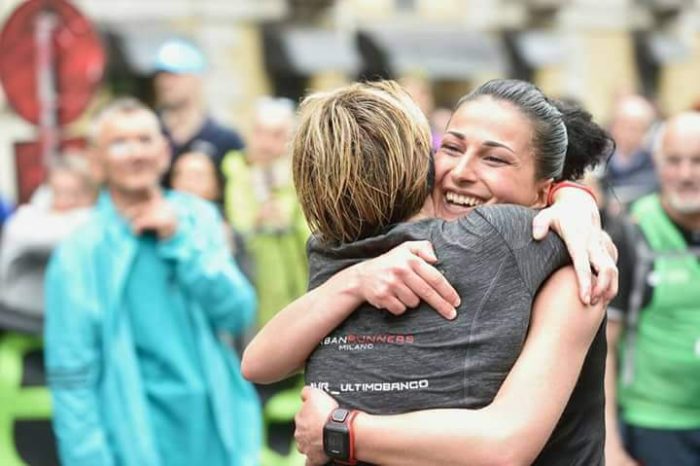 At 23, I left everything I had. My city, my home, my job, my family, my friends to move to Sicily and live with my boyfriend for 3 years.

After 4 years of living together, on an ordinary day, I was left by email.

I found myself alone. 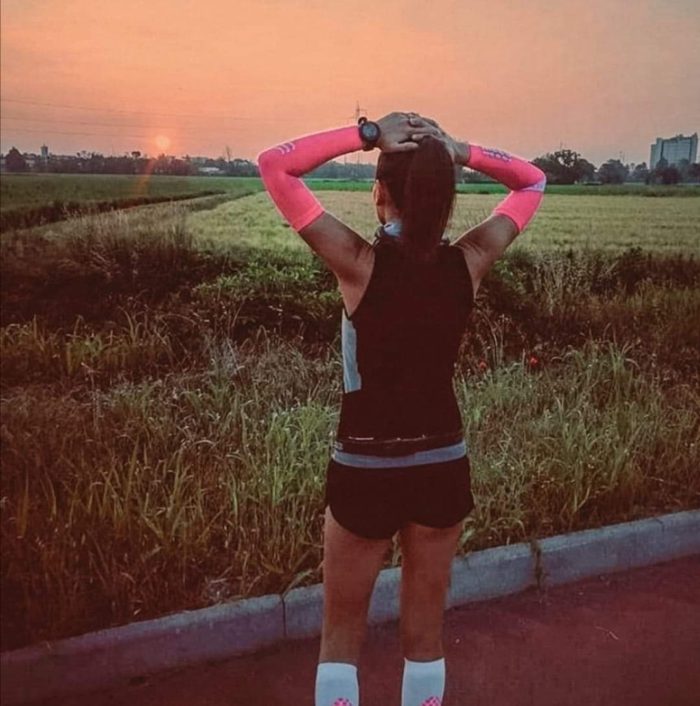 I left the city that had seen me born but had not seen me grow.

Without a home, without a job, without friends. Torn not only psychologically but also physically.

For 13 years in fact, I was hostage to anorexia. 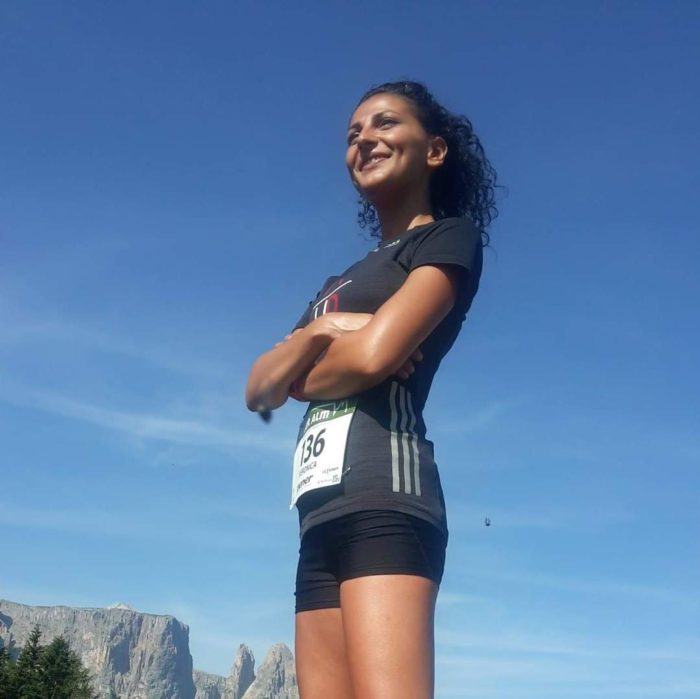 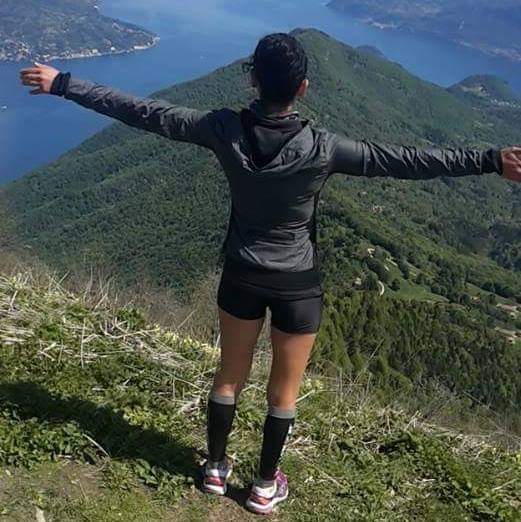 At that moment I had weighed 39kg.

When you reach the bottom you have 2 possibilities left: let yourself fall or find the strength to rise.

Initially, I started my psychotherapy path with the hope that this could help me save my romantic relationship.

However, the more time passed, the more I realized that the only one who needed and deserved to be saved was ME! 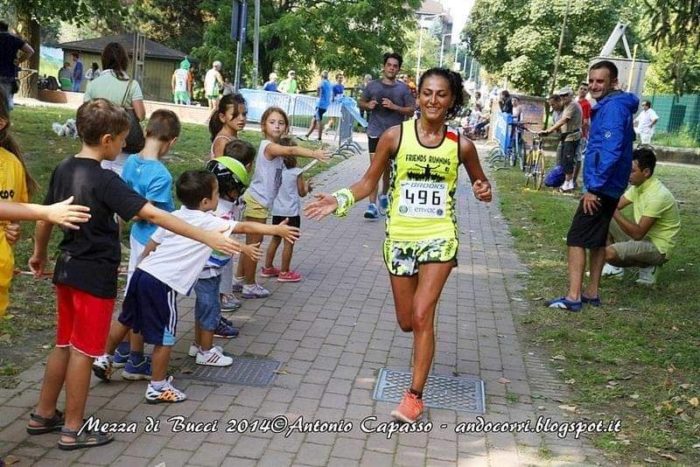 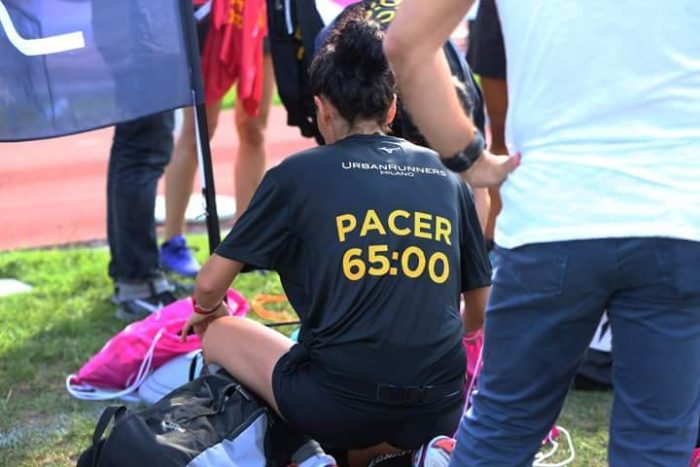 I had so much anger inside. Not because it was over. But for the modality.

An email without humanity, without respect, without dignity.

I needed to vent this anger. And it is here, thanks to Father Orazio, that the run came into play.

My dad had been running for more than 10 years now. But I never cared about him.

One day he asked me to accompany him. 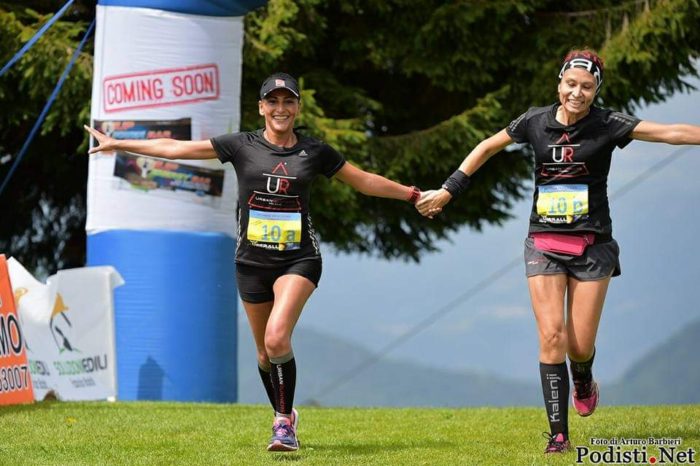 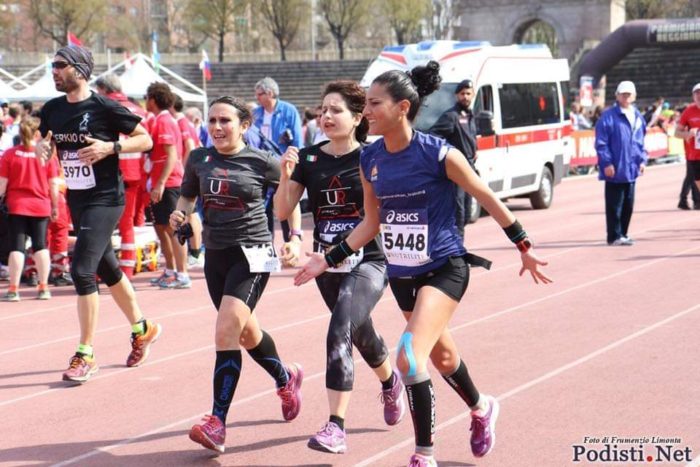 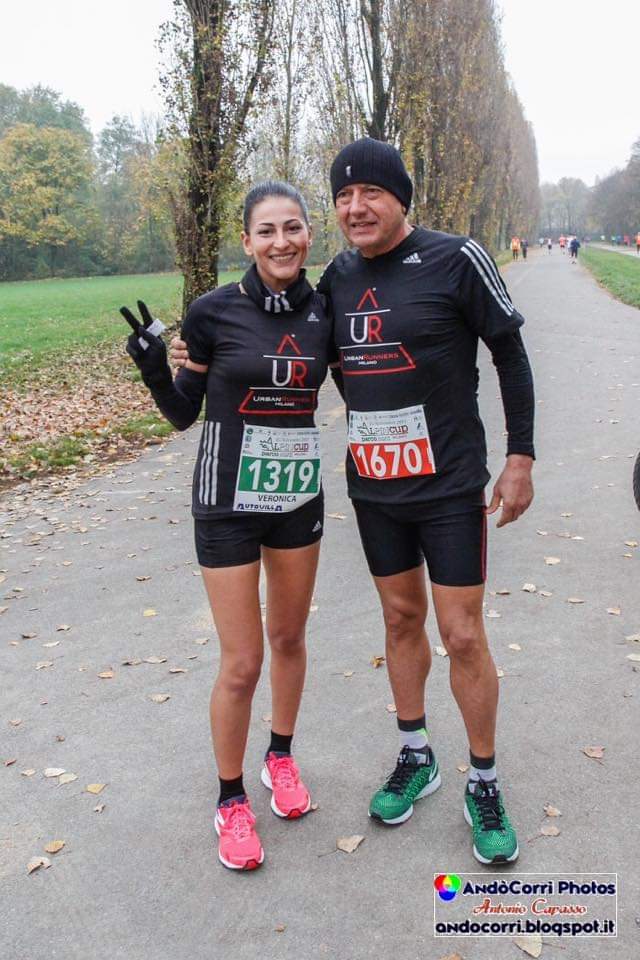 I remember that day clearly.

It was December, It was one of the rare rainy days in Sicily.

The first race of my life. 11km in constant rain.

For the next 2 weeks, I could no longer move. I was sick everywhere. Me that to stay “in shape” I limited myself to fasting!

I went back to Milan and for a whole year, running had become my only air that I breathe. 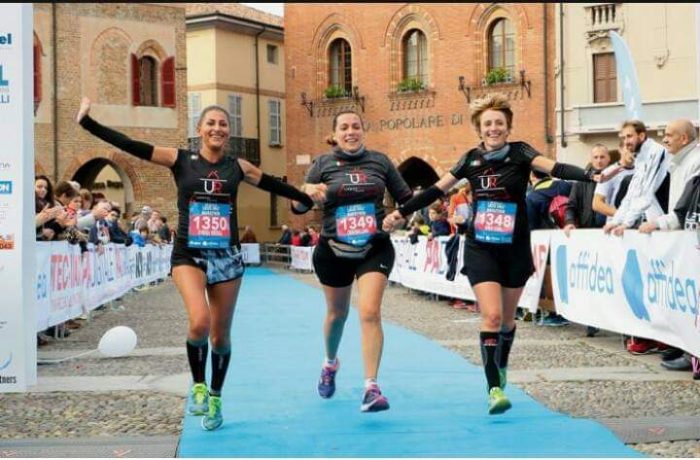 I went out in the morning at 5 with my dad.

I loved leaving the house so early.

When the city was deserted and dark, I was ashamed to be seen dressed like that. I felt awkward, ugly. I put my sneakers on to do physical education at school.

I was in Milan and I was alone. Until, in a completely random way I met those who would become the Urban runners. 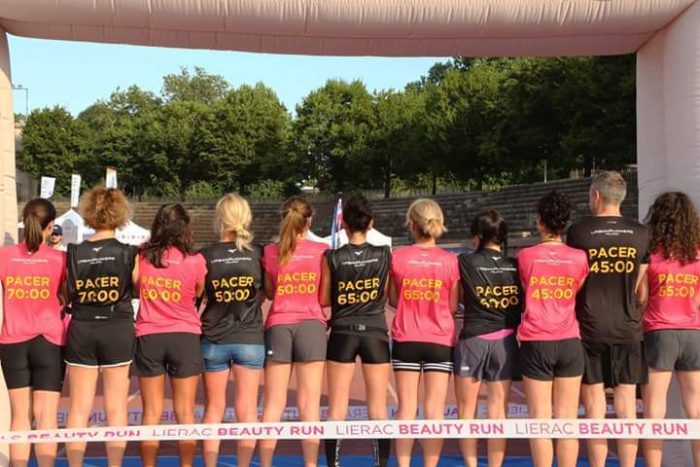 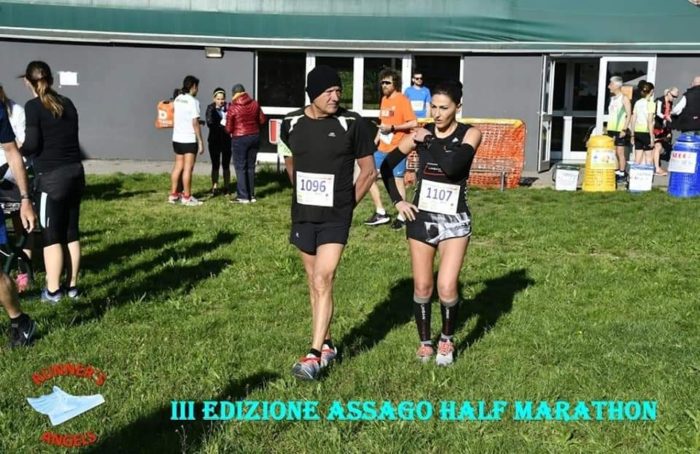 I was overwhelmed by the group.

I began to pacer in the biweekly training sessions organized by the group.

I ran a lot for others in that period also supporting friends in their first marathons.

In the meantime, thanks to this new group of friends, I also found a job.

Three years ago, I faced a bad injury. He stopped me for a whole year.

The recovery was not easy at all. But thanks to this forced stop that I realized it was time to go back to basics.

Go back to running FOR ME!

Today, I live the race by measuring it in emotions and not in times. 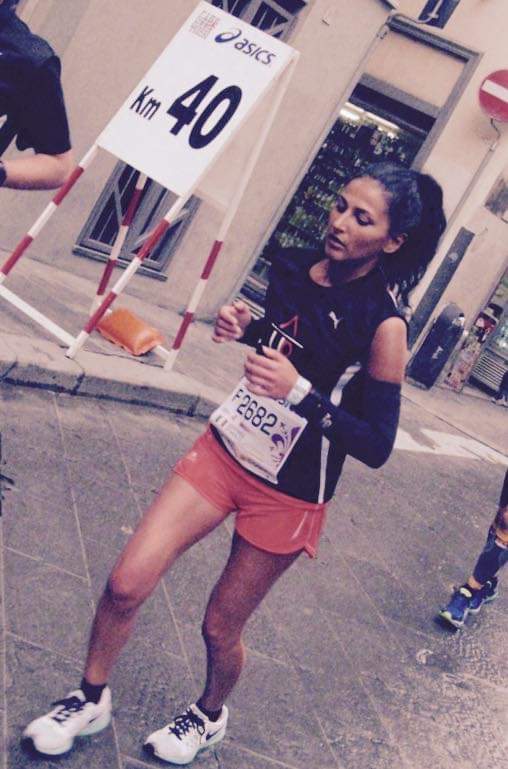 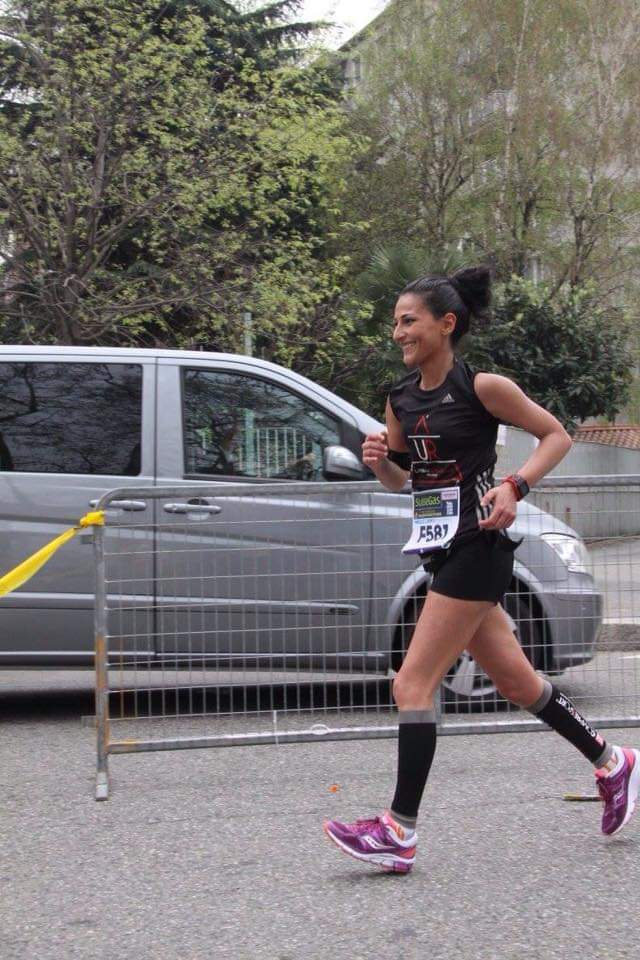 It gave me a second chance ..

I don’t know what the future holds for me ..

I will always have a pair of running shoes with me to run in the sunlight. 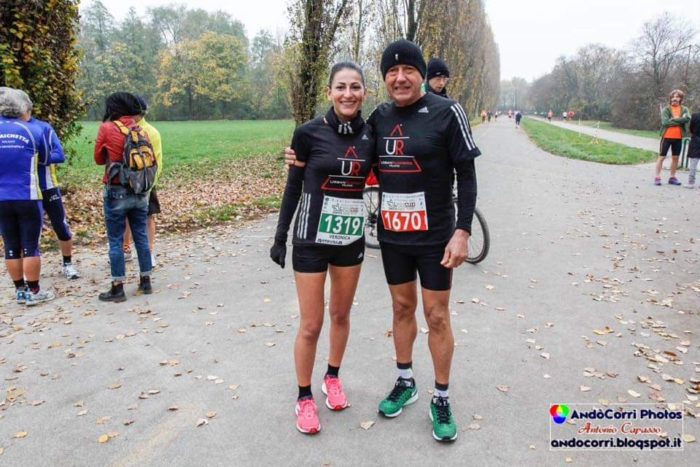 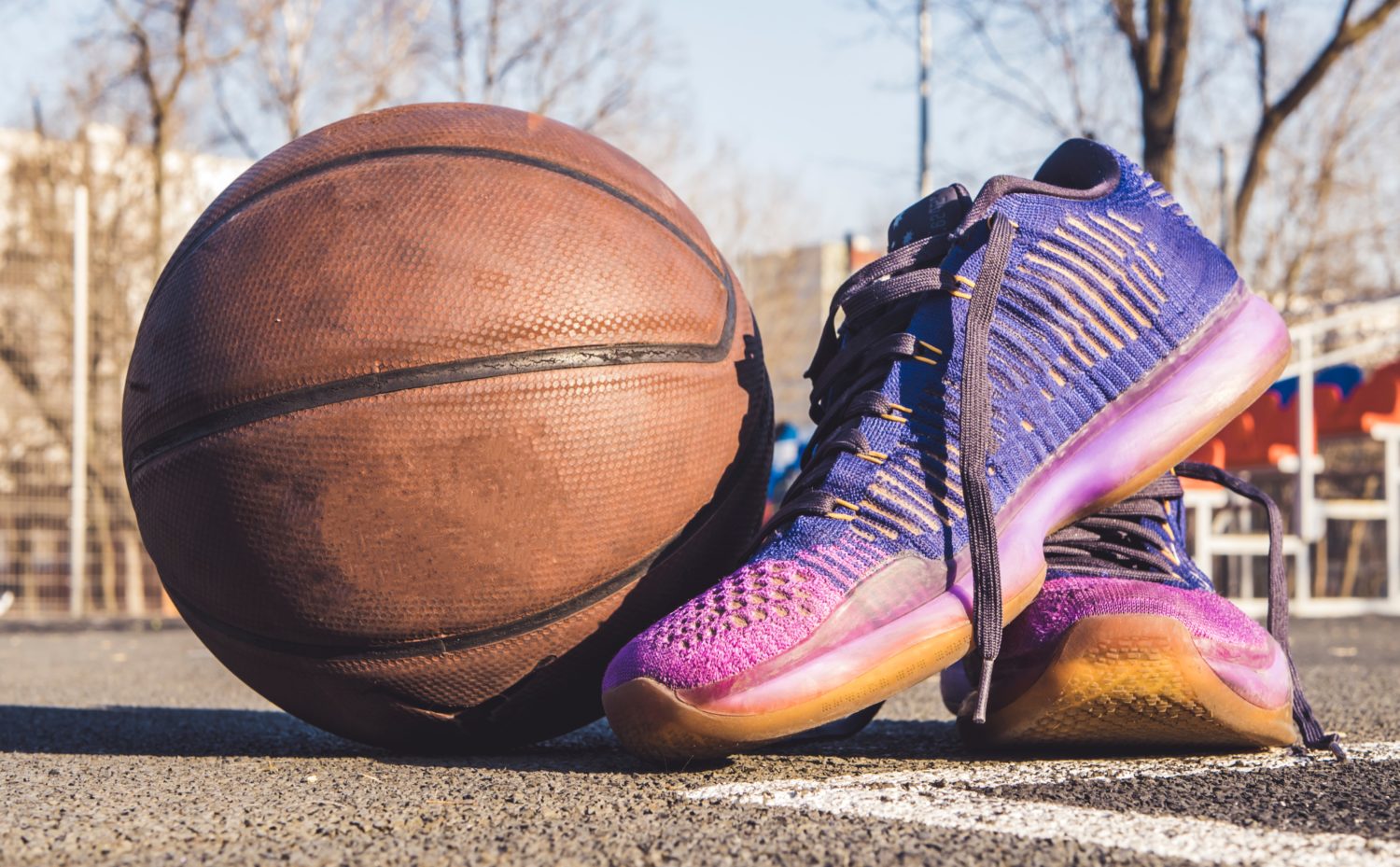 No more hiding in the dark of the night.

Stories from the world of sports, health, and fitness.