Even nature can’t change the past nor can it be revisit as life is on run and a single moment can’t be re-lived. The passage of every second is priceless as not amount of spending can have it back. Yet the past can be lived and seen in future with help of capturing for consoling the moments lived by someone special, someone gone and someone vanished forever and will never comeback but can be felt and realized by means of photographs taken. The photography is imagination in matter form as we have something which can make us both smile and cry as well as to feel and to miss.

John Keats` was particularly concern in his world renowned poem Ode on the Grecian Urn stated something which was only made possible by the perpetual nature of being captured and designed. This is very much true about capturing and photographed. The art may seems simple and random clicks sometime may sound fascinating but photography as an art is high class work where timing of the moment as well as movement plus light and shade are very crucial as results depend upon it. Plus the permanence can never be undermined when a small part of time is captured forever and made part of one countless memories.

Photography is a rich language of which pictures are the unit. The language is so abundant and can be used as a medium for communicating feelings and words which can never be uttered, for the melodies which can never be sung and for melancholies which can never be conveyed. That why the for realizing a master piece in full one must not only use five senses but the sixth sense must be given a free hand. The beauty of art is that the presence is eternal but the meaning and messages out of it can be in variation and multi-dimensional. This opens and extends an opportunity to a larger chunk of involvement as well as association. 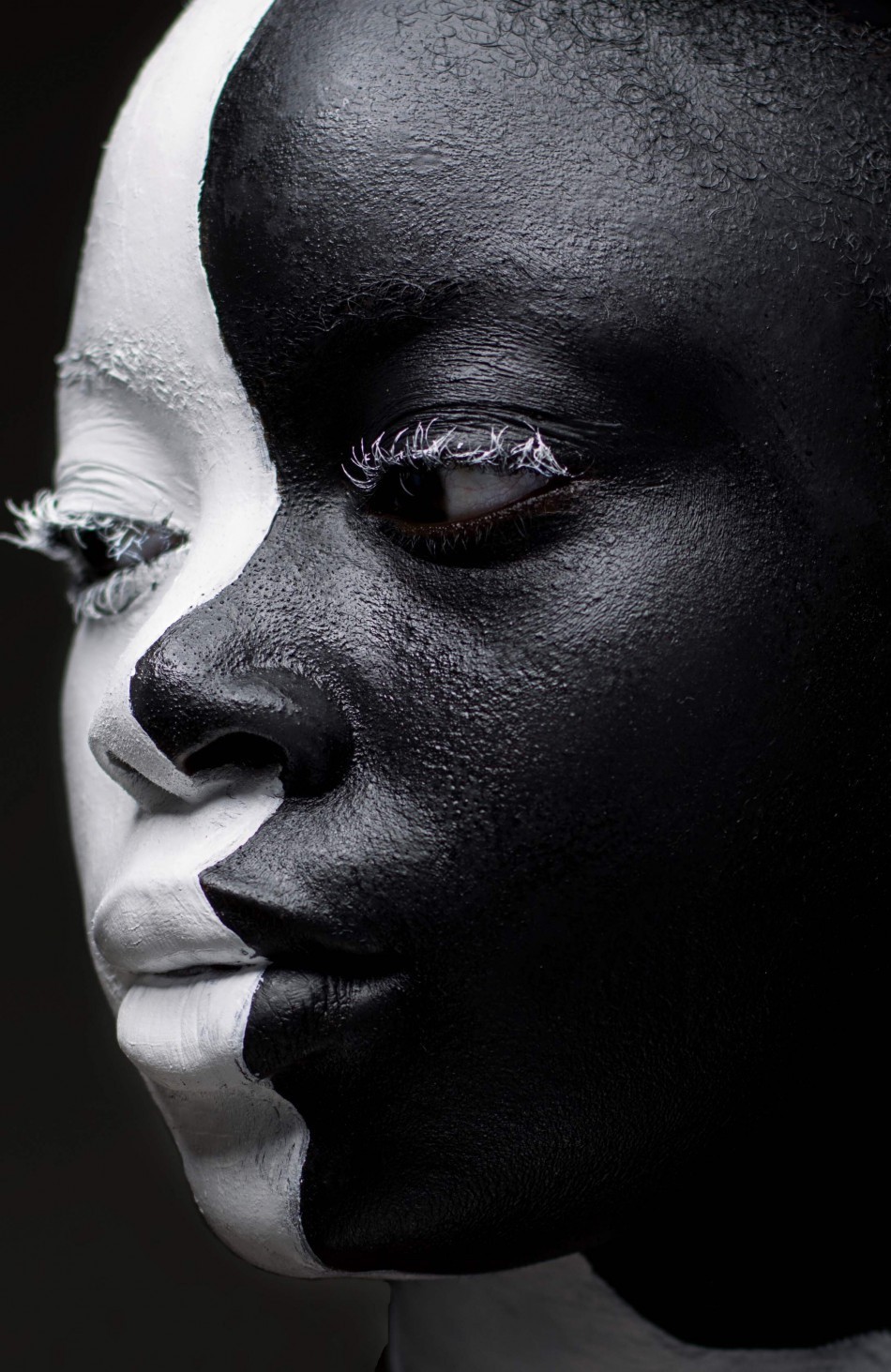 My name is `Edun Oluwaimilrhin` and seen nineteen springs of my life with aesthetic traits being my personality hall mark. Currently a student I am professionally involved in portrait photography where you can have an excited and out of the box experience. One of the fascinating part of my art work is when the hybrid form follows as a lot of pre-defined and pre-determined boundaries are shattered mixed in such a way where areas unknown and road untraveled are discovered. Photography is giving permanence to something or someone and let me have this gift for you where you can encapsulate what is yours but is floating in the dissipating sea of time. Let’s change the notion that moments lived are moments gone and replace it with the notion that one captured and photographed these will never ceased and will never rust with passing of time as well as generations.