One of the things we know about COVID-19 is that it spreads quickly between people. For this reason, most countries have put lockdowns in place. This is an effort to try to reduce contact between people, and drastically reduce the spread of this deadly virus.

Let’s have a look at how travel restrictions both in other countries and in Iran have helped to flatten the curve.

After these restrictions were announced, further information regarding traveling between cities was shared. The Iranian Government alerted the public that it was advisable not to go to visit friends and family in a different town. At the same time, business travel across cities should be halted for a while.

These changes helped the country to reduce the number of people moving around, assisting in containing the virus in smaller areas. A Mississauga car insurance company mentions that one of the only sure things in life is change. Although people aren’t always open to it, sometimes change is necessary. 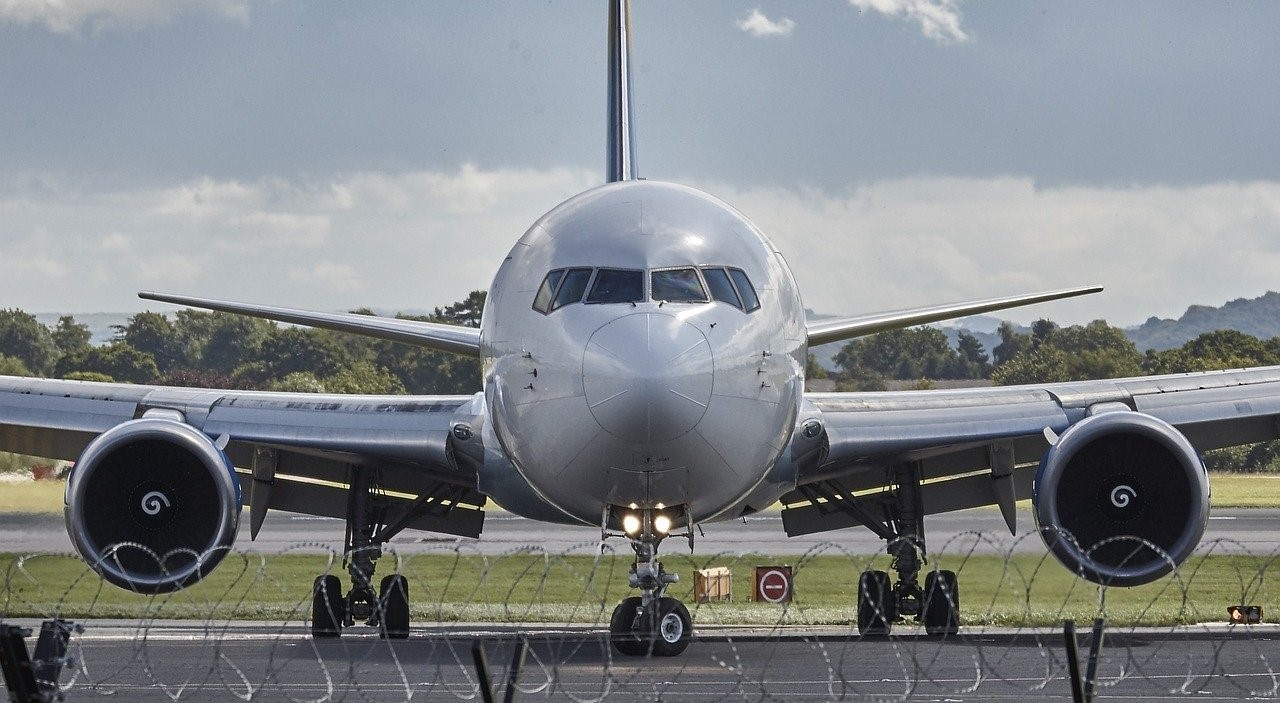 As a result of this global disaster across the globe, the world is going to need to learn to live in a new state of ordinary. Air travel, both for vacation and business, will be affected. Many people will choose to rather stay at home until the virus is under control.

This will apply to destinations both near and far, and individuals need to find alternate ways to relax and unwind. 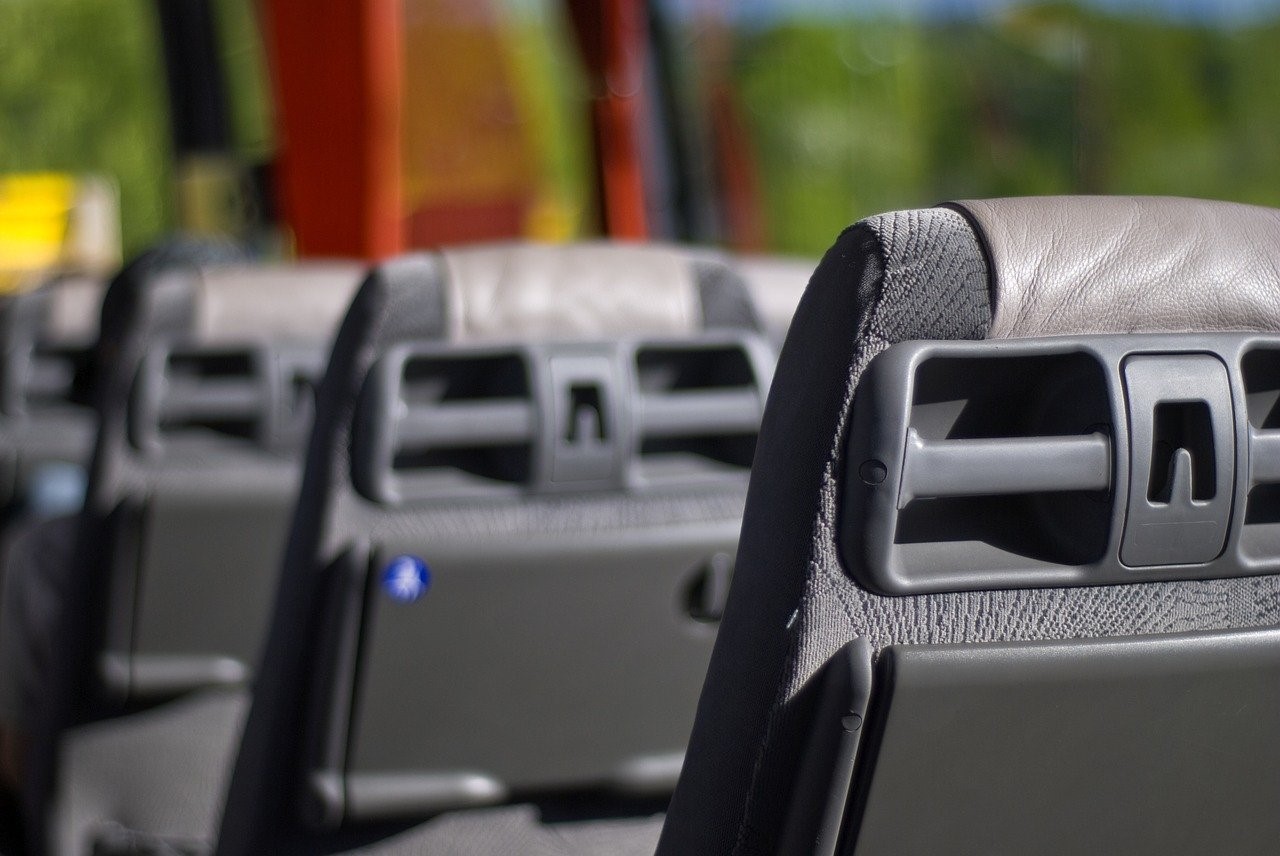 Some Iranians who have been able to return to work are choosing not to use public transport still. Several individuals are making alternative arrangements, some driving to work with a colleague every day.

Public transport in many countries is an essential service. Various places don’t have the infrastructure to cater for the number of cars on the road, so many destinations rely heavily on a public transport system.

In densely populated countries, it becomes difficult to limit the number of people that can use the transport system at one time. Iran is one of the countries who rely on buses to transport people. One of the measures they have implemented to curb the spread of the virus is to disinfect the entire fleet of urban buses three times per day.

In a similar manner, subway trains, as well as taxis, are being treated the same way. Chlorine-based sanitizers clean these trains, buses, and vehicles to make sure that the risk of the virus spreading is reduced drastically.

Don’t Forget About the People

All of these measures are in place and being enforced, but it’s crucial not to forget that without the buy-in of the people, none of these measures can be useful. In various places throughout Iran, cities like Tehran that usually feature overcrowded subways are boasting quieter and more controlled atmospheres.

In Tehran, specifically, the number of people using the subway has decreased by as much as 70% at times.

It’s evident that when people and leaders work together, anything can be achieved. During uncertain times this world is facing, it brings a glimmer of hope that one day a sense of calm and normality will once again reign.