Clinics, including some in the US, offer stem cells, false hopes, and risks. 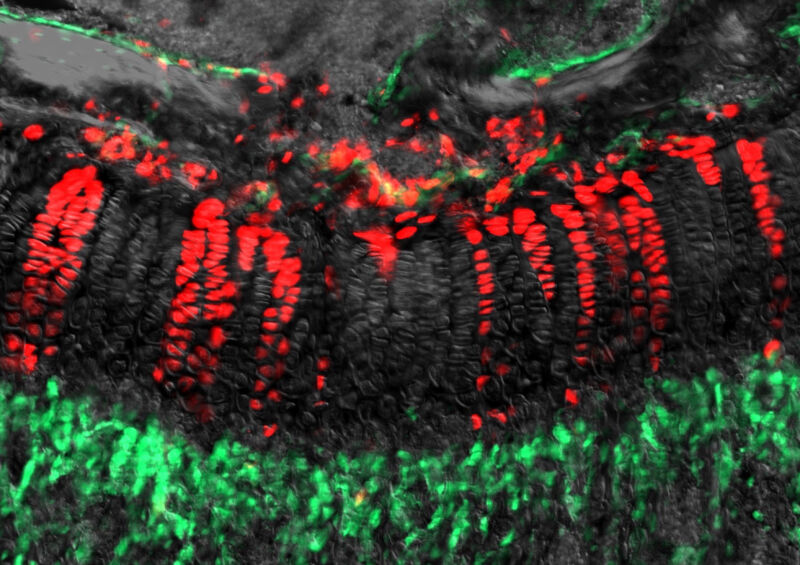 Stem cells hold the promise of helping us repair tissues damaged by disease or injury. But outside of bone marrow stem cells, the practice remains largely a promise, as we’re just starting clinical trials to determine if we can use these cells effectively. But that hasn’t stopped people from offering stem cell “treatments” with no basis in evidence. Many of the clinics that offer these services are based overseas, leading to what’s been termed “stem cell tourism.” But a number take advantage of ambiguities in Food and Drug Agency regulations to operate in the United States.

A new survey of doctors suggests that a surprising number of their patients are using these services—sometimes with severe consequences. And many doctors don’t feel like they’re prepared to deal with the fallout.

The work focuses on neurologists, who specialize in treating diseases of the nervous system. These include diseases like Parkinson’s and multiple sclerosis, for which there are few effective treatments—although stem cells have undergone some preliminary tests in the case of Parkinson’s. Given the lack of established options, it wouldn’t be surprising if these patients turned to therapies that haven’t been established, like those involving stem cells.

But are patients turning to stem cells? To find out, a team of researchers surveyed neurologists who are likely to care for these patients, leveraging the American Academy of Neurology, which has over 20,000 members. Only a tiny fraction of members responded, with a bit over 200 neurologists taking the survey. But if the numbers that came out of it are at all representative, the survey paints a disturbing picture of stem cell tourism.

Nearly 90 percent of the doctors were treating patients with diseases that were currently incurable, and a similar percentage had been asked about stem cell therapies. About half the neurologists said that they had 15 or more patients ask them just within the past year. While the vast majority of patients were simply looking for additional information about the supposed therapies, a third were looking for the doctor to grant them permission to try one, emphasizing the importance of physicians limiting access to untested treatments.

Fortunately, two-thirds of the doctors warned their patients against trying one of these unproven therapies. Yet nearly two-thirds had one of their patients try an untested stem cell therapy—and another 20 percent of them had patients approach them only after the patients had already tried one. And those procedures weren’t without complications. About a quarter of the doctors reported having a patient with complications from a procedure, ranging from stroke to hepatitis. There was no apparent pattern to the reports that suggest that any complications are more common than others, though.

Given that stem cell tourism is becoming increasingly common, you might expect that neurologists have been arming themselves with information to better serve their patients. But only a quarter felt that they were fully prepared for discussing matters with patients, and 10 percent felt completely unprepared (most were somewhere in between). The participants also said that they could benefit from literature that discusses the status of stem cell treatments that could be shared with their patients.

Again, no stem cell therapies for neurological diseases have been demonstrated to be effective. Clinics that offer them to patients are at best preying on these patients’ desire for something that addresses a currently incurable illness. At worst, they’re simply scams. There have been clinical trials started for some diseases, and more are likely to come. Directing patients to an appropriate study and away from the unregulated stem cell clinics should be part of effective patient care.

This survey is clearly preliminary, given the small subset of the neurology community who responded. Nevertheless, it paints a troubling picture of widespread patient interest in untested treatments and a medical community that isn’t always ready or willing to direct them away from potentially harmful “therapies.” The survey certainly justifies a broader follow-up to determine the full extent of the risk as well as a more robust outreach effort to make sure the neurology community is prepared to work with patients to direct them away from these clinics and into trials.