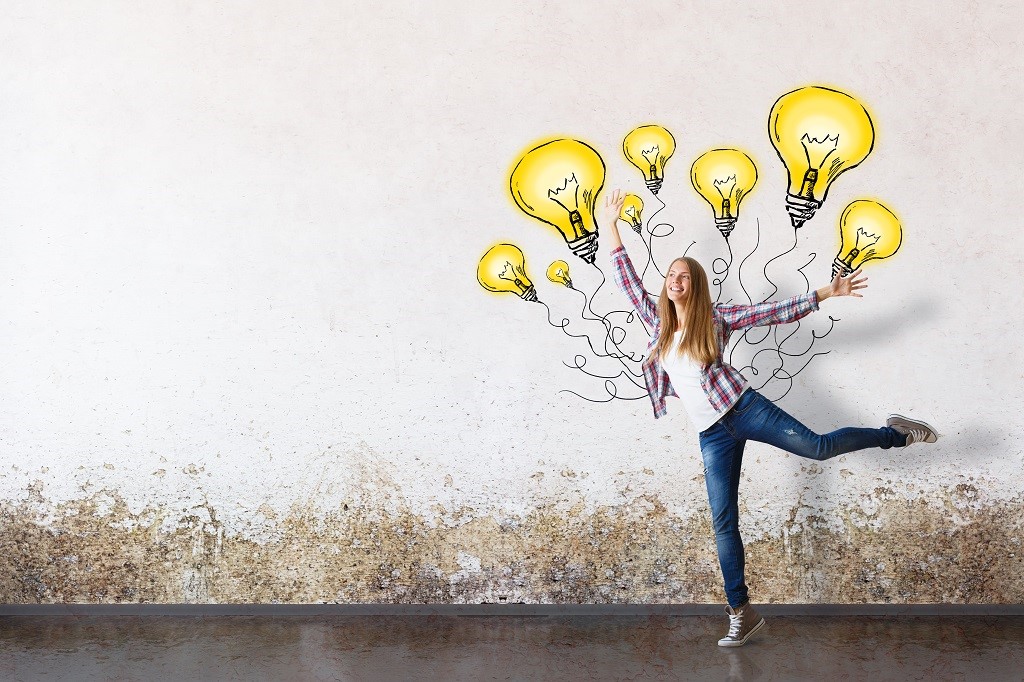 For many, dancing is a pure pleasure; but what dancing does with body and mind? Let’s dig into this area to understand what basically the dancing is all about.

For adults, dancing is usually only part of birthday parties and (rare) club nights. And when it comes to children’s dance, parents quickly fear strict figures like the plié in ballet. Children should dance urgently – as often as possible. This is not only good for the body, but also for the head.

How often do we children envy their carefree nature? For example, when they listen to music, the rhythm, it seems, shoots right into their arms and legs. They begin to wiggle, to clap, to throw their arms in the air, to cheer. They dance as if nobody was watching them; they dance without thinking. Something that adults often want. For children, on the other hand, dance is as natural as eating. It is part of movement – and children have a really great urge to move that needs to be satisfied. But exercise outside of short footpaths and short bike tours is not even provided for in our modern everyday life. Therefore, it is often difficult for children to get rid of their irrepressible kinetic energy. It is all the more important that they are allowed to dance. So let’s keep it with Friedrich Nietzsche, who once said:

Let us lose the day when we didn’t dance once!

Dance teacher Susanne Bargfrede, who has additional training in social pediatrics, tells us how we can instruct children in dancing and what dancing does with body and mind.

Click here to learn how to dance Bachata? A step by step learning dance with a partner.

What does dance actually mean for children?

First of all, dance means moving joyfully to the music. The focus is on the children’s wellbeing and the fun of movement. Without the children knowing, a lot is happening to them inside.

For example, you can sink to the ground with a soul like a snowflake and be completely with yourself in the moment – after all, what adults often lack, children can still do. You just can’t project an adult idea of ​​dance in perfection and according to strict choreography onto children.

When does one even start talking about children dancing?

Before they even learn to walk, when children can stand up straight, they start bobbing their knees as soon as they hear music. It’s the same in all cultures.

Then what do you do as a parent? Music on and go?

In principle yes. You almost never have to encourage children to dance, you can only support them. 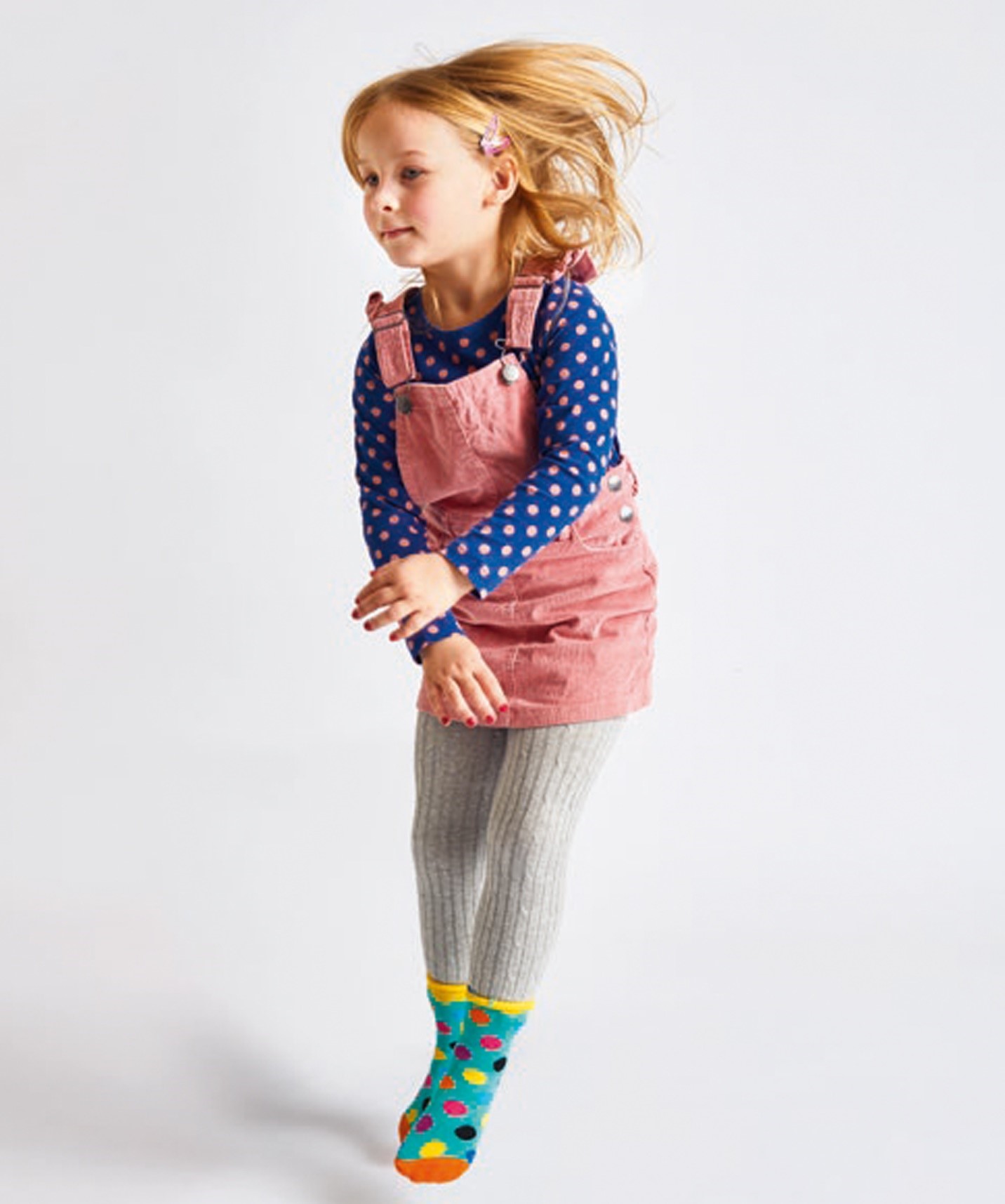 So should we parent audition?

Good role models are important. Of course, it helps if the parents dance too. Normally, however, the children dance all by themselves, it is a basic need for them. And it takes them further. It’s not just about dancing for the sake of dancing.

Because dancing can do a lot more than that.

Exactly, it promotes physical development, promotes musicality and creativity, and it makes you self-confident. In other words, qualities that will benefit you throughout your life. More and more studies suggest that early childhood exercise makes you smart. It definitely improves cognitive skills as well.

Can you explain that in more detail?

Let’s take the example of learning to read. Children learn letters like B and D more easily when they can classify them spatially, when they know where the B is, where it bends and bends. If children have experienced space in dance, i.e. have moved across a diagonal, danced a circle or an eight, then this spatial understanding of the letters supports them in learning to read. Movement also supports brain maturity.

I once read that dancing is just as important as math because the two complement each other.

There is a good saying in this context: understanding comes from grasping. When a child has experienced something, preferably with the whole body, it is easier for the child to understand things.

Children discover their environment through movement. Failure to exercise enough children can have repercussions on their physical development and health in general. If children have the opportunity to exercise enough, they can develop positive self-esteem and better motor skills, although many other factors certainly play a role. They learn a lot of things that are summarized under the term sensorimotor skills. The developmental psychologist Jean Piaget coined the term “sensorimotor intelligence”, which is promoted through music and play.

There are now many studies that deal with the phenomenon of dancing and cognition or learning. Elizabeth Spelke of Harvard University, for example, found that years of dancing encourage spatial thinking in school children. Children who liked to dance also did better on geometry tests. Dancing actually works on both halves of the brain, both the motor region and the language center. The claim that dancing makes you smart is not an exaggeration, on the contrary.

Dancing also expresses feelings and stimulates children’s imagination, thus contributing to their psychological personality development. Dancing together strengthens social skills and self-esteem. The conductor Sir Simon Rattle dared an experiment in 2003, “Rhythm Is It”: 250 secondary school students rehearsed a ballet that was accompanied by the Quick Step Dance Club. Children who had never heard classical music before, let alone danced to it, suddenly developed a huge ambition and were extremely disciplined. Following this project, some of them followed a completely different life path than their parents. Dancing, shaking the body out, venting the spirit, which in so many cultures is part of everyday life from an early age, so we should encourage a lot more – not just in a professional dance group, but always and everywhere. The joy of life that movement gives children can also be seen wonderfully in the film “Billy Elliot – I Will Dance”: Little Billy, who is supposed to go to boxing training, secretly sneaks into ballet class. Only when his parents understand how happy Billy is with classical dance do they slowly begin to accept his hobby, which is still unusual for boys. 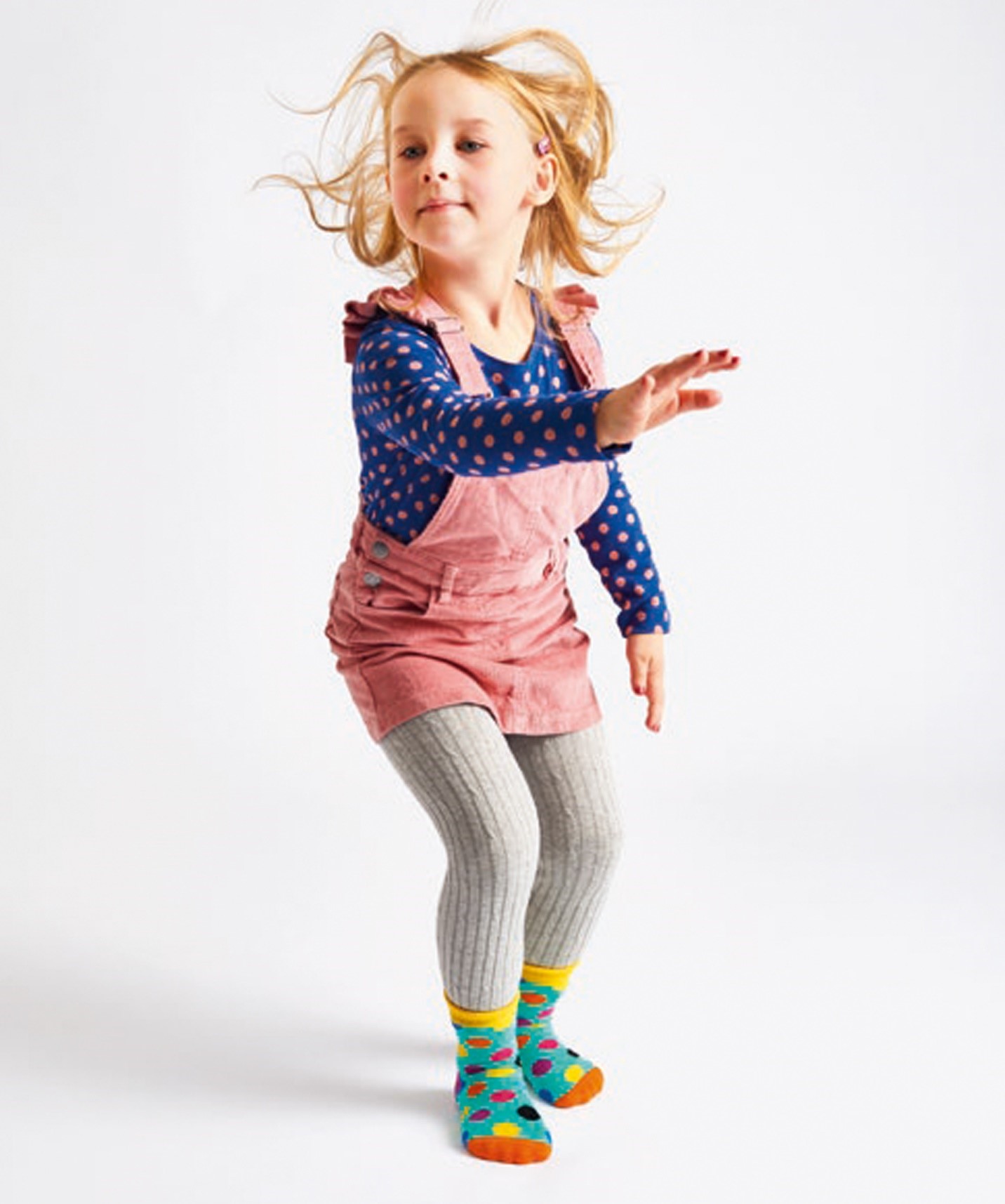 The concentration span is very short for children under three, and even then the children like to dance and are curious but do not want to practice.

But you do offer real children’s dancing from the age of three.

We pack the dance and the techniques behind it to learn rhythm, coordination and posture into a story. Children want an adventure so let’s give them one. For example, they can travel by magic airplane, then stand in a row in the room and start running, fast or slow, trample or trippy. The aircraft jumps when it wants to go high or falls into a hole, it can also crash land on the ground.

Yes, there are very few fixed step shapes so that the children can move freely to the music and become creative. From preschool age onwards, children can slowly remember small processes in terms of their memory performance, i.e. remember two to three minutes of choreography. Before that, it is simply too difficult for them to move slowly and calmly for the most part, as is often the case with ballet.

There is still this cliché that dancing is more for girls.

This is of course not true, because actually all children like to dance and move to music, regardless of whether they are girls or boys. Dance doesn’t mean putting on a pink tutu. Children can, for example, be the roaring lion while dancing, a tender kitten or a cheeky fox, nobody asks about gender.

Lions and foxes, that sounds like a lot of energy.

They can and should live out the whole spectrum of their emotions when dancing, and this can also be deduced in dance. Princesses can have tantrums just like princes. It is important to us not to think in terms of gender stereotypes. And when a boy wants to dance in a tutu, he just does it.

And when does ballet, which is not loved by all parents, make sense?

Children under the age of six usually find it very difficult to make slow, calm movements like in ballet. Many think that children’s dancing is synonymous with ballet. But up to school age we work with a wide variety of techniques that are about rhythm. We dance folk dances, we improvise, we also try a few ballet exercises. At the age of seven or eight, depending on their inclinations and interests, children can attend dance courses, because then they want to learn something and dance “real” sequences of steps. Some feel more comfortable in hip-hop, others in modern dance. And if you want to dance ballet, you can dance ballet.