London is the first stop of most visitors to Britain. But Dr. Oscar John Ma savors other urban destinations in the United Kingdom not as frequently visited.

Edinburgh embodies history with its perfectly preserved buildings. It is Scotland’s cultural capital. But it also has great art and a friendly vibe. For longer stays, it is a place to get to know the incredibly friendly Scottish people.

Glasgow is Edinburgh’s gritty, savvy, edgy sister. It does not have as many architectural treasures, but it has extraordinary shopping and nightlife.

A visit to Inverness is not so much about the city itself as it is about setting off on explorations of the Scottish highlands. Inverness is also the destination for tourists interested in the legend of the Loch Ness Monster. 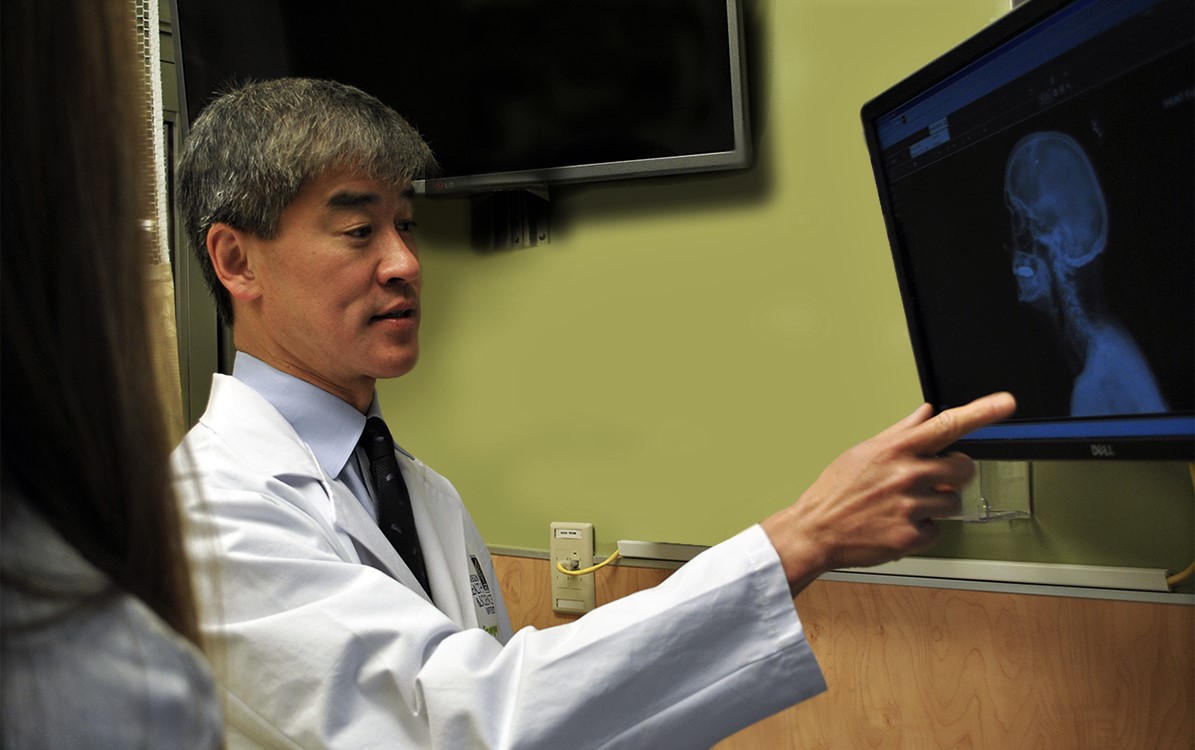 Liverpool is worthy of an entire vacation. The city that gave the world the Beatles, Echo and the Bunnymen, and Frankie Goes to Hollywood also has extravagant examples of Georgian architecture and the largest national museum outside of London. There is a large range of attractions within walking distance of the cruise terminal,

Newcastle is nothing like its portrayal in tabloids and on MTV. A natural stopover for a trip between London and Edinburgh, it is a superb place for gentle entertainment.

The Welsh capital Cardiff is a place many tourists expect to be quiet and laid back, maybe a haven for fans of British science fiction. But on a Saturday night, it can be exceptionally lively.

The city of Bath in Somerset has some of Britain’s most exclusive postcodes outside of London. As its name suggests, it has been a tourist center Since the year 60 CE, when the Romans built the baths on the waters of Sulis.

Bristol is the place to see the work of the British muralist Banksey. It is easy to add to an itinerary starting in Bath.

Dr. Oscar John Ma notes that preeminence in academics defines Oxford. But its extraordinary architecture and detailed history create a lively intellectual experience for guests. Oxford is just an hour from London via Paddington Station and an ideal spot for any tourist’s first day of exploration.

Cambridge is a world-renowned center of learning confined to a tighter, more easily walkable space. It is an easy tour on foot or by bicycle. Because Cambridge did not have local stone for its era of building, the stones in its buildings are all different.

Brighton is Britain’s beach town. It’s a fun destination for families with children. Even Britons recommend going there.

Finally, Dr. Oscar John Ma says, foodies should not miss York and the nearby town of Malton. They offer some of the best food in Britain served with exceptionally good humor.