In certain circumstances, there are recalls for items that we purchase from stores. This is sometimes done in enough time for customers to not be affected. On other occasions, that’s unfortunately not the case.

Zantac is a drug that was pulled from store shelves and is now the center of a class-action lawsuit. We’ll focus on what the average payout is for a lawsuit involving the drug. 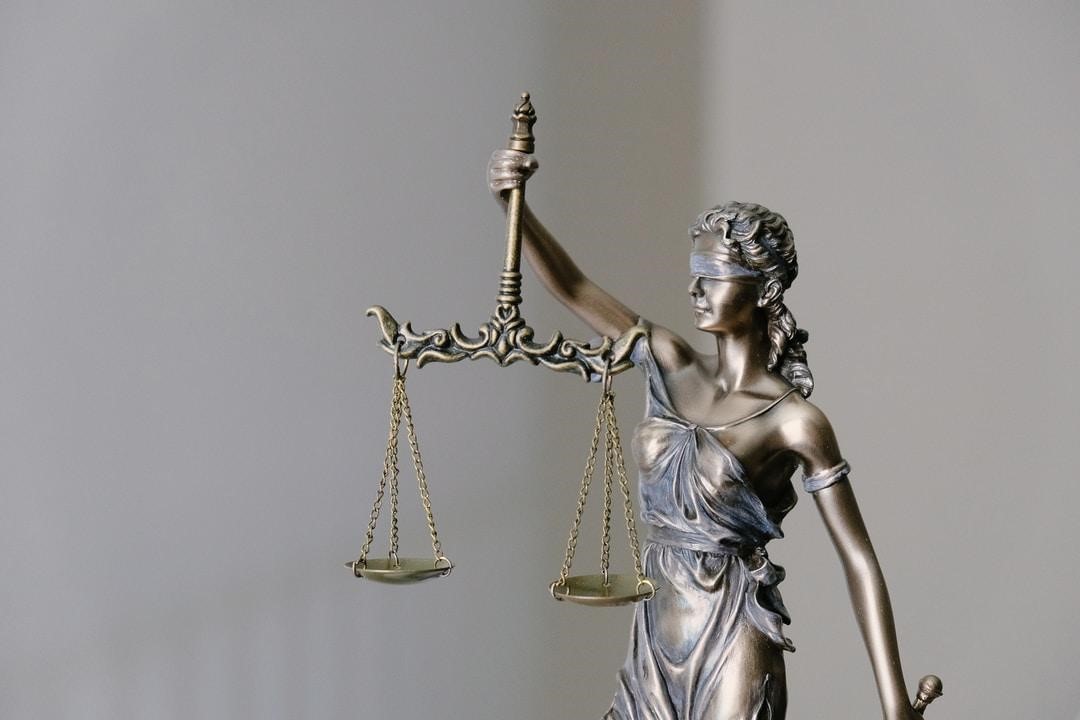 Many of us unfortunately have a loved one who experiences a variety of health problems. In some cases, it’s a cancer diagnosis of stomach cancer or bladder cancer. In other cases, you might have a relative who is dealing with the side effects of high blood pressure. In some cases, these health problems occur because of an outside influence. They suffered a personal injury at their workplace, for example, or their cancer risk was heightened because of the environment in which they spent a lot of time. An example of such an outside source of health problems is the medication Zantac (Ranitidine).

Zantac is a drug that was used to treat and prevent heartburn and is now the focus of what people are calling a “Zantac lawsuit.” It was also believed to assist with treating stomach ulcers, gastroesophageal reflux disease (GERD), and conditions that cause too much stomach acid. The FDA (the Food and Drug Administration) discovered that Zantac contained a chemical called N-nitroso dimethylamine (NDMA) that was a probable human carcinogen. After further study, it was determined that individuals who’d taken Zantac could contract bladder cancer, pancreatic cancer, stomach cancer, brain cancer, and a host of other cancers. Once this was discovered, many individuals sought to partake in a class-action lawsuit against the Zantac manufacturer.

A Zantac lawsuit involves filing a legal claim against the manufacturers of Ranitidine and Zantac. The case is a class-action lawsuit that involves multidistrict litigation in a U.S. District Court. As people have come forward with health problems that have arisen because of taking this drug, this class-action suit continues to move ahead.

Many law firms have successfully represented individuals affected by Ranitidine products to receive a payout for damages. The only people who can receive this money are those who took Zantac in the past and have been diagnosed with cancer because of taking the drug. The Zantac lawsuits have been consolidated into multidistrict litigation in the Southern District of Florida. Plaintiffs who successfully argue their case often receive a large payout.

Some payouts have been for as high as a $100,000 settlement for those affected by the probable human carcinogens in Zantac. About 40 percent of that amount is taken to satisfy lawyer fees in some cases. Payouts for this lawsuit are also based on how much monetary loss and physical injury you incurred because of your use of Zantac. The payouts for this class-action lawsuit vary, so it helps to discuss with your attorney what that amount might in fact be. 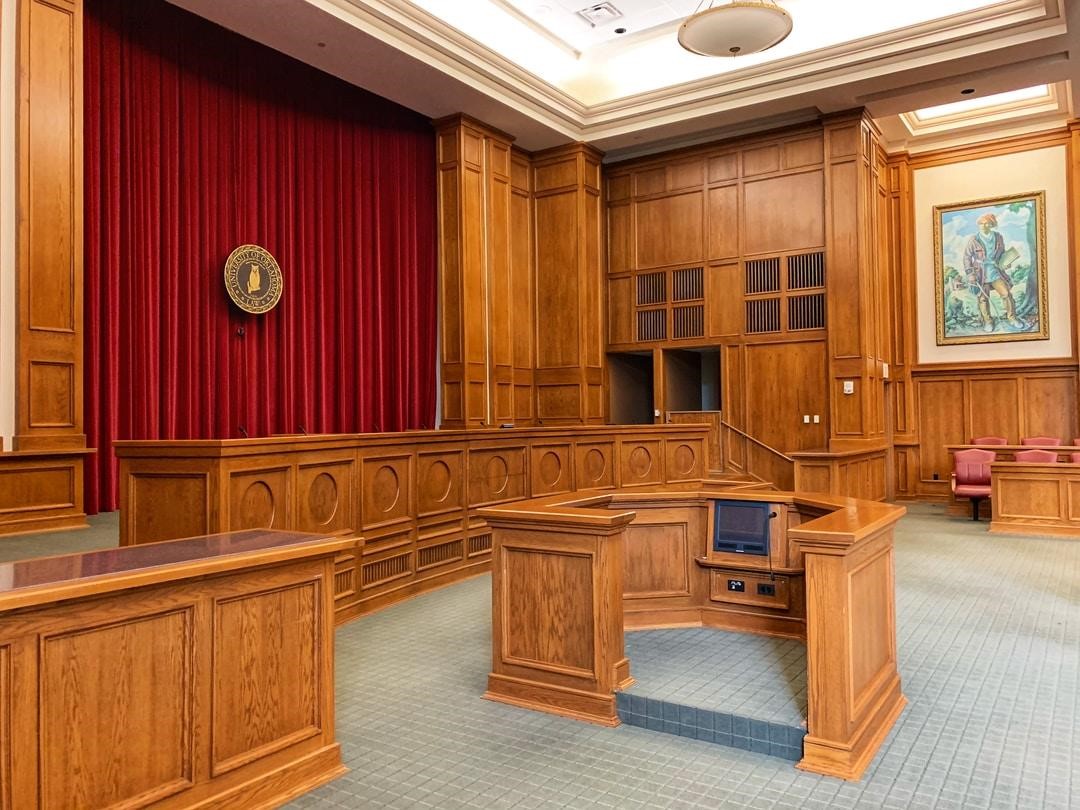 As mentioned, if you successfully receive a payout from your Zantac lawsuit, the money can be used to pay off your damages. Some of these damages include medical expenses that occurred because of the injuries and even wage loss that you’ve suffered since diseases such as stomach cancer or bladder cancer can make a person unable to do anything else but recuperate.

Some of the other damages include loss of life, mental anguish, and future medical expenses. Unfortunately, many people often suffer through the pain that this drug has subjected them to before they can receive their punitive rewards. These damages are just a few examples of how people are affected by Zantac.