In modern times, the oil industry is a $2.1 trillion revenue giant. But its beginnings were much more humble, says Reed Cagle, an energy consultant with over three decades of experience in the oil industry.

While it is unknown exactly when oil was first discovered and utilized by humans, oil lamps have been used by humans for thousands of years. It is assumed by historians that naturally occurring oils were used for generations before humans realized they could actually extract and refine the oils for themselves.

The first know oil wells to be drilled were located in China in 600 B.C.–the oil was transported through pipelines of hollow bamboo. While it was a primitive setup, says Reed Cagle, garnering a few precious barrels per month at best, it set the blueprint for the future of the oil industry thousands of years in the future. 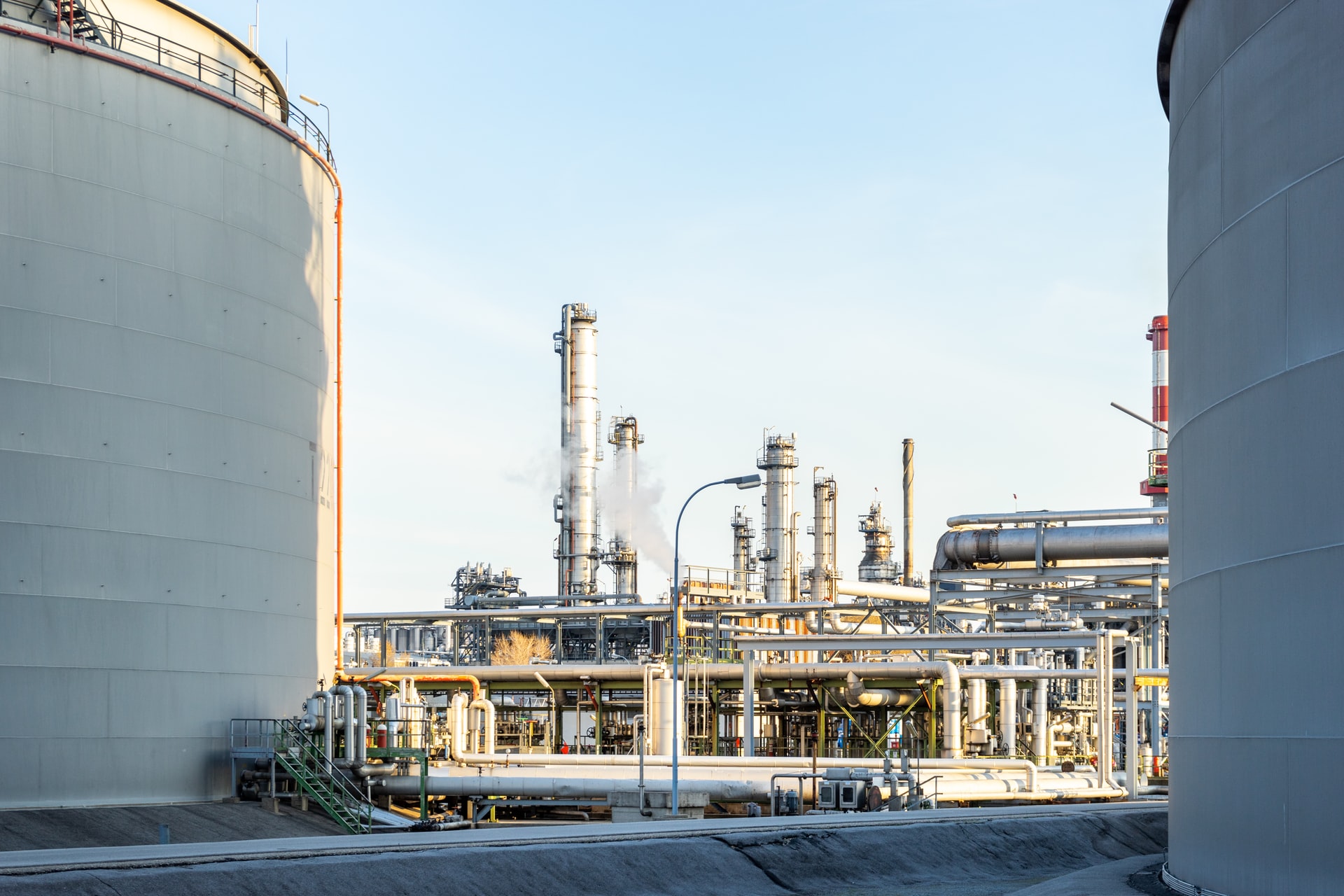 The Beginning of The Modern Era

While oil continued to be an important commodity for grease and lamp lighting well into the twentieth century, it didn’t become the backbone of the worldwide economy until 1847 when James Young, a Scottish chemist, discovered petroleum by observing the natural seepage of petroleum in a nearby mine. He found that this substance could be processed to produce both lightweight lamp oil and thicker lubricating oil.

This led him to experiment with coal and petroleum further, resulting in the discovery of paraffin wax and the first refined petroleum. Along with geologist Edward William Binney, James Young started the world’s first commercial oil refinery and oil-works.

Inspired by these discoveries, Ignacy Lukasiewicz, a Polish engineer, improved on the refining process and opened the first rock oil mine in Poland in 1854. The first modern oil well was drilled in Trinidad in 1857 by the American Merrimac Company. It was only 280 feet deep–an unheard of accomplishment in those times. For comparison, some modern oil wells dig as deep as 20 or 30 thousand feet into the earth in pursuit of oil, says Reed Cagle.

The 20th Century and Beyond–Reed Cagle Weighs In

With the industrial revolution came the advent of steam power. Factories, ships, and the primitive beginnings of electricity were all powered by coal. As technology advanced in the oil sector, it was found to be an even more reliable and stable form of power, says Reed Cagle.

In the late 1800s, John D. Rockefeller became the world’s first oil baron when he founded the Standard Oil Company. At its peak, it controlled over 90% of the United States’s oil refining capacity. In 1911, this company became Exxon Mobile, which is still a huge player in the oil industry today.