There are many reasons for going solar in 2021. From slashing utility bills to helping safeguard the environment for future generations, clean energy experts EnviroSolar take a closer look at around a handful of their favorites.

According to Abe Issa of EnviroSolar, arguably chief among its top reasons for going solar this year is the possibility of greatly reducing or even completely eliminating monthly electric bills.

Many homeowners who choose solar, they suggest, can slash their electricity fees almost immediately. In the longer term, a significant proportion even find themselves able to sell their surplus power back to the grid for a profit, recent figures from the company show. 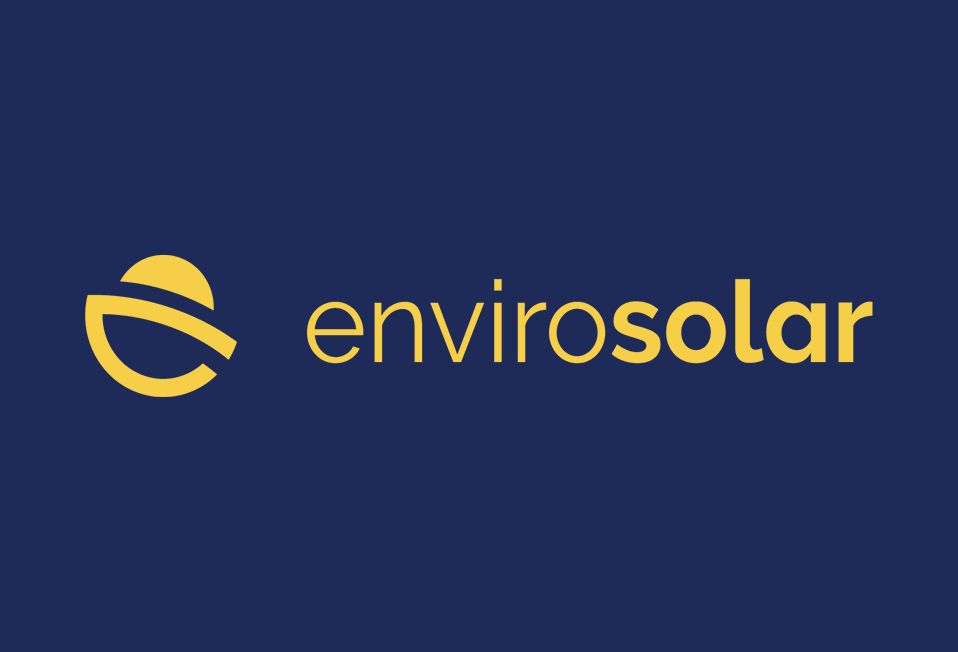 Housing and mortgage experts suggest that a recent rapid rise in property prices will add fuel to an already competitive U.S. housing market in the second half of 2021. Among the numerous must-haves sought by potential buyers, various surveys indicate, are existing solar provisions.

Moreover, almost all of clean energy firm EnviroSolar’s customers revel, they say, in helping the planet to reduce its dependence on fossil fuels. “Our customers are simultaneously outmaneuvering and lowering home energy costs as the price of electricity continues to rise,” adds Abe Issa, “while helping to save the planet for future generations at the same time.”

Until recently, homeowners could take advantage of up to 26 percent in federal tax credits by choosing to go solar. “Now, and in 2021 and beyond, state-by-state and other local incentives have continued, and will continue, to offer a growing range of benefits to those who embrace solar power in their homes,” reveals Abe Issa.

Going solar also has many other advantages, the company says, including playing a role in America’s current energy revolution. Meanwhile, among its other top reasons for going solar are warranties of up to 25 years on the system performance of certain manufacturers’ solar energy products.

Elsewhere, an additional perk merges EnviroSolar’s background in solar power with the company’s more recent focus on so-called smart home advancements. By combining advancements within smart home technology and solar energy, the advantages increase exponentially, according to the company’s website.

The installation of smart thermostats, energy monitoring, and more work in tandem with new or existing solar energy technologies, the firm reports, to amplify the benefits of both.

EnviroSolar is now leading the solar revolution in America. Founded, by Abe Issa, on the principle of helping homeowners transform their properties into self-sustaining solar energy machines, the firm continues to lead the field. It does so by steadfastly taking a consultative approach to green energy, assessing the efficiencies and inefficiencies of its customers’ homes.

The EnviroSolar team then provides recommendations and solutions to those homeowners interested in a greener way of life, according to the company’s literature. With that, its experts not only strive to reduce the consumption of each of their customers’ homes, but they also work hard to give them a more valuable way to pay for their power in the future.