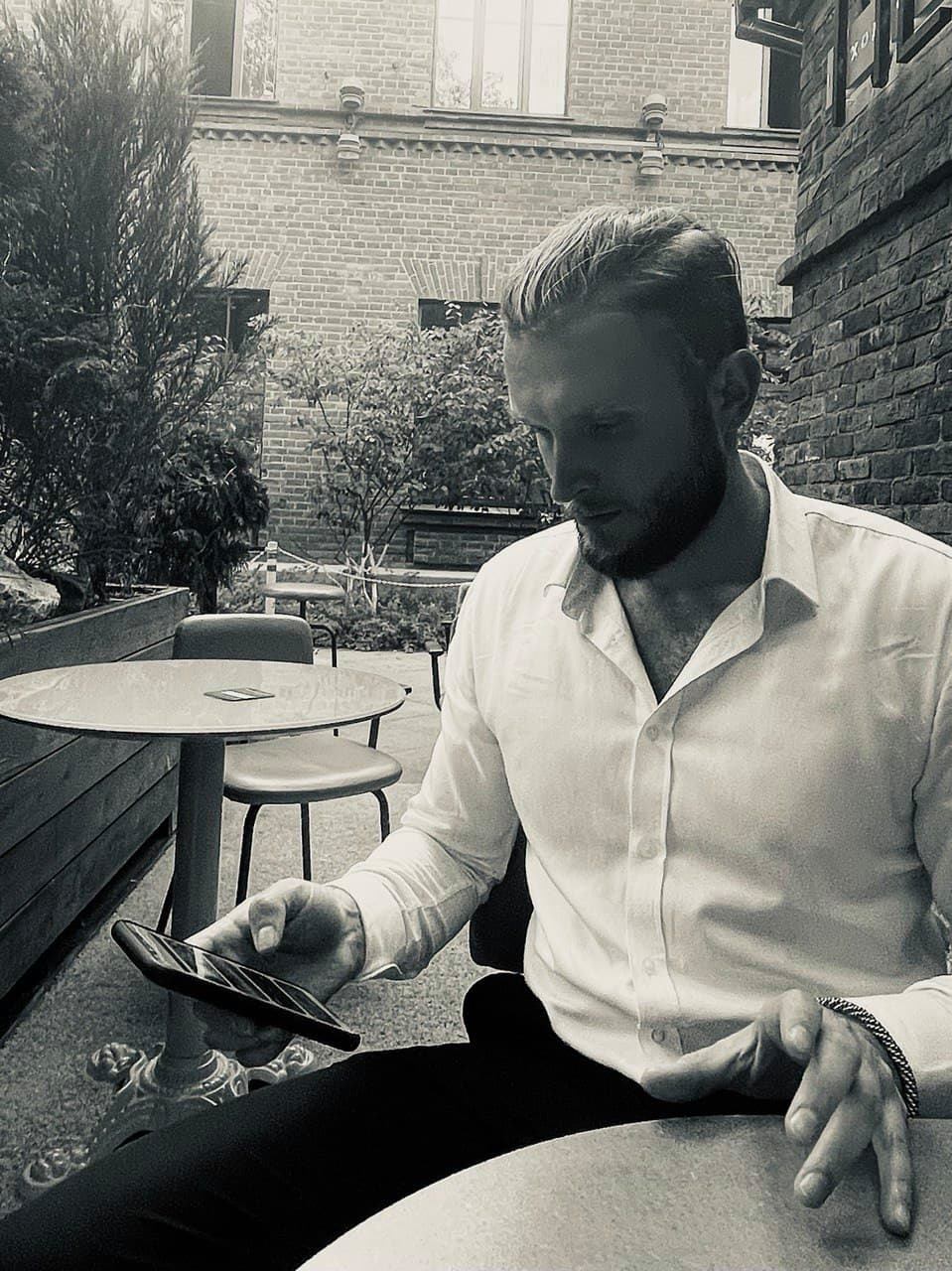 After seven years in developing SaaS startups, Evgeny Kitkin became interested in game development and production. He realized that the experience and knowledge that he has accumulated over the years, as well as the team of professionals that he managed to assemble, will help him become an indie developer and present projects that deserve attention on the gaming market.

A life-changing personal and dramatic event in 2017 turned into the idea of the Eiso Universe, which he believed should become a big game franchise.  We will return to this fact later, but first, let’s take a closer look at who he is and what projects he was involved in before starting game production.

Teenage years, study in the Czech Republic and Dream Job

Orenburg, Russia. Evgeny Kitkin was born on April 25, 1990. Thanks to his grandmother, he became bilingual and learned English from childhood. Being a teenager, Evgeny was fond of programming and ranked first in some regional programming competitions.

For his higher education, he chose the Czech Republic because was interested in multiculturalism and aspired to study business in Europe. This led him to enroll at the Prague Banking University (BIVŠ). After studying there for a year, he chose to take academic leave because of a lifelong passion for games and game development. In particular, Evgeny got an opportunity to work at EA Mythic as an internal technical support specialist for the computer game Warhammer Online. This work was a source of invaluable experience for him and became a jump-start for further progress.

Therefore, in 2010 he became a student at the Higher School of Economics in Prague (Vysoká škola ekonomická v Praze), which is one of the top 3 universities in the Czech Republic, undertaking a degree in Applied Informatics and Statistics.

From freelance to entrepreneurship

The next ten years for Evgeny Kitkin were a period of active work on many projects in various fields. This meant the acquisition of invaluable experience, useful knowledge, and the development of important connections.

He started out as a freelancer. Evgeny’s customers were satisfied with the results of his work, so the number of new projects continued to increase. He realized that he needed a team of professionals like himself, and organized assembly of this team.

This fact can also be written as a plus, not only because team management helped to form and develop organizational and leadership qualities, but also because – as Evgeny himself emphasizes – he met a lot of truly talented and interesting people, highly qualified professionals in various fields of activity.

The long way to game production

After these 5 years of completing outsource projects for partners from Switzerland, USA and Sweden, he started to develop his own IT products. The first one worth mentioning is the Booking Analytics platform – an AI system to help hotels grow occupancy & increase average room costs by analyzing the search results on aggregators and providing recommendations to improve the hotel’s offering. As a co-founder and COO of the company, Evgeny generated $100,000 in pre-sales without even having a product. This uncovered the path for a lean startup company which allowed retention of company shares and not raising investment.

Among the projects similar to the previous one, he had a face recognition access management system, and a parcel size measuring system, using computer vision, for logistic companies.

He also started an eCommerce website in a collaboration with the Zenit photography brand which has manufactured top-notch lenses since 1952.

During this ten-year timeframe, he was also managing a prosperous out-staffing agency “Talent-Guild”. Evgeny squeezed the maximum out of his access to a large number of IT professionals in the CIS region. “Talent-Guild” has been hiring the top 1% of talent from remote Russian-speaking regions up until 2018. From there, most of the team joined the Whalesburg company. Talent Guild used to manage HR processes for customers from EU and US regions, which was completely results-based work.

Evgeny came up with the idea of the Eiso fantasy universe after he survived a brain surgery. During his recovery he experienced a mix of paralysis and seizures in April 2017.

According to the data from the US National Library of Medicine 7.6% of the global population have experienced at least one episode of sleep paralysis in their life. 28.3% of them are students. Evgeny Kitkin is confident that these people will become an important part of the game’s target audience (especially since most gamers are students). Those who have experienced similar states will be not only interested, but identify with everything that happens in the world of Eiso.

One of the Eiso pillars is that we, as people, are equal souls who are originally from our home world, Eiso. We built Earth and created bodies to protect ourselves from the threats of the universe.

Antagonists destroyed our home Eiso and the last souls came to Earth with an artifact which is the only chance to stop the destruction and bring everything back to how it was.

However, wars and conflicts over resources on Earth have already completely weakened the human planet Earth. Humanity is divided into three factions: Empire, Alliance and Khaganate.

The protagonist (princess Yuni) should awaken the ancient soul of Eiso inside her body, unite the factions that have been fighting among themselves for a long time and save mankind.

Eiso is supposed to be an isometric RPG with rogue-like elements, in which the player is required to save the world from impending danger. It is a type of subscription-based game.

The release of the gaming franchise can become a noticeable event in the world of modern mobile games. In addition to Eiso, Evgeny Kitkin, with his team of programmers, plans to develop 3 more games in the next two years.

Evgeny Kitkin: “I consider American publishers to be among the best and most experienced in the world. In addition, I am sure that Russian game developers are among the most reliable and the highest quality. I wish to build a union of publishers from the USA and developers from the CIS region. This will open a gateway to game development for everyone who wants to participate and become a part of the story of your kid’s favorite game.”

With strong confidence borne from his experience in bringing new products to market, he is very optimistic about the outcome of the new Eiso franchise.