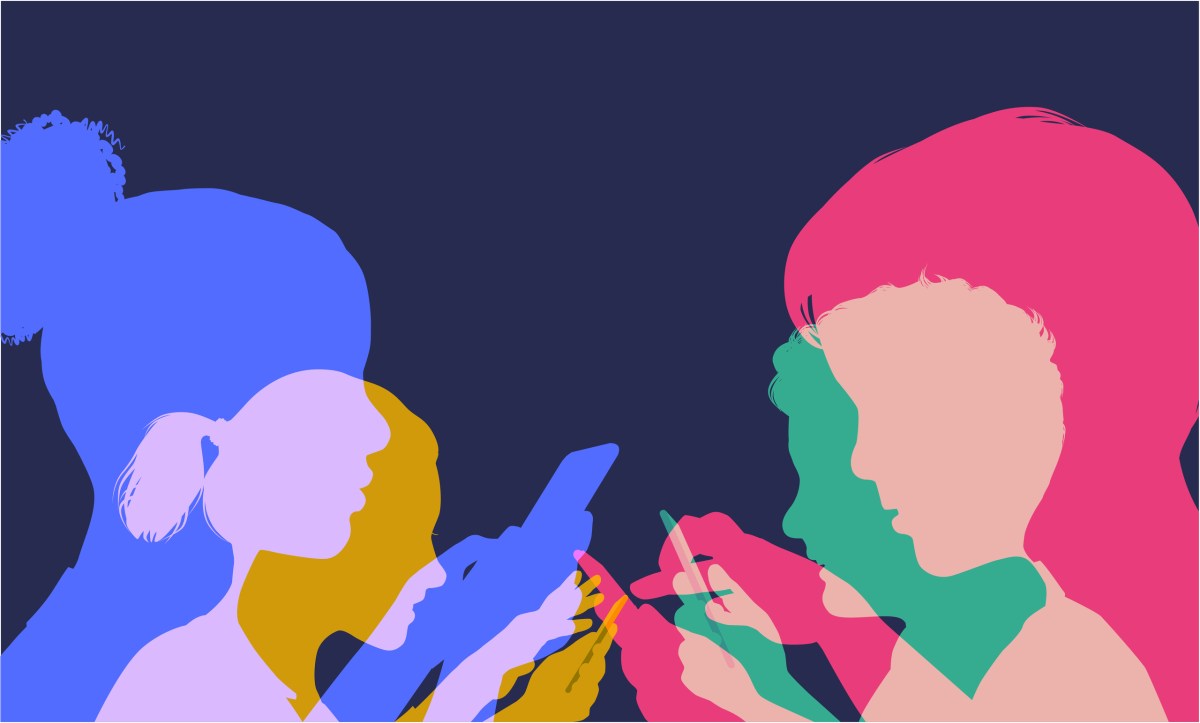 The year 2021 has been a year of ups and downs with Vuuzle Media Corp Limited. Along with its announcement and opening of the newest Vuuzle Studios, devastating false allegations began to come out, just in the first month of this year.

According to the USA-SEC, Ronnie Flynn, the founder of Vuuzle Media Corp Limited, is running a huge boiler room in the Philippines, and that all its employees and operations only exist in imaginations. The Commission, spearheaded by a certain Jennifer L. Waier, pushed through the complaint which caused the govt sectors to close the companies’ accounts and tarnish its reputation, only to prove nothing.

It would be so hypocritical to tell that the company was not affected at all. The company felt pain, indeed.

The employees felt unappreciated, as they worked hard for the company yet were declared nonexistent by a government sector that they should actually trust. Also, all the hard-earned money of the founder and shareholders were forced to be set on hold as the bank accounts were closed, which is intended for the company’s development and innovations.

Amidst these unfortunate events, Vuuzle Media Corp Limited’s mantra is: If you can’t make the rain stop, dance with it.

The company has slowly risen from its tumbling point, step by step, hand in hand.

The first thing they did? ADDRESSING THE PROBLEM

Vuuzle Media Corp Limited did not act as if there’s no problem. THERE IS. And it is detrimental to the fruits of tears and sweat of all employees. The company, joined with the board and all employees, has released a statement regarding their stand on the issue.

The next thing they did? Prove themselves.

If before, the company works and grows in silence, with their awards and company relationship being enjoyed in private, now, the novel works of Vuuzle Media Corp is known in the whole world!

Also, the employees that they called non-existent, here they are, with their chins high up, as they proudly tell all shareholders their tasks and how they love the company, on its first and second shareholders virtual meeting on zoom. 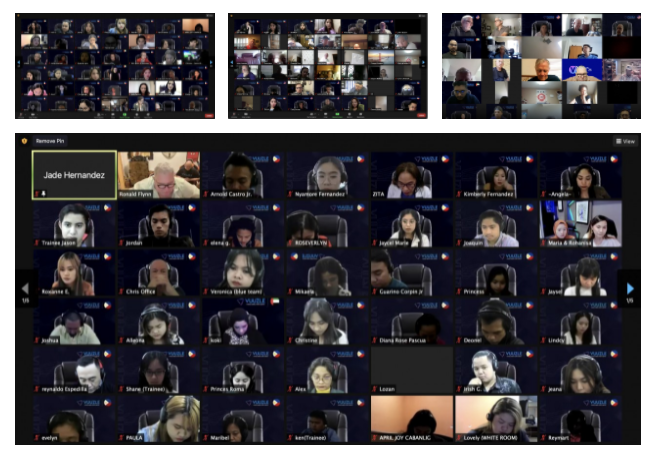 Lastly, the claims that shareholders do not enjoy the fruits of their investments, the company responded through giving free tokens!

Flynn, making sure that he takes care of the shareholders, has continued throughout the month of August 2021 in giving gifts of appreciation to former investors. The generous gifts are millions of personally backed ERC 20 tokens to Vuuzle shareholders, paving a way to give them a chance to recoup their losses from the Vuuzle Media Corp as it closed its doors in America.

And for the final step? Kill all allegations with growth

Because of the threats made by AUSA Waier to arrest Marchitto and Flynn, the directors opted to close the company down and pick themselves up and start a brand-new entity in OTT.

Vuuzle Media Corp Limited has been quietly rising from all of this. The company has focused on building the TV studios in Dubai and opening a new company, not in America or connected with the old company Vuuzle Media USA.

The new company, also in OTT, is creating a media giant that will change the advertising system as we know it. Founder Flynn stated that the new company was waiting for its license to become a fully licensed Fintech company.

You may read the article below:

With the current digital and globalized world, companies are caught under strong pressure in business optimization. As a result, businesses try to explore digital solutions in order to create new revenue streams and efficiently optimize existing legacy systems with the strong support of emerging technologies. Although some businesses and existing systems recognize available digital solutions, … Continue reading

In an era of clicking the search button on our devices, it is not that hard to fact-check. This is what the USA SEC tends to overlook– that people can know the truth in a few clicks.

Vuuzle Media Corp Limited’s truth is all over the internet. You just have to make sure to take a leap of courage and accept the truth, the truth that you tend to deny.

The post What happens when you take good company down? Learn from Vuuzle! appeared first on Financial Market Brief.