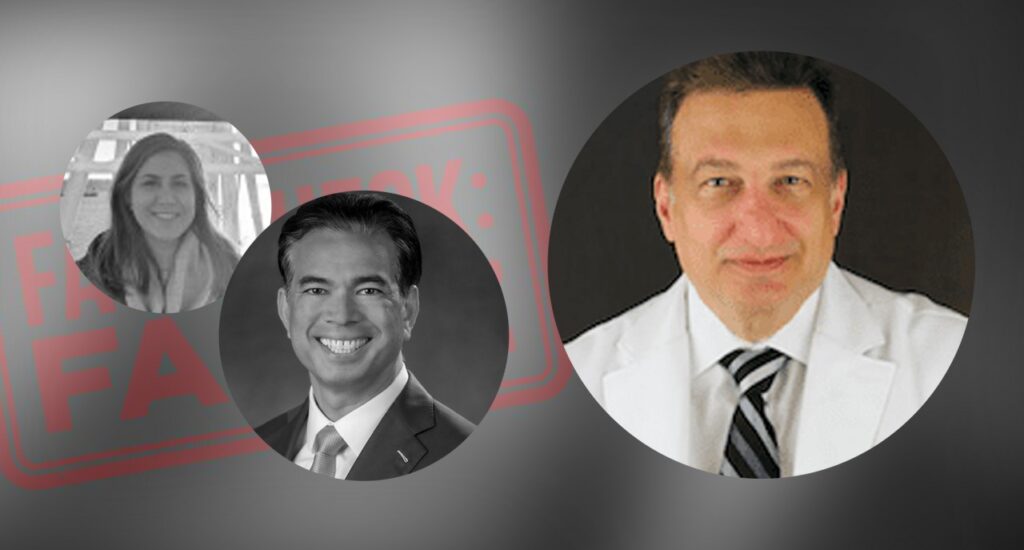 JENNIFER WEIR, THE ASSISTANT OF UNITED STATES ATTORNEY, EXPLOITED HER POWER AND AUTHORITY TO ATTEMPT TO TERRIFY A 73-YEAR RETIRED DENTIST PUSHING AN IMAGINARY FRAUD CASE TO DRIVE HER NARRATIVE.

The AUSA Jennifer Weir told Marchitto that they wanted to put Ronald Flynn, founder of Vuuzle Media Corp Limited, in prison. She said this while in a video conference with FBI agent Michele L. Belluzzi, along with Marchitto and his attorney Jay Weiner.

AUSA Jennifer Weir, during a video call, showed pictures of jets, boats, and women posted on Flynn’s Facebook. AUSA Jennifer Weir and the FBI agent said, “The Jet’s and Boats were owned by Flynn.”

Weir went on to elaborate that Flynn was using the money he raised from investors to buy expensive jewelry, stay in expensive hotels, and go out to nightclubs.

At this point, Marchitto knew that the video conference meeting was spurious and an outright sham. Dr. Marchitto became nervous by Weir’s intimidation pressing him to admit he was guilty or they were going to come to arrest him straight away. They said if he would agree to sign a plea agreement, they would go easy on him, and he would only get 5 years in prison. 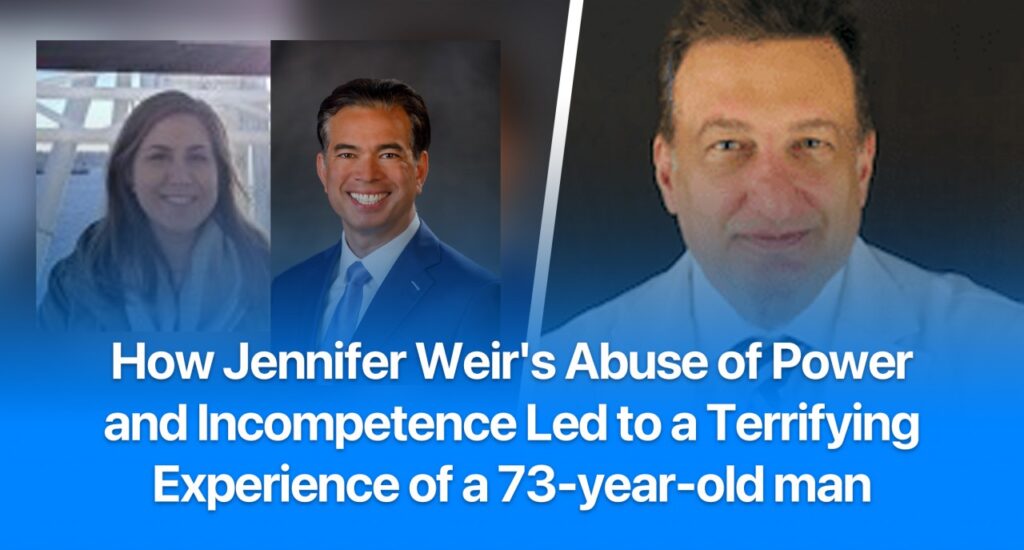 Weir wanted Marchitto to agree that he conspired to commit fraud so they could use him as a witness to send Flynn to jail. During the whole meeting, Jennifer Weir continued to bash Flynn, by showing Marchitto pictures of women who were with Flynn that they concluded to be self-indulgent.

However unbeknown to the FBI or Weir, Richard Marchitto knew full well what the truth was and how all the money was spent. In fact, Flynn does not own a boat, nor a jet. Also, the pictures of the women AUSA Weir showed during the meeting had nothing to do with Vuuzle TV or fraud. Moreover, Flynn and Marchitto had never committed fraud or did anything wrong when building the OTT streaming service.

Marchitto was surprised to hear how the FBI was creating a fairytale during the video conference about creating expenditures by Flynn when the expenses by Flynn were accounted for and were receipted on the company ledger books with a complete record of where every penny was spent.

The real question is, since when did the FBI start believing everything that is posted on Facebook is real?

Why did Weir and the FBI agent Michele L. Belluzzi try and convince Marchitto to believe everything posted on Flynn’s Facebook was real pretending it was true? Their incompetence would surely know.

The fact is the FBI, Weir and the S.E.C had no proof of anything. 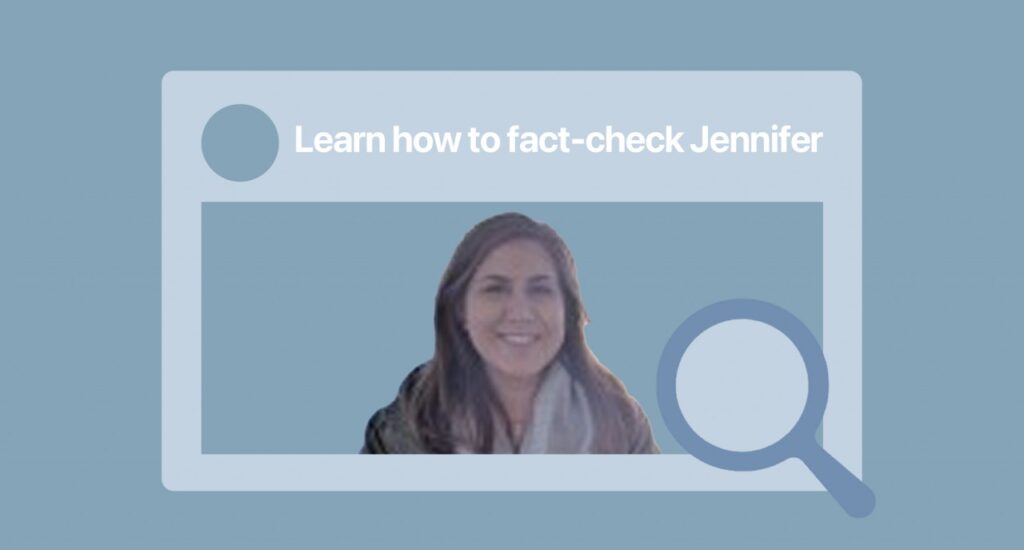 What they have is a hidden agenda filled with corruption at the highest level, attempting to make Flynn look guilty of a crime he did not commit for reasons still unknown to the company or Marchitto.

The FBI and Weir went on to tell Marchitto in the interview that their star witness lived with Flynn and had all the proof about the case. Unfortunately, little did they know at the time the man they say lived with Flynn, “Jay Pinara” a well-known pig farmer living in Hawaii had been sending death threats to Dr, Marchitto AOL’s email account texting that he was going Kill Flynn, John Lamb and his son.

Below are few screenshots from a bunch of emails sent daily to Marchitto for two years now.

September 29 2020 : “World Trade Center explosion!. Send me location you faggots! You are all the same Ronald Shane Flynn. American Terrorist. All three of you. Bantay kayo sa akin (I’ll keep an eye towards you)!”

September 27, 2020: “Stephen A. Smith predicts that Ronald Shane Flynn will definitely be put in a box. This is not funny. Real Life.  if we don’t knife him, we will bomb his country!

These emails were sent from a verified email address from Jay Pinera, as seen in the screenshot below.

What’s funny about these emails is that all of these were also forwarded to a certain Michelle Buluzi (mlbelluzi@fbi.gov), an FBI agent, but does nothing about it. How come the company with a good reputation is being dragged into the spotlight of crime, whereas it’s the one who’s oppressed? How did that happen?

After the Indictment by the DOJ, Jacob Frenkel, the legal counsel for Vuuzle TV, issued a press release on Law.com. All comments written by Jacob Frenkel can be found as part of pleadings filed with the Court.

Suddenly, the Daily Mail UK published the preposterous story with an article displaying Flynn’s fun pictures on Facebook trying to smear and damage him as being a convicted and indited scammer. One must wonder what the Daily Mail UK has to do with all this, and why they posted the ridiculous article.

The interrogation of Richard Marchitto and the indictment on Flynn can only be viewed as a setup by AUSA Jennifer Weir. This whole case is filled with Government corruption and stinks the high heaven of a fraudulent investigation.

Why has the inspector general chosen not to step in to stop this by AUSA Jennifer Weir?

In the state of California, the inspector general (or i.g.) and employees are charged with identifying, auditing, and investigating fraud, waste, abuse, embezzlement, and mismanagement of any kind within the executive department. The case against Vuuzle TV Marchitto and Flynn is iniquitous, patently unfair, and not true. 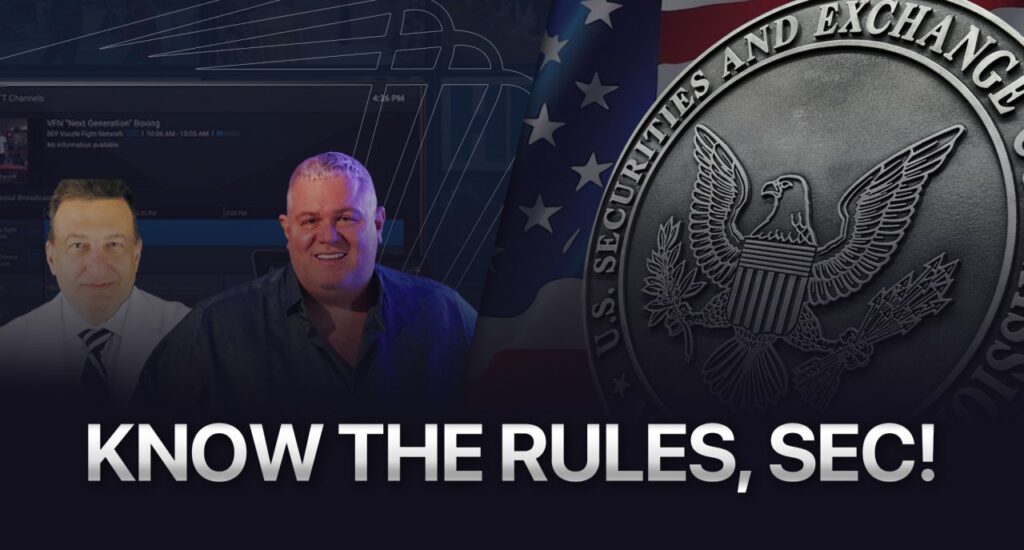 People nowadays have easy access to the truth, we all know that. We can now fact-check within few clicks. This opportunity shouldn’t be taken for granted, especially for those working in government sectors. The proper party that justice should side on should be the focus and goal, not pointing fingers at innocents just to cover corruption and incompetence.

The post How Jennifer Weir’s Abuse of Power and Incompetence Led to a Terrifying Experience of a 73-year-old man appeared first on Financial Market Brief.