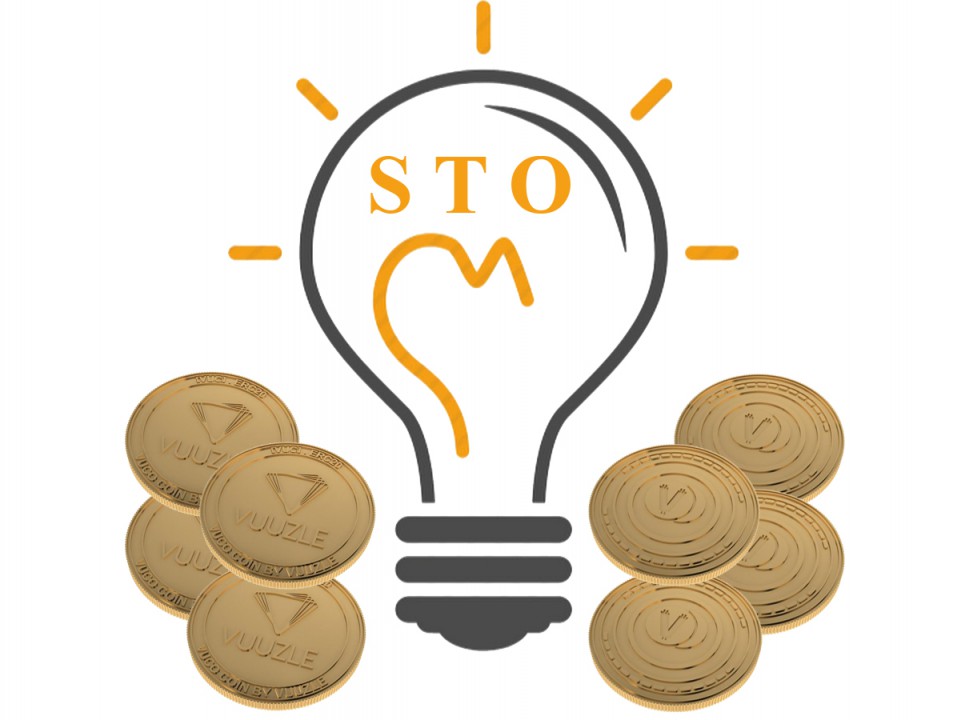 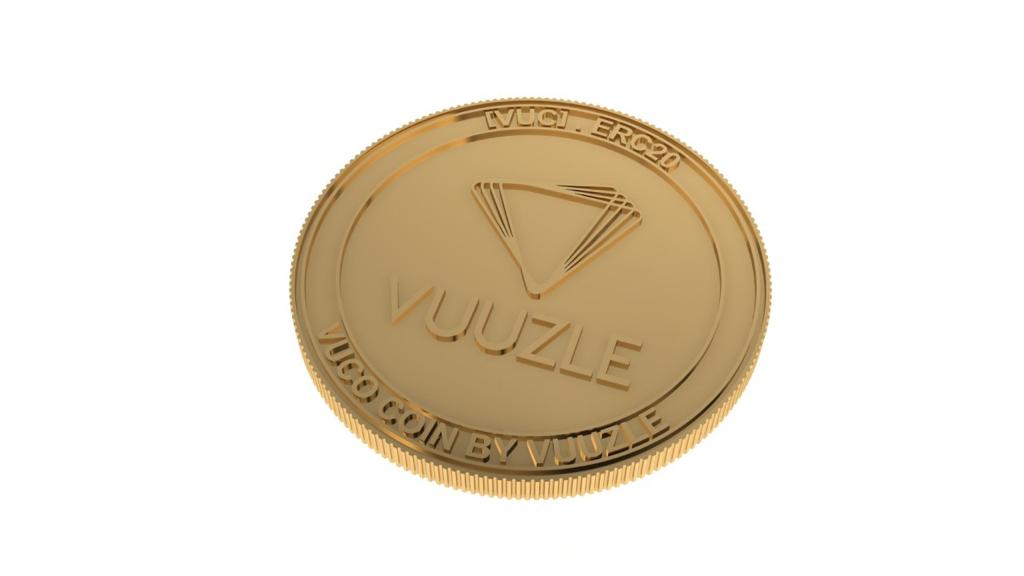 As you know, Vuuzle Media Corp Limited became the first company in the history of OTT to release its token called  Vuco Coin.

Now, the company is taking real steps to be represented as the best cryptocurrencies in the world. In particular, the coins created by Vuuzle Media Corp Limited will be available in several markets where there is a tokenization system.

So on its way, Vuuzle Media Corp Limited is launching a new cryptocurrency trading platform called  Cryptocaptrades. The platform will allow you to store, send, buy and sell existing cryptocurrencies.

It is already known that Cryptocaptrades will be available on Google Play and the App Store.

Among the main advantages CRYPTOCAPTRADES –

WHY DOES VUUZLE MEDIA CORP LIMITED CHOOSE STO? WHAT IS THE DIFFERENCE BETWEEN ICO?

Vuuzle Media Corp Limited announces that it is choosing STO (Security Token Offerings) as a form of investing in blockchain projects.

In fact, share tokens are a category of security tokens that represent ownership of such an asset, such as debt or equity. The Howey test, adopted by the SEC, is used to determine whether a digital token is a tokenized security. It is used to test whether an agreement can be classified as an “investment contract”.

For a token to be classified as an investment contract, it must meet the following requirements:

According to a document published by the US Securities and Exchange Commission (SEC), all ICOs are required to go through the registration process. Security tokens and the supply of security tokens are expected to be the next trend in cryptography.

Security tokens are subject to federal securities regulations and take effect on the first day of the WTO.

According to Vuuzle Media Corp Limited founder  Ronnie Flynn, STOs are launched with regulatory management in mind. They are registered in the necessary state bodies, meet all the requirements of the law, and are 100% LEGAL. 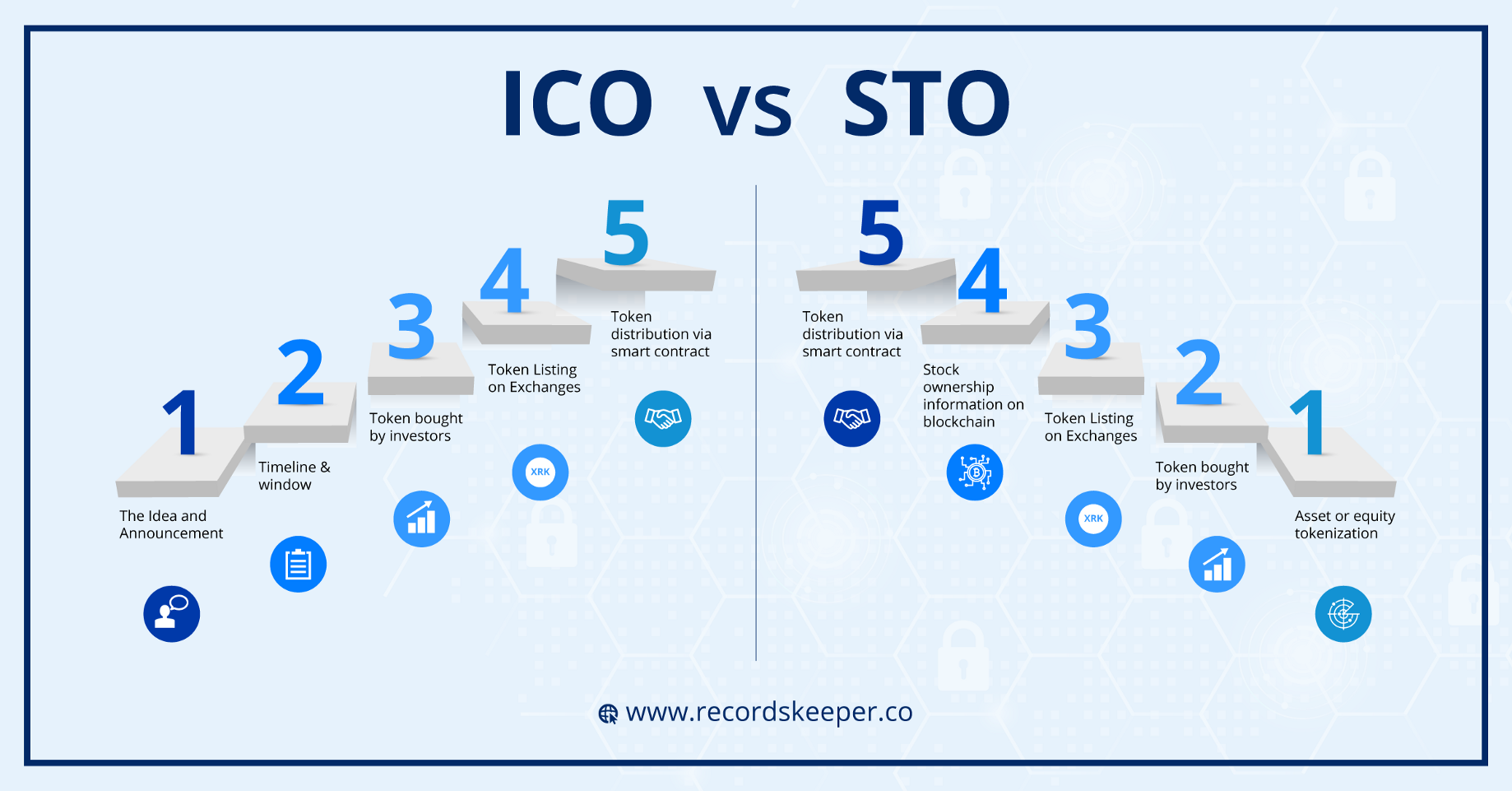 Based on the rules that the SEC plans to introduce for blockchain companies that develop tokenized securities, investors must meet at least one of the following requirements:

An annual income of more than $ 200,000 per person or $ 300,000 for a married couple that has been maintained for the past two years and is projected for the year in which the person plans to invest;

Net assets of more than $ 1 million, which do not include the value of real estate in which the investor resides on a permanent basis;

An organization with assets of more than $ 5 million, including venture and trust funds;

An organization whose members are all accredited investors.

Here are the main BENEFITS of using STO:

That is, according to Vuuzle Media Corp Limited founder Ronnie Flynn, investors are actually acquiring underlying assets that derive their value from something else. 100% regulated offers that ensure the safety of investors. Projects intended for STOs are generally more mature and trustworthy than ICO projects.

STO FEELS SIGNIFICANT GROWTH, WHILE THE NUMBER OF ICO IS DECREASING!

It is worth noting that the development of STO began in late 2017 – early 2018. Overstock.com and Polymath were the first services in the world to start working with tokenized securities.

FINTECH includes the development and use of cryptocurrencies. Financial technology is used to help companies, business owners and consumers better manage their financial transactions, processes and lives, using specialized software and algorithms used on computers and, increasingly, on smartphones.

It is worth noting that the popularity of Uniswap today is incredible. In fact, it is a decentralized exchange based on Ethereum (DEX), which facilitates the exchange of ERC-20 tokens between traders. Compared to any other DEX exchange, Uniswap is much easier to use. Thanks to peer-to-peer (P2P) transactions, any transactions can be conducted without intermediaries.

According to Vuuzle Media Corp Limited founder Ronnie Flynn, Uniswap can facilitate the exchange of tokens. After all, this protocol facilitates automated transactions between cryptocurrency tokens on the Ethereum blockchain through smart contracts.

Importantly, as of October 2020, Uniswap was considered the largest decentralized exchange and the fourth-largest cryptocurrency exchange in general in terms of daily trading volume, according to  Bloomberg. Thus, on September 16, 2020, the decentralized state of Uniswap issued its own token of the same name, which rose to 26th place in the cryptocurrency capitalization rating in just one day.

HOW IS UNISWAP DIFFERENT FROM OTHER EXCHANGES?

The Uniswap protocol was inspired by Vitalik Buterin’s concept of “automated market maker” (AMM). Uniswap mainly uses the Constant Product Market Maker Model, an Automated Market Making (AMM) mechanism that contains liquidity pools for traders. Uniswap does not use a bid book to determine prices. Instead, the protocol works on the basis of an equation where total liquidity is a constant in the pool. In order for the model to work, it takes into account sources of liquidity. So it creates a pool that supports decentralized trade and lending. The process involves listing and swapping ERC-20 tokens without an order book.