Are you getting the distinct impression that coffee prices have been rising lately? You may not be the only one who has seen an increase in espresso bean prices. As it turns out, there are good reasons why prices have been going up. These are trends that seem fit to continue through the whole of the new year. 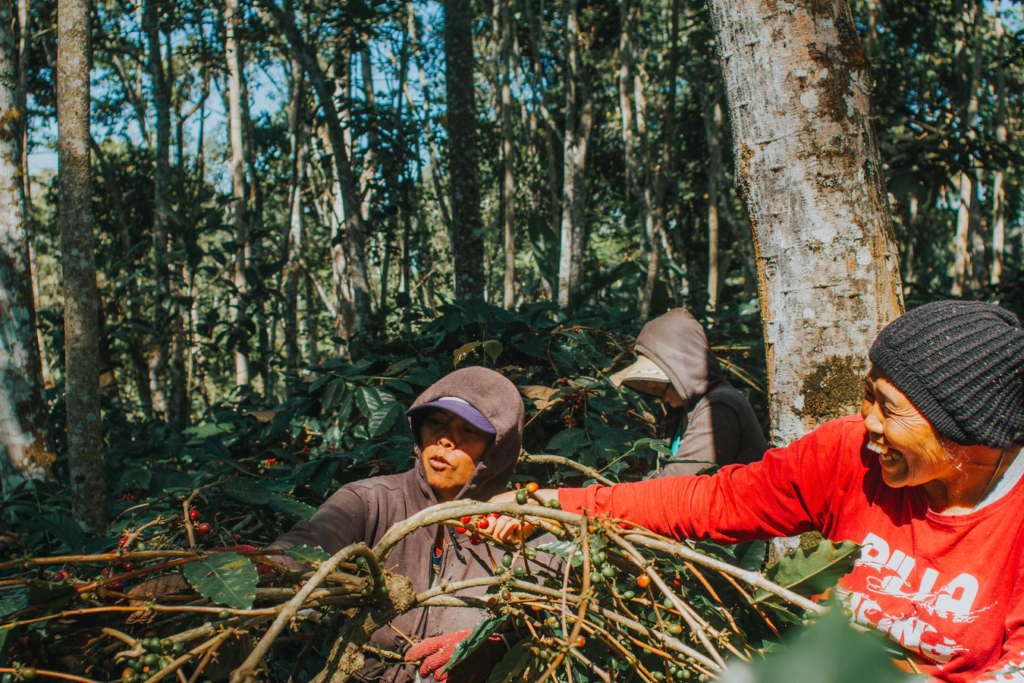 The Harvest for Coffee Has Been Subpar

One of the biggest reasons why many parts of the world may see a rise in coffee prices is due to a subpar harvest. This is an issue that has been plaguing many regions all throughout 2020 and into the present year. Part of it obviously has to do with the lack of ability to work in close quarters during the pandemic.

But the global pandemic has not been the only reason why the outlook for coffee harvesting is less than ideal. There are also a great many environment and labor related issues to consider. These are issues that have caused a great many logistical problems that have resulted in a hike for prices around the world.

Brazil has long been one of the leading producers of coffee. However, the recent lack of rainfall in the forests of this country has been a major issue. It has had a crippling effect on coffee bean harvest and resulting production. Combined with other concurrent issues, this has led to a spike in price of 18 percent. 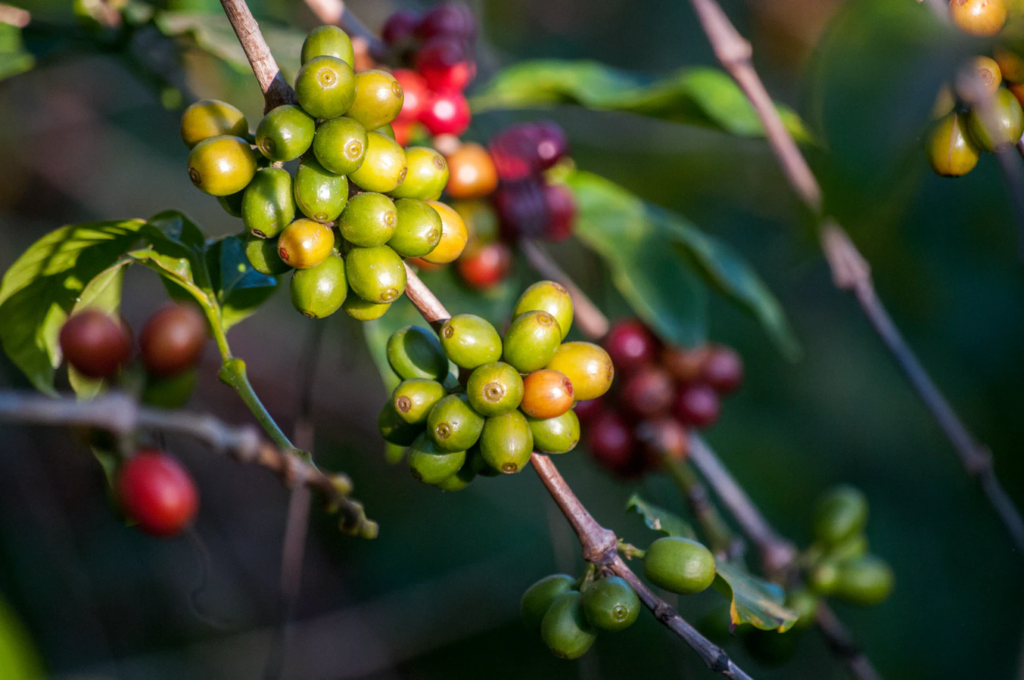 It should also be noted that there have been major transportation issues in other parts of the world where coffee beans are routinely harvested. These include Vietnam as well as Colombia. As previously noted, farmers in Brazil are preparing for their worst harvest in many years, leading to a price increase.

Colombia has seen a major rash of protests for workers’ rights that have led to a series of demonstrations. Meanwhile, there are also protests going on against the government of that nation. As a result, demonstrations and the occasional riot have kept goods in ports instead of traveling to where they need to be.

Meanwhile, in Vietnam, conditions brought on by the rise of the global pandemic have rendered the shipping industry nearly unworkable for months at a time. Now that conditions are on the mend, producers there are still dealing with the loss of time that resulted in one of the worst coffee harvests they have ever seen.

People Are Drinking More Coffee Than Ever

There is another reason why coffee prices seem to be currently rising through the roof. This is due to the fact that more people are drinking coffee. Ever since the presumed end of the pandemic, people have been coming out of self-imposed hibernation. As the lock down ends, they want to enjoy a cup of coffee.

Certain countries who are natural first world suppliers have had no trouble in meeting the demand for more coffee. But, as noted above, some of the world’s most reliable vendors are experiencing a great deal of resistance while trying to bring their products to market. While we wait, the price for coffee rises.

The solution to the issue is being worked on in a number of ways. But the major cause of the problem, i.e., the lack of a sizable harvest in the first place, is one issue that can’t be quickly surmounted. As a result, coffee lovers around the world will need to deal with this rise in prices until normalcy is restored. 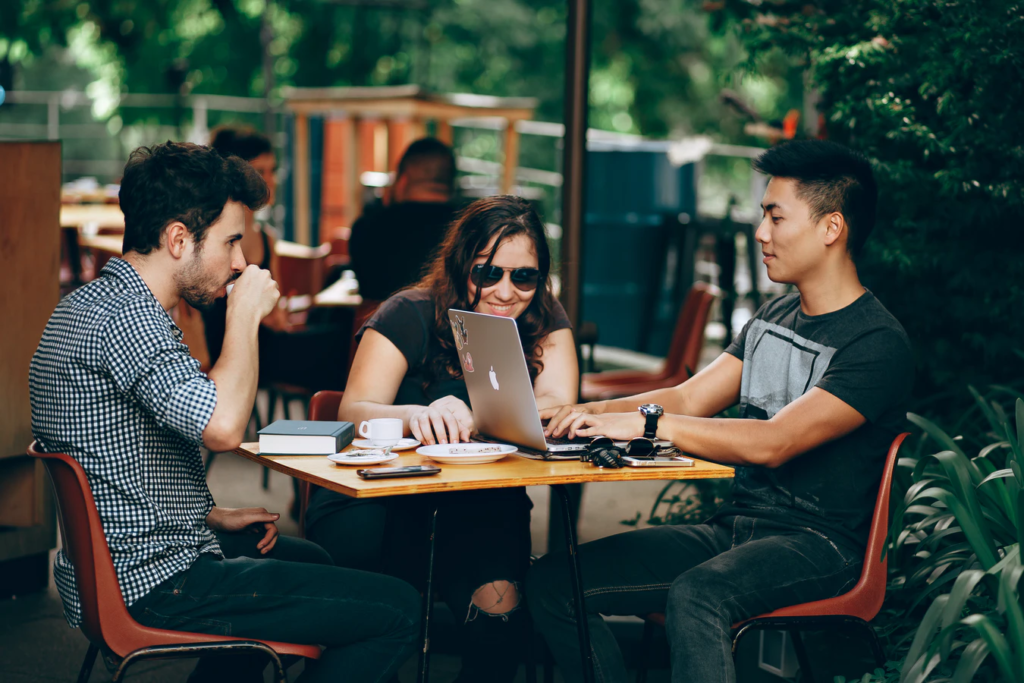 The Pinch is Bound to Be Felt

It should be noted that the average coffee consumer has, so far, not felt the rise in price directly. However, this is a pleasantry that can soon be withdrawn. The major issue is the fact that coffee producers and distributors have kept these necessary price hikes in-house rather than passing them on.

This means that the average man on the street coming in for a latte at their local cafe hasn’t seen a price hike. Producers have managed to keep the hit from being passed directly on to the consumer. This is a blessing that may or may not hold good in the future. But it’s a good idea to be prepared in case it doesn’t.

Keep in mind that there are other costs that need to be considered. For example, there is the price of milk, sugar, and other related condiments. There is also the attendant rise in wages for coffee shop workers. All of these are trends that do seem to point to a corresponding increase in the price of a cappuccino.

While the rise may not be a huge one, at least from the consumer point of view, it is best to be prepared. This way, you can always be adequately budgeted to enjoy your next refreshing cup of java.

The post Why Coffee Prices May Be Increasing in 2021 appeared first on Financial Market Brief.