At least five people died and more than a hundred were injured when a tornado and hailstones the size of tennis balls hit the Czech Republic’s south-east on Thursday night. Video footage from the region on social networks showed buildings razed to the ground, tipped-over cars and buses, shorn tree stumps and several fires with thick black smoke.

On the other side of the world, dozens of people have died in Canada amid an unprecedented heatwave that has smashed temperature records. Police in the Vancouver area have responded to more than 130 sudden deaths since Friday. Most were elderly or had underlying health conditions, with heat often a contributing factor. Canada broke its temperature record for a third straight day on Tuesday – 49.6C (121.3F) in Lytton, British Columbia. The US north-west has also seen record highs – and a number of fatalities. Experts say climate change is expected to increase the frequency of extreme weather events, such as heatwaves. 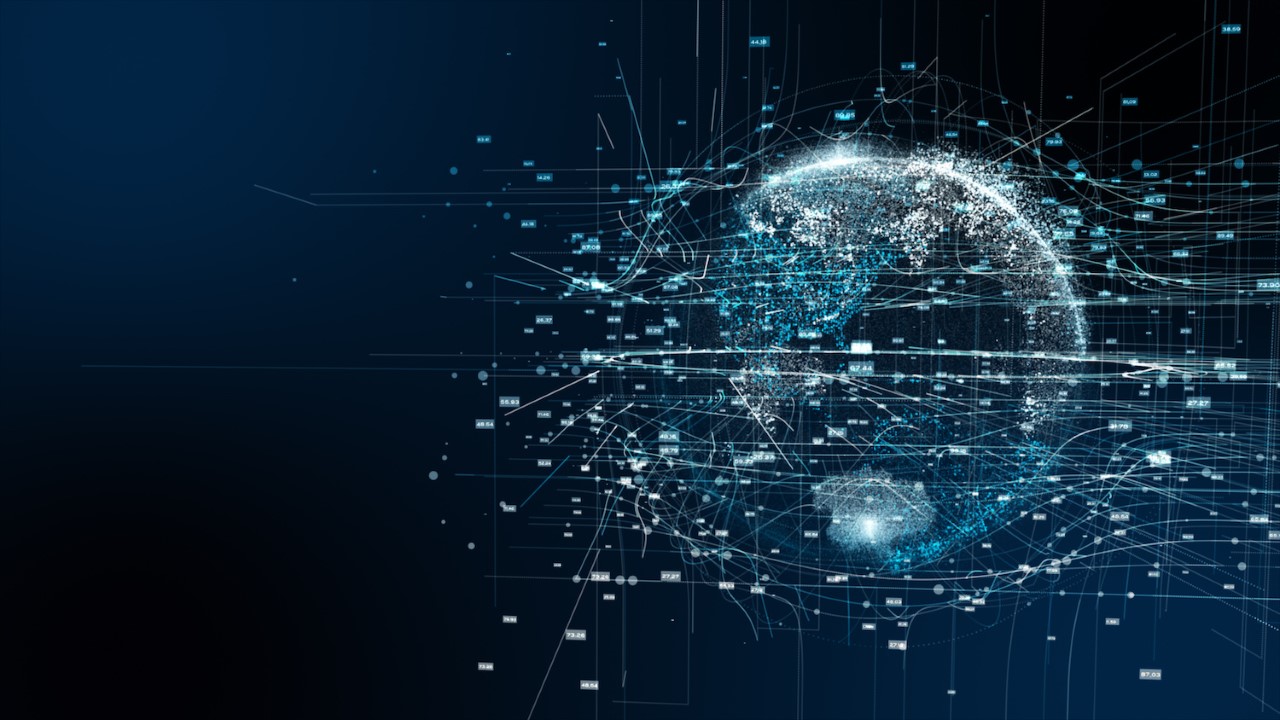 “This is the beginning of a permanent emergency,” Washington’s governor, Jay Inslee, told the media. “We have to tackle the source of this problem, which is climate change.”

It’s always difficult to immediately quantify how much impact climate change has had on a climate extreme, but there is plenty of evidence to show that high temperatures and heat waves have become worse due to climate change. In fact, heatwaves across the contiguous United States have occurred more often and lasted longer since the 1960s, which is consistent with a warming climate due to climate change. And according to NOAA’s Climate Extremes Index, the Southwest has seen a drastic increase in the area experiencing extreme high temperatures in summer over the last twenty years, with very little relief in the last six years.

According to the Climate Science Special Report, which made up the scientific basis for the fourth National Climate Assessment, not only have temperatures risen in the past, but they are projected to continue to increase due to the release of greenhouse gases. In particular, as noted in the Climate Science Special Report, extreme temperatures are expected to increase even more than average temperatures across the contiguous US. Events like this heatwave might be rare now, but they will become more common by the end of the century.

Today, the root of all global ills can be traced to conflicts over fossil fuels. While human beings would undoubtedly still find things to squabble over, even with our energy problems solved, our time has been defined by the insidious role that petrochemicals and fossil fuels have played in both the macrocosm of public life and the microcosm of subjective reality.

Ultimately, the source of the problem lies deeper than the level of mere liquified dinosaur guts. It’s our economic system, which is based on the artificial commoditization of natural resources, which is to blame for the rapacious effects that fossil fuels have had on the environment and our personal lives.

Change is coming and none too soon. If we were to tread much farther down this path, all the technological gains that the petro-revolution has afforded us would prove no less ephemeral than an oil bubble on the wind.

Science has to come up with solutions quickly. A very promising project is provided by the Neutrino Energy Group.

In 2015, Japanese and Canadian scientists simultaneously discovered that neutrinos have mass, which means that they also have energy. This monumental discovery opened up a hitherto unexplored arena of energy production that is currently revolutionizing the global energy landscape.

Recently, the Berlin-based Neutrino Energy Group discovered a new form of nanoengineering that delivers materials capable of transforming the motions of the universe’s most ethereal particles into usable electrical engineering. With doped graphene and an unquenchable spirit of discovery, the Neutrino Energy Group is on the cusp of evolving neutrinovoltaic energy into a practical reality.

In the context of material engineering, “doped” refers to the process of removing certain atoms in a material and replacing them with other atoms. In the case of doped graphene, some carbon atoms are removed from a graphene sheet and replaced with other types of atoms.

2016 Scientists created a material called trilayer-graphene that consists of three ultra-thin sheets of doped graphene layered on top of each other. Researchers found that trilayer graphene was capable of amplifying kinetic energy to an almost unimaginable degree. Little did they know, however, that German energy researcher and Neutrino Energy Group founder Holger Thorsten Schubart had developed a nearly identical material nearly a full year earlier.

In a patent filed in 2015, Schubart detailed a doped graphene technology that transforms the kinetic energy of passing neutrinos and other non visible radiation into electricity. Inspired by the confirmation that neutrinos have mass that also occurred in 2015, Schubart set out to develop a technology capable of converting the mass of these ethereal particles into usable energy.

While neutrinos are invisible and cannot be stopped by practically any material, it turns out that they possess mass, and anything that has mass also has energy. Having developed his own doped graphene nanomaterials long before the rest of the scientific establishment caught up, Holger Thorsten Schubart rapidly assembled the Neutrino Energy Group and tasked this unprecedented consortium of leading energy scientists and engineers with designing the world’s first neutrino energy devices.

Neutrinovoltaic technology is already fully functional in laboratory settings. According to Holger Thorsten Schubart, the day is rapidly approaching in which it will be possible to power low-consumption devices, like smartphones and tablets, with nothing more than the ethereal neutrinos that are constantly passing through everything we see.

Around the globe, scientists are asking for their governments support on investigating neutrinos.

A premier example is the Neutrino project in India. The India-based Neutrino Observatory (INO) is a particle physics research project under construction to primarily study atmospheric neutrinos in a 1,200 meters deep cave under INO Peak near Theni, Tamil Nadu, India. This project is notable in that it is anticipated to provide a precise measurement of neutrino mixing parameters. The project is a multi-institute collaboration and one of the biggest experimental particle physics projects undertaken in India. Researchers around the world, including physics Nobel laureates have signed their support of the project.

While some are still looking for support, others have already started with making technologies that will make a huge difference to the world we know now.

As an example, the Centre for Materials for Electronics Technology (C-MET) in Pune, India has announced a deepening cooperation with the Neutrino Energy Group. The collaboration will be funded heavily surpassing 2 billion USD when it comes to budget. Schubart has also worked with Dr. Bharat Kale, a colleague of Dr. Bhaktar, to develop the Car Pi, a prototypical metamaterial vehicle that will be powered by neutrino energy. Known as the Car Pi, the Neutrino Energy Group’s proposed electric vehicle will be powered with the endless stream of elementary particles, electromagnetic waves, temperature differences, electro smog, neutrinos and other natural and artificial invisible radiation. This revolutionary innovation in the automotive industry will forever change the way that people around the world use cars.

Within a few short decades, the scientists and engineers at the Neutrino Energy Group envision a world in which every home and business is equipped with a neutrino energy production device that handles all daily energy consumption needs. Our current reliance on inefficient energy grids will be eliminated, current renewable energy technologies will become obsolete, and the need to store electrical energy will become a thing of the past.