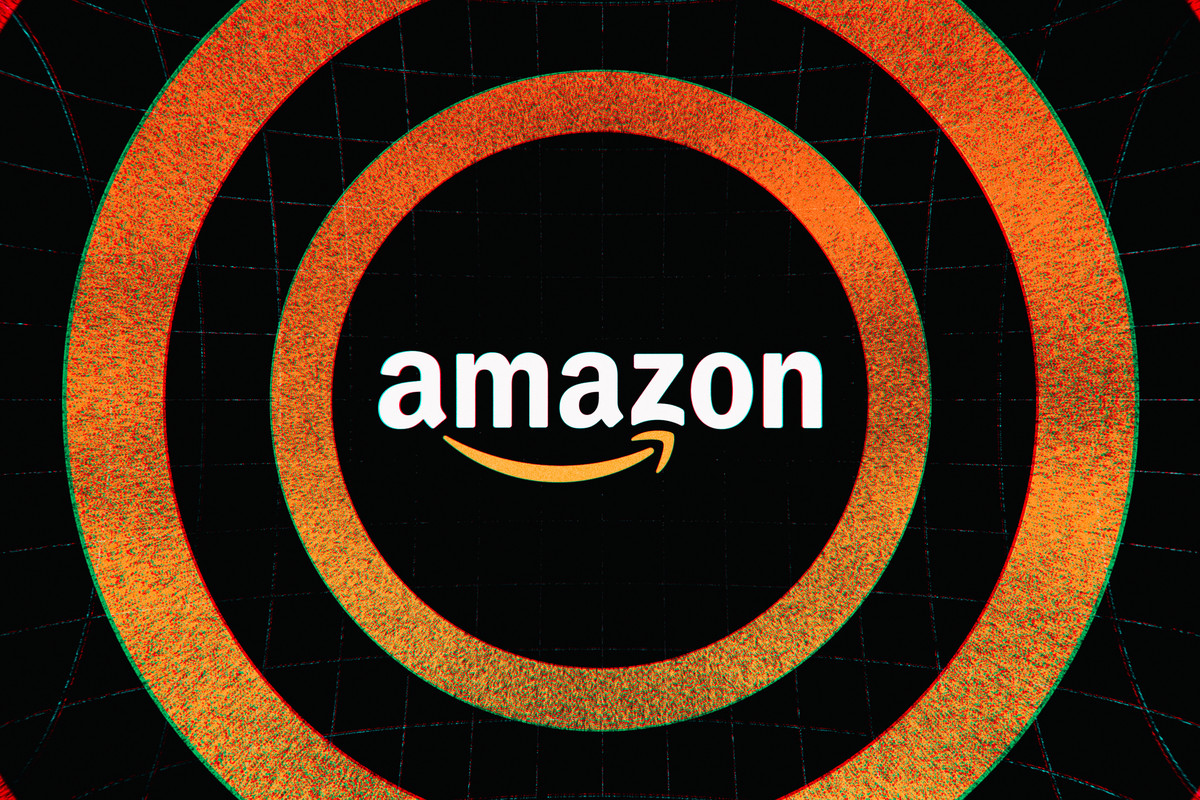 The New York and California attorneys general, along with the Federal Trade Commission, plan to investigate Amazon’s online Marketplace platform, Bloomberg News reported on Monday. The agencies are going to interview witnesses jointly on conference calls over the next few weeks, in what Bloomberg suggests may be the beginnings of a formal antitrust enforcement action following last week’s landmark Big Tech antitrust hearing.

The news comes after intense questioning over Amazon’s Marketplace practices during the hearing. Rep. Lucy McBath (D-GA) asked CEO Jeff Bezos whether its actions toward Marketplace sellers was a pattern of behavior. She played testimony from a third-party bookseller who believed Amazon had blocked their store, without providing an explanation why, effectively destroying her business.

Bezos responded that “third-party sellers in aggregate are doing extremely well on Amazon.”

The Marketplace platform allows third-party sellers to peddle their wares to Amazon’s massive online customer base, accounting for more than half of all of the company’s e-commerce sales. Marketplace products are often less expensive — and sometimes of lower quality — than other products sold on Amazon. But consumers don’t always understand the difference between buying something from a third-party seller versus buying directly from Amazon or one of the company’s private-label brands.

Amazon’s Marketplace has been in the spotlight over the past few months, following a bombshell report in The Wall Street Journal exposing how the e-commerce giant secretly used data it gathered from third-party sellers to launch its own branded products, a practice Amazon executives have denied in the past.

At the hearing, Bezos said the company maintains a policy against using seller-specific data but said he could not guarantee that the policy had never been broken.

A request for comment from Amazon was not immediately returned Monday. The attorneys general declined to comment.