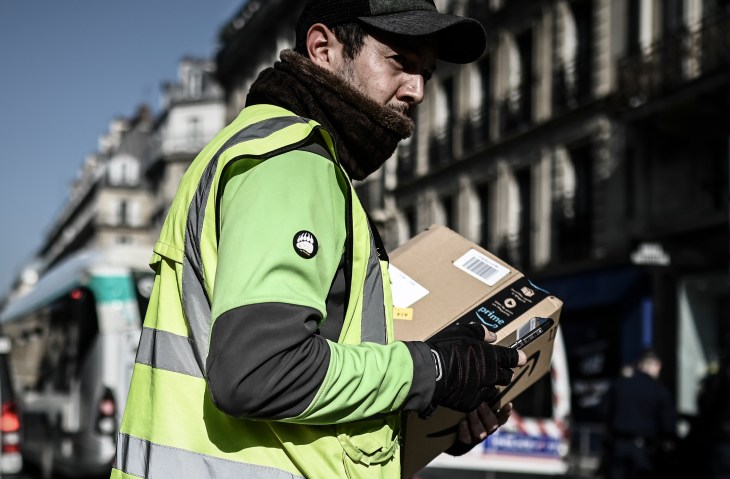 In a statement issued this week, the U.S. Treasury Department notes that Amazon has agreed to pay $134,523 to settle potential liability over alleged sanctions violations. The charges specifically pertain to goods and services sent to people located in Crimea, Iran and Syria, which are covered by Office of Foreign Assets Control (OFAC) sanctions, between November 2011 and October 2018.

The Treasury Department also states that the retail giant failed to report “several hundred” transactions in a timely manner. The department adds:

The settlement is, of course, fairly insubstantial, compared to the massive market cap of the online retail giant. The transactions, were, however, for fairly low-level retail goods and services. In all, the violations only amounted to around double the settlement price of $134,523.

The department doesn’t believe there was anything malicious going on, rather an issue with Amazon’s system, which failed to flag shipments to sanctioned areas. There appear to be a number of reasons this occurred. One example involves the site failing to note when product was shipped to the Iranian embassy in a different country.

Amazon opted not to offer a comment on the story, though the company notably self-disclosed what it believed to be potential violations of the aforementioned laws back in July of 2016. As The Wall Street Journal notes, a number of other tech giants have been hit with similar issues. Last year, Apple agreed to a $467,000 settlement for similar violations.