It’s not yet clear what Apple has in mind for the sports-focused VR startup. 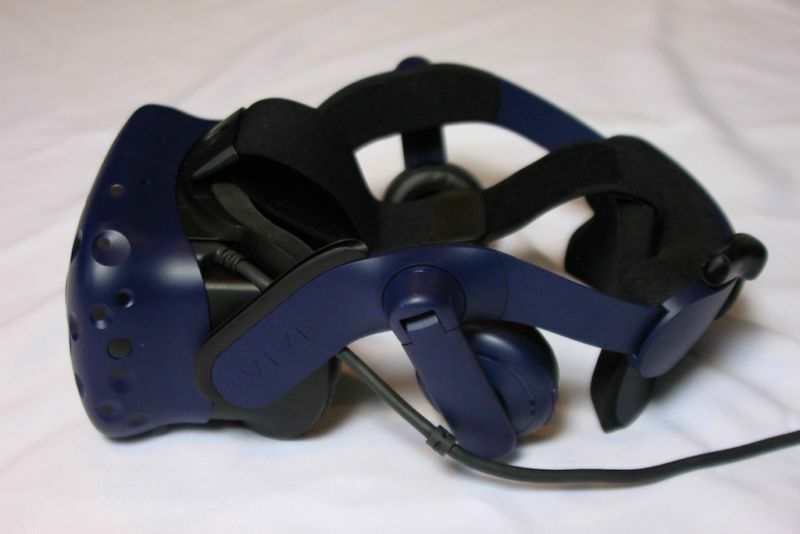 Apple confirmed to Bloomberg that it has acquired NextVR, a company that primarily makes sports-related content and experiences for virtual reality. Southern California-based NextVR also holds dozens of patents that might be useful to Apple.

The acquisition was first rumored last month, but today marks the confirmation that it has taken place. A price was not disclosed, but reports last month claimed the acquisition was expected to come in at around $100 million. NextVR stopped operating as its own entity last week, today’s Bloomberg report says, and the NextVR website is now just a simple landing page indicating that new things are coming at a later date.

NextVR has enjoyed content deals with sports leagues like the NBA and media outlets like Fox Sports for some time. It’s possible that Apple acquired NextVR to produce similar content, but it might be just as likely that one or more of NextVR’s patents are what interests Cupertino. For example, 9to5Mac noted last month that NextVR holds patents for upscaling video streams, presumably in ways that suit mixed reality.

Apple has seemingly barely touched VR to date. It heralded nominal VR support a couple years ago in macOS and made that part of its marketing efforts for the iMac Pro. It supported HTC Vive headsets (which can be used directly in Final Cut Pro, among other things) and, in turn, got support from Valve’s SteamVR platform. We interviewed VR game development studio Survios about its experiences developing VR titles for the Mac. Early work seemed promising, but it was just that: early.

How ARKit 2 works, and why Apple is so focused on AR

Apple hasn’t since announced any new developments in VR, and SteamVR recently ended support for macOS.

However, Apple has dedicated considerable resources to augmented reality (AR), and many underlying technological principles are shared between VR and AR. They are often classified together under the same “XR” umbrella, and developers and other technologists who work in one sometimes also work in the other.

Apple has hired AR engineers extensively, it has put expensive AR components inside its mobile devices, and it has publicly built a set of tools called ARKit alongside its development community over the past couple of years. It has been repeatedly reported that the company is working on an AR headset, and CEO Tim Cook has made statements suggesting he believes AR is a major part of the company’s future.

Thus, the acquisition of NextVR may be as much about some need related to AR as it is about VR. But we don’t know for sure; VR could still be on Apple’s radar.