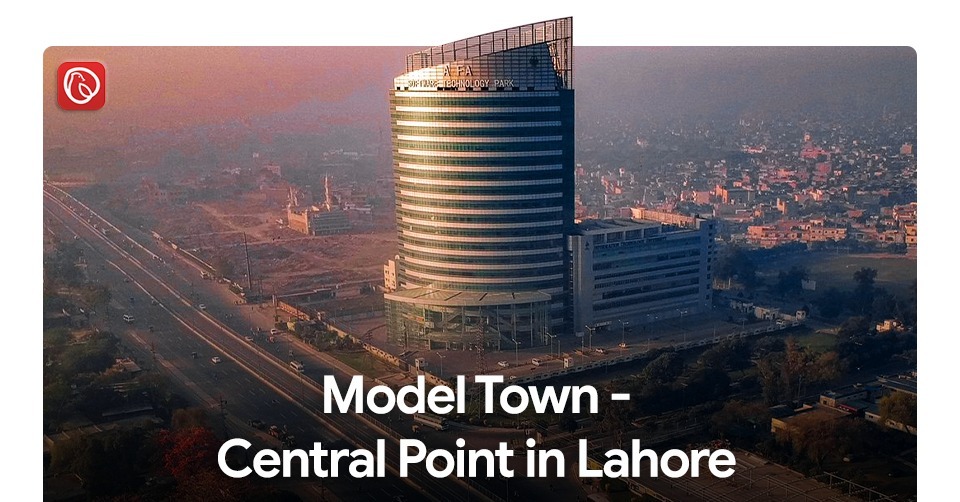 1921, Diwan Khem Chand, a British-trained local lawyer, took up the challenge to design Model Town. The amount of social elites in Lahore has increased dramatically since Pakistan’s economic liberalization in the post-9/11 era. Model Town was once considered to be the establishment’s dead zone for residential living. The upper class is still housed here in the cooperative society that was once the residence of honorable judges, business moguls, and engineers.

Several members of the social elite called Model Town Lahore “out of Lahore” because it was so far from the central city. Taxis and rickshaws tended to avoid Model Town because it was so far from the city centre. It has, however, become a centre for Lahore’s growing socioeconomic elite since the 1980s, and Model Town addresses have become the source of upward mobility for many of its residents. In the centre of Model Town’s residential blocks is its Central Park, the main attraction. A 2.5-kilometre circular jogging track and four entrances make the park unique.

There are about ten blocks in a square-shaped city to which major roads divide over 5.9 square kilometres (1463 acres). The blocks are architected horizontally, vertically, and diagonally around the main square, Model Town Park. All the blocks in society have access to green belts and parks. The cooperative society manages a, B, C, D, E, F, G, H, J, and K blocks. In contrast, the rest of the land was sold to the Lahore Development Authority, also known as Model Town Extension, which occupies parcels L, M, N, P, Q, R, and S.

Model Town is connected with many other areas in Lahore, including Kalma Chowk, Ferozepur Road, Township and Faisal Town, another famous housing society. Using these points and road networks, residents can access other parts of the city more easily.

A 45-minute drive takes you to the Lahore airport, while it takes about 30 minutes to reach the Lahore railway station. In addition, you can reach Main Liberty Market within 10 minutes, and Thokar Niaz Baig can be reached in 20 to 25 minutes.

Model Town Lahore, has 19% of its area dedicated to parks. 4% of its area is devoted to nurseries and playgrounds. Such a massive plot of green space is rare in large housing societies. Model Townhouses usually cover more than ten marlas. Most homes are built with green spaces built into them or have built-in lawns.

Property values in areas benefit from the presence of mosques and community centres. The main mosque in Model Town is located on every block and several smaller prayer facilities.

Besides Beaconhouse and Lahore Grammar School, the society has many schools, such as Divisional Public School (DPS). Model Town Link Road is also near the Quaid-e-Azam Law College.

Model Town Lahore residents who tend to gardens have access to a number of nurseries and gardening stores in various blocks where plants and flowers can be conveniently obtained. Further, Model Town offers a highly regarded community centre with wedding halls and other event venues.

For more information about House for Sale in Lahore, Visit Graana.com

The post Model Town – A Central Point in Lahore appeared first on 360PRWire.