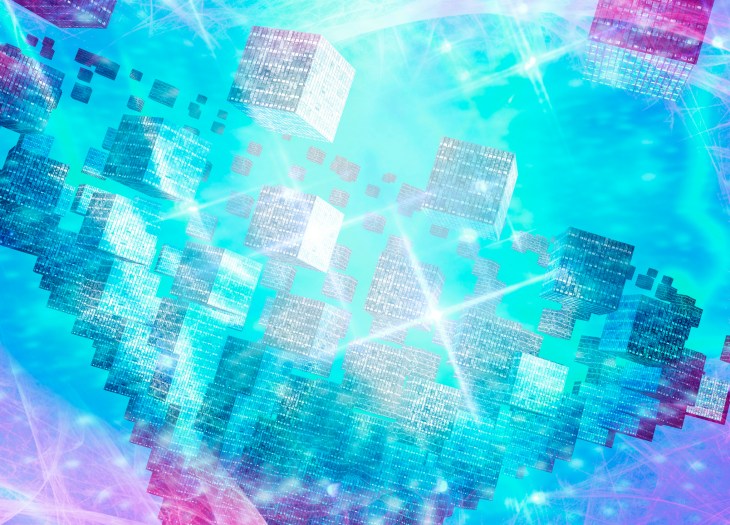 Horizon Quantum is part of a new crop of startups that focus on building new tools for building software for quantum computers. The Singapore-based company, which is hardware-agnostic but also launched a close partnership with Rigetti Computing in 2018, today announced that it has raised a $3.23 million funding round led by Sequoia Capital India. Previous investors SGInnovate, Abies Ventures, DCVC, Qubit Protocol, Summer Capital and Posa CV also participated. 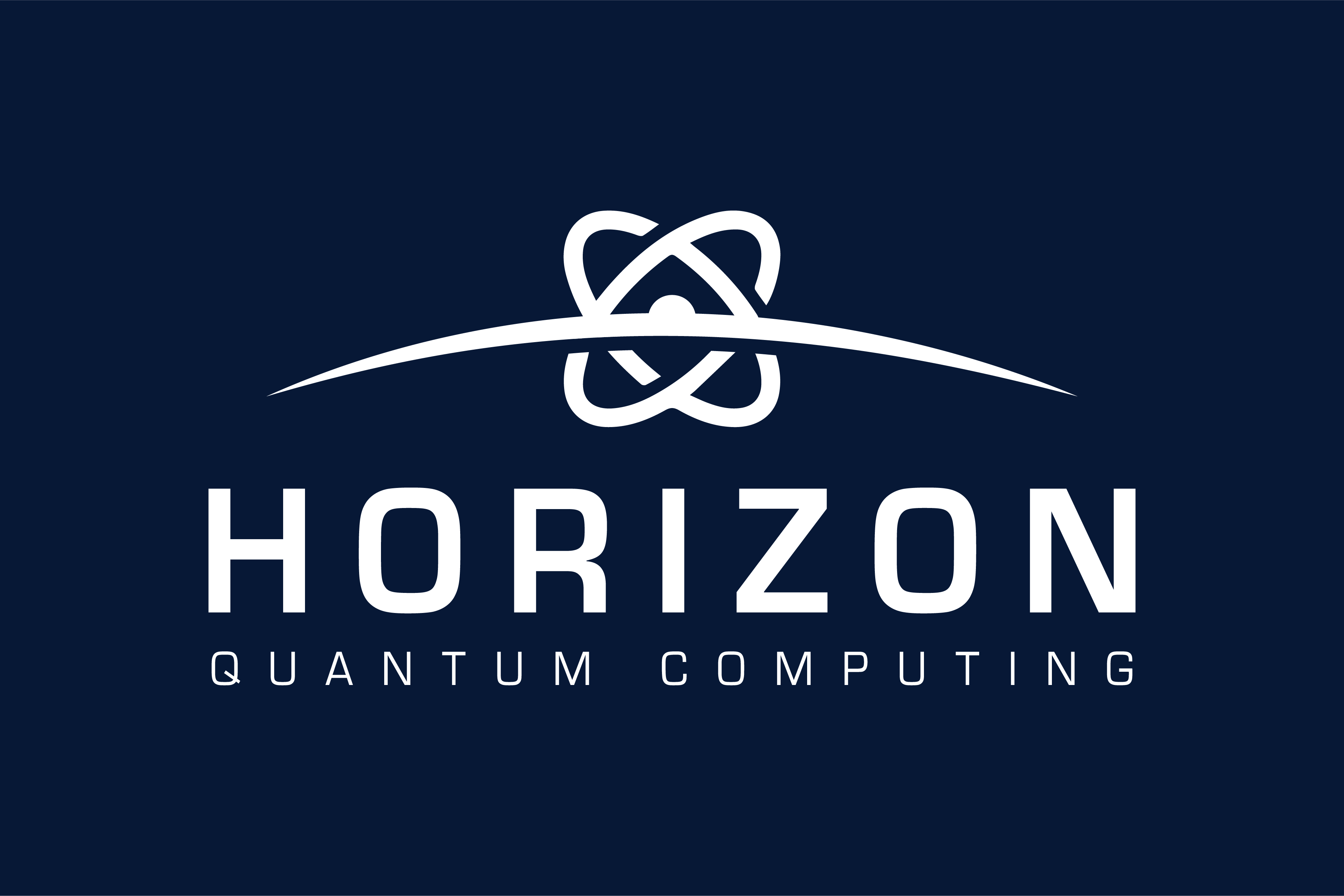 At its core, Horizon Quantum aims to democratize quantum development. Because there is very little about quantum computing that is intuitive, the company argues, it will take a new set of tools to help today’s developers tackle quantum. What makes Horizon unique is that it takes conventional source code and then automatically analyzes that to figure out where a quantum computer could speed up an algorithm. Right now, the company can identify potential speedups in code written for Matlab and Octave.

“The conventional approach to developing quantum applications is to explicitly specify the individual steps of a quantum algorithm, or to use a library where such explicit steps are specified. What makes our approach unique is that we construct quantum algorithms directly from conventional source code, automatically identifying places where it can be sped up,” explained Si-Hui Tan, the chief science officer at Horizon Quantum. “Everything that relates to quantum mechanics happens under-the-hood and on-the-fly in our compiler. This automation is what alleviates the need for any quantum knowledge. All our users have to do is to provide their program in a conventional programming language.” 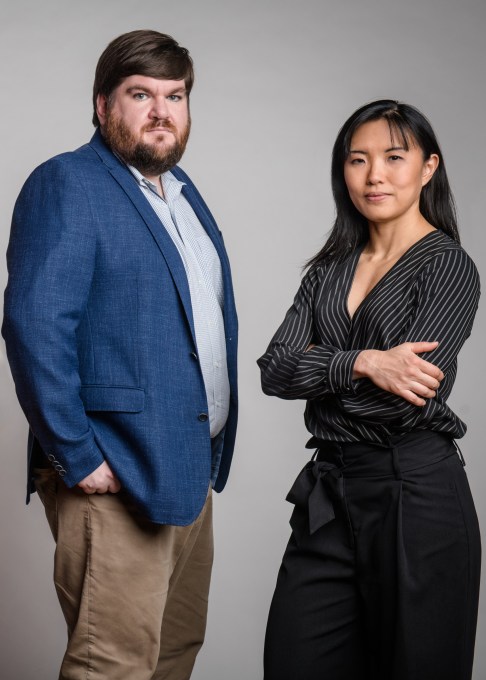 At the same time, the company’s tools also make life for experienced quantum software developers easier by giving them the tools to write more succinct code that is also automatically optimized for the underlying quantum processors.

“We’re building a compiler that can go all the way from conventional, classical, code down to the control signals sent to the quantum hardware,” Quantum Horizon CEO Joe Fitzsimons told me in an email. “We’re still building, and we have a lot still to do, but we’ve demonstrated key parts of the technology, from identifying speedups in classical code down to characterising and mitigating errors in quantum processors. Our hope is that it will make quantum computing more easily accessible for the millions of software developers out there, and will allow us to leverage quantum computing in new domains (we specifically think about domains like geophysics for the energy sector and computational fluid dynamics for aerospace and automotive sectors).”

The company says it will use the new funding to help bring its technology to market and engage with its early customers.