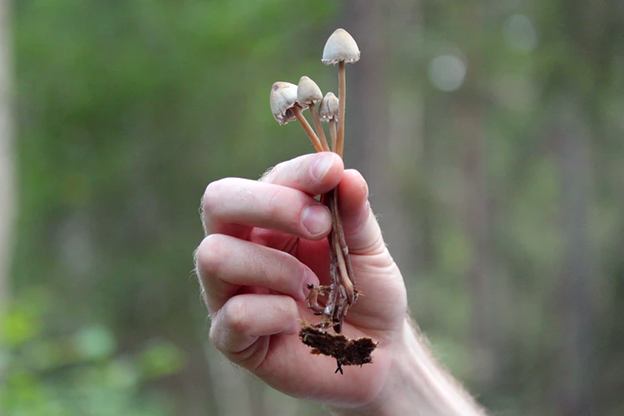 In 1799, a man picked some mushrooms from London’s Green Park as breakfast for his family. His child then went into an uncontrollable euphoric state as diagnosed by a doctor. This instance marked the entry of psychedelic mushrooms in European medicinal literature in the London Medical and Physical Journal.

Shrooms, also known as magic mushrooms, mushies, liberty caps, or philosopher’s stones, have garnered a lot of controversy over the past few years. This fungus has long, whitish-grey thin stems and dark-brown caps.

It has a very potent compound known as Psilocybin. Psilocybin is the active component of Shrooms responsible for visual and auditory distortion. Users associate the transcendent experience or ‘trip’ with a sense of euphoria, profound spiritual experiences, and a deep connection to the world. Hence the availability of many Shrooms for sale.

More than 50,000 mushroom species exist, including yeasts and mold. Most of the mushrooms are hallucinogenic, and while a small percentage are poisonous, some have medicinal value. The mushrooms have different chemicals. At a glance, there’s no visible difference between shrooms and other mushrooms; but they are unique.

Shroom or magic mushrooms are psychedelic drugs. These types of mushrooms are hallucinogenic with chemicals like baeocystin, psilocin, and psilocybin. When you take shrooms, they intensify your feelings and thoughts, causing exciting experiences.

Despite being illegal in most countries, new studies continue to unravel the remarkable therapeutic properties of shrooms. They may help treat chronic conditions, saving society from the expensive pharmaceutical drugs to the tune of billions every year.

Below are some of the fascinating facts about shrooms.

Before the banning of magic mushrooms in 1970, they had been instrumental in managing many psychiatric disorders. However, between the late 90s and early 2000s, research studies showed the promising nature of the mushroom as alternative medicine leading to its resurgence. It could be used to treat anxiety, headaches, depression, alcohol and nicotine addiction, among others.

Despite the research findings, unconventional medicine faces many obstacles. For example, Shrooms were classified as Schedule 1 drugs by the government—a category for drugs with high abuse potential, the same as cocaine and heroin. Therefore, the government does not fund any research, and this is done solely by non-profit organizations. 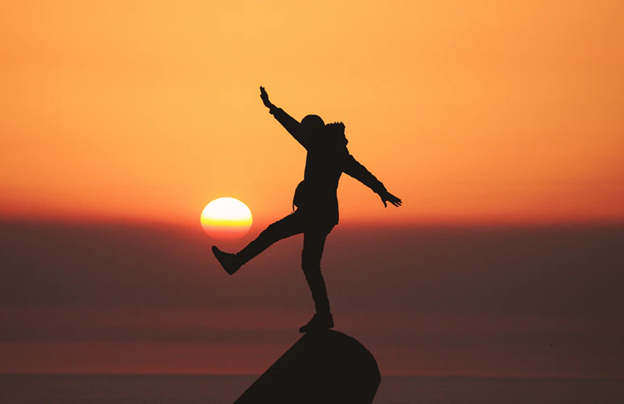 Shrooms are among the plants considered sacred. Ingestion of this entheogen by mixing with food or tea or fresh as-is will change your life outlook. The psychedelic experience awakens all the repressed thoughts, feelings, and experiences. Therefore, conscious awareness of this poses a challenge to face these things head-on, which can be very uncomfortable to users.

Hence the term ‘bad trip’ is shared among users. Dealing with all this openly and thoughtfully is the key to spiritual awakening. Studies report users feeling an increase in well-being in the subsequent months. It also causes a dissolution of the ego as Shrooms tend to quiet areas in the brain associated with it.

There are Many Magic Mushroom Species

Did you know that the name magic mushrooms is vague? There are many other psychoactive fungi such as Amanita muscaria and Claviceps purpurea from which LSD is synthesized. Another common mistake is to think there is only one species to be found with shrooms.

It is, however, not the case since they’re more than 180 species of psilocybin mushrooms. The Psilocybin-containing ones are mainly in the genus Psilocybe, for example, the most popular Psilocybe cubensis, Psilocybe semilanceata, Psilocybe cyanescens, and many others. Each has its measure of the psychedelic experience.

There are situations where poisoning with shrooms is possible as they may be contaminated. It may be better to steer clear of these dubious people by controlling your own product’s growth and picking. On that note, many countries support the individual growth of shrooms without breaking the law. These include Jamaica, Brazil, Austria, and others.

Shrooms Increase Connections in the Brain

Taking fresh or dried mushrooms brings about its effects in around 30 minutes and around 5 to 10 minutes when taken in tea. The trip lasts between 4-6 hours which is almost the time it takes for the compound to be metabolized and excreted.

Psilocybin binds to the serotonin receptors in the brain. Research has shown that it changes how the brain’s neural networks’ talk’ with each other. This free flow of information facilitates connections between brain parts that would not normally communicate. Therefore, elaborating the dream-like state experienced by the users.

Shrooms Have Been Used for a Long Time 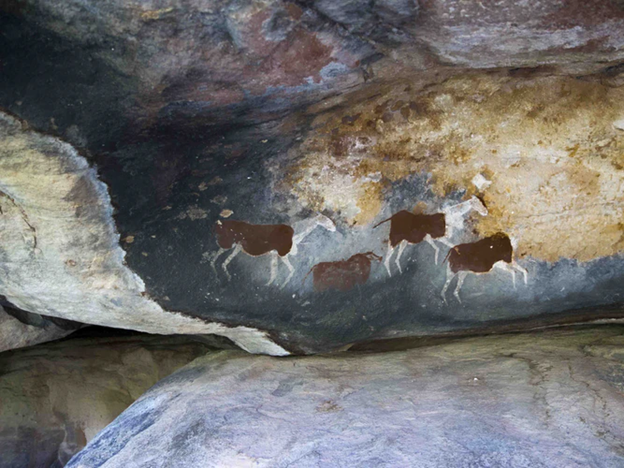 Psilocybin use has been around since 10,000 BCE, with the first evidence being in Australia’s cave paintings. There are also rock paintings in Spain, which show that Shrooms were known to people at around 4,000 BCE. They were also used in cultural, spiritual ceremonies in Central and South America.

However, due to the advent of the Catholic Church, this was considered “barbaric”. It, therefore, made the practices slowly fade out of the culture. Though not entirely as many indigenous people, particularly in Mexico City, still use them.

Since their publication in the Harvard University Botanical Museum Leaflets in 1939, magic mushrooms have become popular. Especially with the hippie culture in the 1960s. It also inspired Dr Albert Hofmann to make his scientific findings on LSD in 1958.

There has been a lot of talk surrounding Magic Mushrooms and not enough truth. We have seen that it has a wide range of management protocols it could be useful in, including anxiety, depression, among others. Its ban, therefore, disregards all the potential Psilocybin could have on the health sector.

When people face their fears, their well-being improves, and the world could become a better place. Aid in spiritual awakening and character improvement with Shrooms can increase the depth of one’s life. Magic mushrooms have also been here for a very long time, and they come in an array of many species.

Finally, when taken, studies show that they are linked to an increase in the brain’s hyperconnectivity. Those are some of the essential facts about Shrooms.