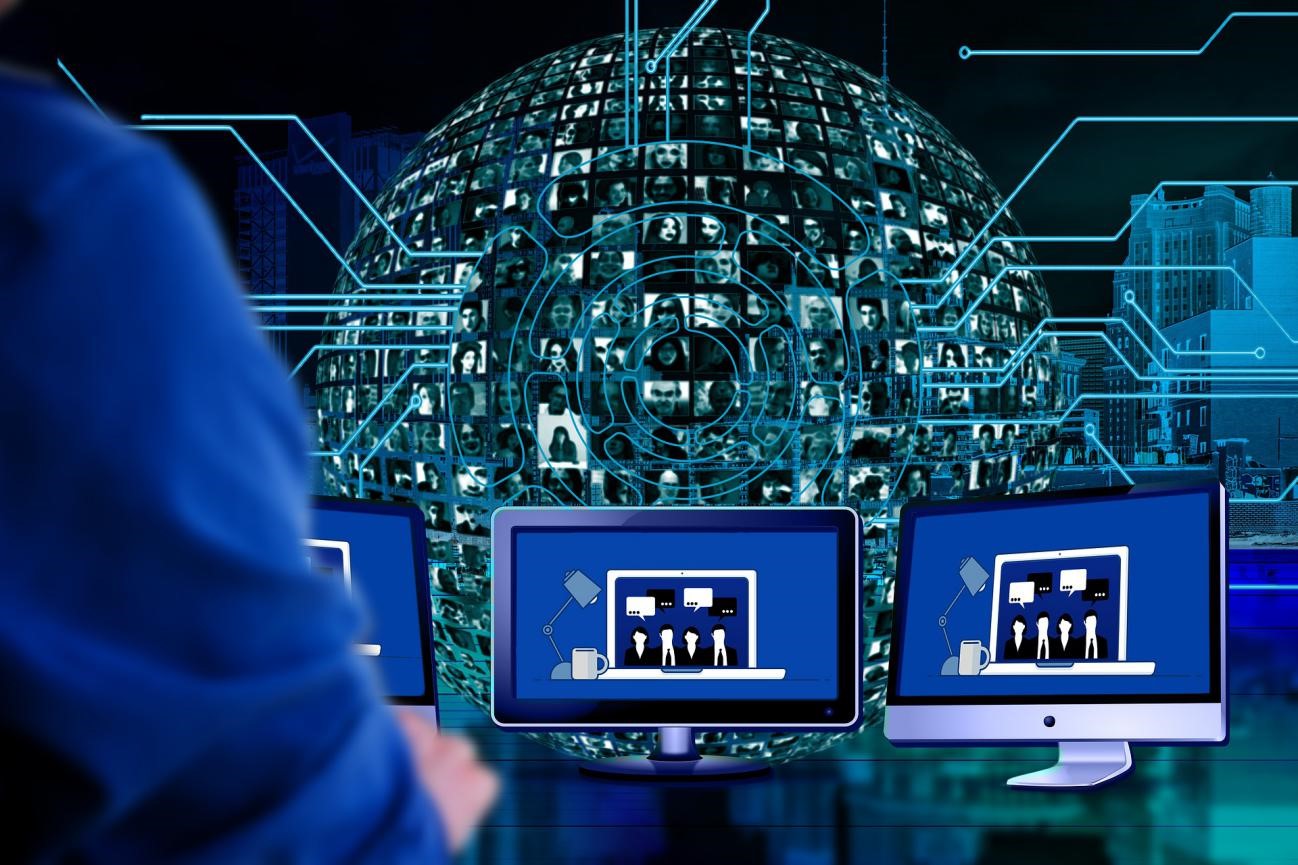 The internet has proven to be the gateway for a whole host of exciting technological innovations in the past couple of decades, with the online world opening up a range of possibilities.

It has transformed how we do so many things; from working and playing games, to shopping and even interacting with each other. In terms of the latter, video conferencing tools have become hugely important and their prominence is expected to grow even further in the years ahead.

The video conferencing market is in rude health at the moment, with research published by Insight Partners detailing how it was valued at $5,970.3 million in 2019. However, it is anticipated that the sector will expand significantly in the next few years, with its total value reaching $12,005.7 million by 2027.

The report explained how the rising number of small and medium-sized businesses in both developed and developing countries may have played a role in such trends, with many of the firms establishing several offices as they look to expand. As such, the businesses are seeking to use video conferencing technology in order to bring teams from different regions together.

UC Today recently reported on research by Vyopta, which revealed that 68 percent of businesses now intend to hold their future meetings over video all of the time, or plan to at least offer it as an option to participants. Some respondents added that the technology was vital for one-to-one service, while others said it was useful for team collaboration.

But just how have we reached the point where video conferencing has become so prominent? The idea of making conference calls using phones has been around for years, so it could be said that using video services to do the same is simply a natural progression.

Furthermore, it has been made possible through the major strides seen in both internet connectivity and live streaming technology in recent years. The latter has been embraced by a range of industries and used in many ways, with a number of music artists for instance using it to showcase performances online. As an example, K-Pop group BTS recently held a live-streamed event which, according to Music Business Worldwide, attracted almost one million viewers. Online casino brands like Betway offer games including roulette and blackjack in this format, for example. Through such services, participants can interact with dealers via a high definition video link. The gaming world has also fully embraced live streaming as well, with platforms like Twitch giving people the chance to interact and watch each other play the latest titles.

Considering the impact that streaming has had in the entertainment world, it perhaps makes sense that business has embraced it too. New innovations related to the technology are emerging all the time as well, with Google Meet for example offering AI-related services that can cancel out background noise within chats.

A future in politics?

However, while video conferencing technology may have evolved significantly and been actively embraced by many businesses, could it be used in other areas? For instance, could it be a viable option for remote summits or meetings between senior officials in the political world?

If reports are to be believed, the technology is already having an impact in that regard. For instance, earlier this month, The Hindustan Times revealed that India’s Prime Minister Narendra Modi and the Chinese president Xi Jinping, were set to meet virtually on a video conference being held in the middle of November. Elsewhere, British politics has embraced the technology in recent weeks, as the BBC detailed how conferences held by the leading parties have been replaced by events and speeches over systems such as Zoom.

Russian president Vladimir Putin has also been making use of the technology in recent weeks, with the TASS news agency in the country revealing how he held a video conference with the leader of Moldova.

Of course, the fact that many different areas are embracing video conferencing does beg one key question – could the technology ultimately have a positive impact in terms of the environment?

Zoom examined this issue last year and provided some estimates around how the technology might impact on an organisation’s carbon footprint. It suggested that a round trip from San Francisco to New York to meet a customer in-person might generate 1,515 lbs of carbon dioxide, with that including issues like air travel, taxi rides, a hotel stay, and eating out. In contrast, a journey to a local office for a virtual meeting was estimated to generate just 9 lbs of carbon dioxide in total.

It was predicted that it would take 32 trees one year to offset the carbon dioxide from the in-person meeting, while one tree would need just two months to offset the emissions generated by the virtual event.

At this point, it looks like video conferencing is well and truly here to stay and – if Zoom’s own research is to be believed – that may not be a bad thing from an environmental perspective.

The technology is having a transformative impact on many areas and appears to offer some significant green benefits as well. It will be fascinating to see if the market does go on to reach the heights predicted and also how sectors continue to embrace it in the months ahead.