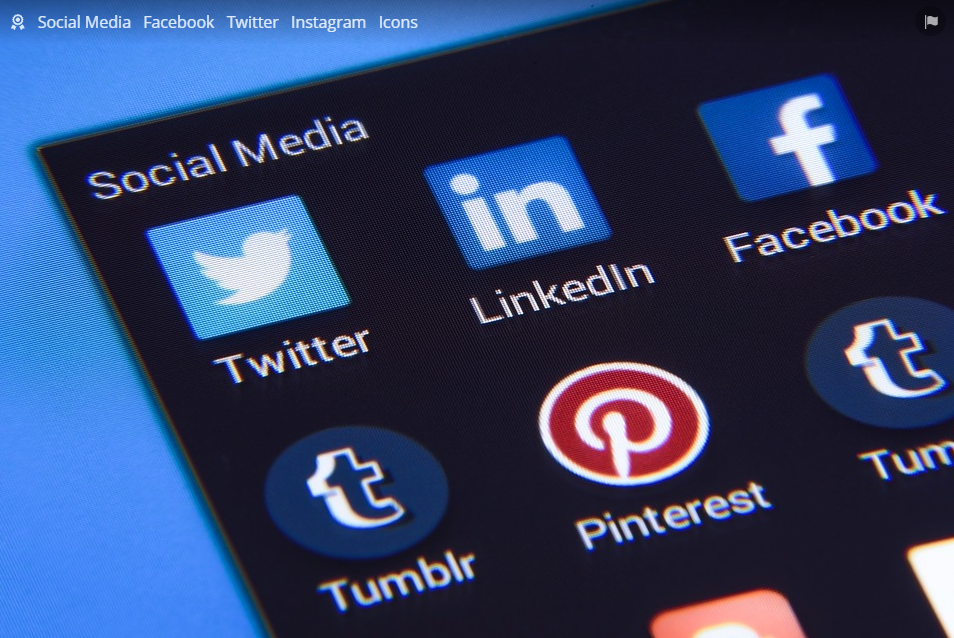 Censorship has been around ever since society began. Carefully molding the masses’ opinions through manipulation tactics such as censorship has been the prime tool for many regimes. Freedom of information means people’s freedom – and that should apply to all people worldwide. Social media is a part of our everyday lives, but that doesn’t mean it isn’t censored to an extent. Of course, some censorship is natural. For instance, you should not share obscene imagery or fake news. However, restricting people to express their social opinions for enforcing a strict regime is another story. This article will explain how social media use is prohibited worldwide and how you can regain your voice.

A Brief History of Censorship Today

Censorship has been around for a while – but the censorship of years past is far different than today. Book burnings turned into internet censorship, where platforms limit what their users can say.

Such a dilemma is in a legal gray area. No one is forced to use the platform if they don’t like it – but the lack of available and viable alternatives means that social media has a monopoly over information sharing today. Censorship isn’t only imposed by internet websites, forums, and social media – some governments step in to censor certain content.

While some platforms are outright banned from the internet in a certain country, others take a more subtle approach by removing specific content. Once again, this notion is understandable. As a third-party, any social media platform can impose the regulations they see fit. However, sudden account removals would appear rather fishy, especially when your social media handle is key to communicating with clients or family across the ocean. While Facebook, Twitter, or any other platform has the right to decide on which content is suitable for them, it does not mean it is always correct.

Ever since the beginning of social media, there were some limitations as to what you can say. While these were rational things such as racial slurs, insensitive comments, or cyberbullying, this situation has drastically changed in the past couple of years.

More social media platforms are popping up every year, and with the number of overall social media users increasing – the platforms are changing drastically. Discord, Facebook, Twitter, Instagram, and even TikTok have taken measures to censor what their users can or cannot say. While this is not illegal, it creates a homogenized user base that shares the same opinions, viewpoints, and ideals – thus stripping the populace of their individuality.

Social media platforms depend on their users to survive. Once their users start having and expressing some ideas that they deem unacceptable, they will either remove the account in its entirety or penalize it somehow.

That can have some more dastardly implications, as social media is a well-known hub for organizing things such as protests. Many protests, peaceful demonstrations, and other civil rights movements were stripped from the user base as they were deemed unacceptable by the platforms themselves. This unruly phenomenon gives corporations more power and allows them to control the general populace.

Social media platforms aren’t the only ones that are controlling what their users have to say. Governments worldwide censor social media content for their users, while some ban social media networks outright.

Some of the most notorious countries known for their social media ban or censorship are:

Social media bans mean that a specific community does not get as much representation in the digital world. Slowly but surely, this is becoming a problem, as some global issues are broadcasted worldwide, while others remain unknown to the wider population.

A VPN is the tool that will unlock geo-blocked content and is one of the central fighters in the war against censorship. For instance, Atlas VPN is the ultimate application, giving you the chance to express yourself on social media. In some cases, a ban on social media can occur unexpectedly, like in Belarus. The nationwide internet shutdown prevented people from accessing the web, all for stopping people from sharing information with the rest of the world. So, it is better to be prepared for similar incidents.

No one likes censorship, and while you can’t avoid some of it, you should be able to freely express your thoughts. Alternatively, if you want true freedom of expression, perhaps it’s time to rethink social media altogether, as studies show they are not the best for your mental health. You can try other mediums, but since social media platforms are a global phenomenon, it might be difficult to get the same exposure level.