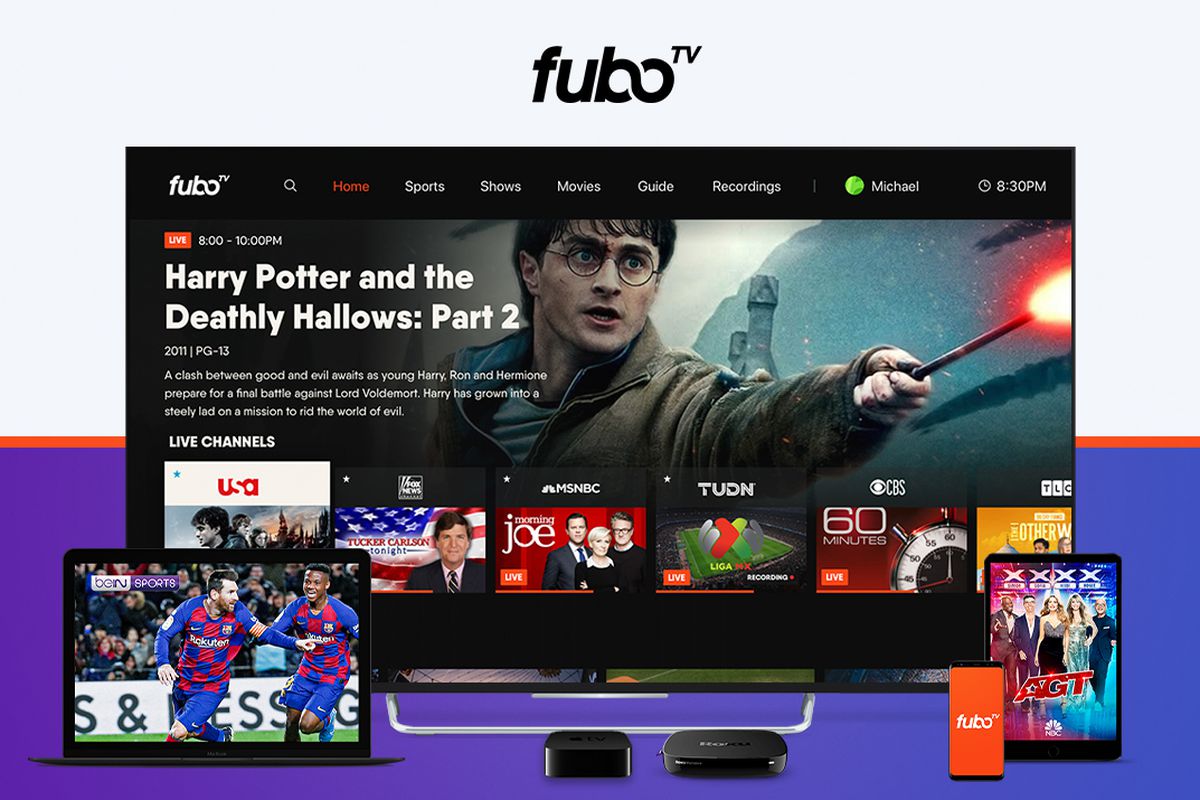 ESPN and many other Disney channels are now live on FuboTV, according to a FuboTV support document. You should now be able to watch ESPN, ESPN 2, ESPN 3, ABC, ABC News Live, FX, FXX, Disney Channel, Disney Junior, Disney XD, Freeform, National Geographic, and more on the over-the-top live TV streaming service following a deal struck with Disney on June 24th.

The new additions to FuboTV come on the heels of a recent price hike, however — FuboTV announced in July that it would be increasing its monthly subscription prices, meaning the company’s standard plan now costs $59.99 a month. However, such price hikes aren’t uncommon when a streaming service strikes a deal to carry more content. YouTube TV announced a price jump from $50 per month to $64.99 in June after announcing a deal with ViacomCBS to carry more of its channels in May.

If you want to use FuboTV’s Cloud DVR service to record content from the newly available ESPN and Disney channels, FuboTV says that functionality will be available “within the next week.” The streaming service also said that local ABC TV stations will “initially” be available in New York City, Los Angeles, Chicago, Philadelphia, San Francisco, Houston, Raleigh-Durham, and Fresno, with other stations to launch “later.”