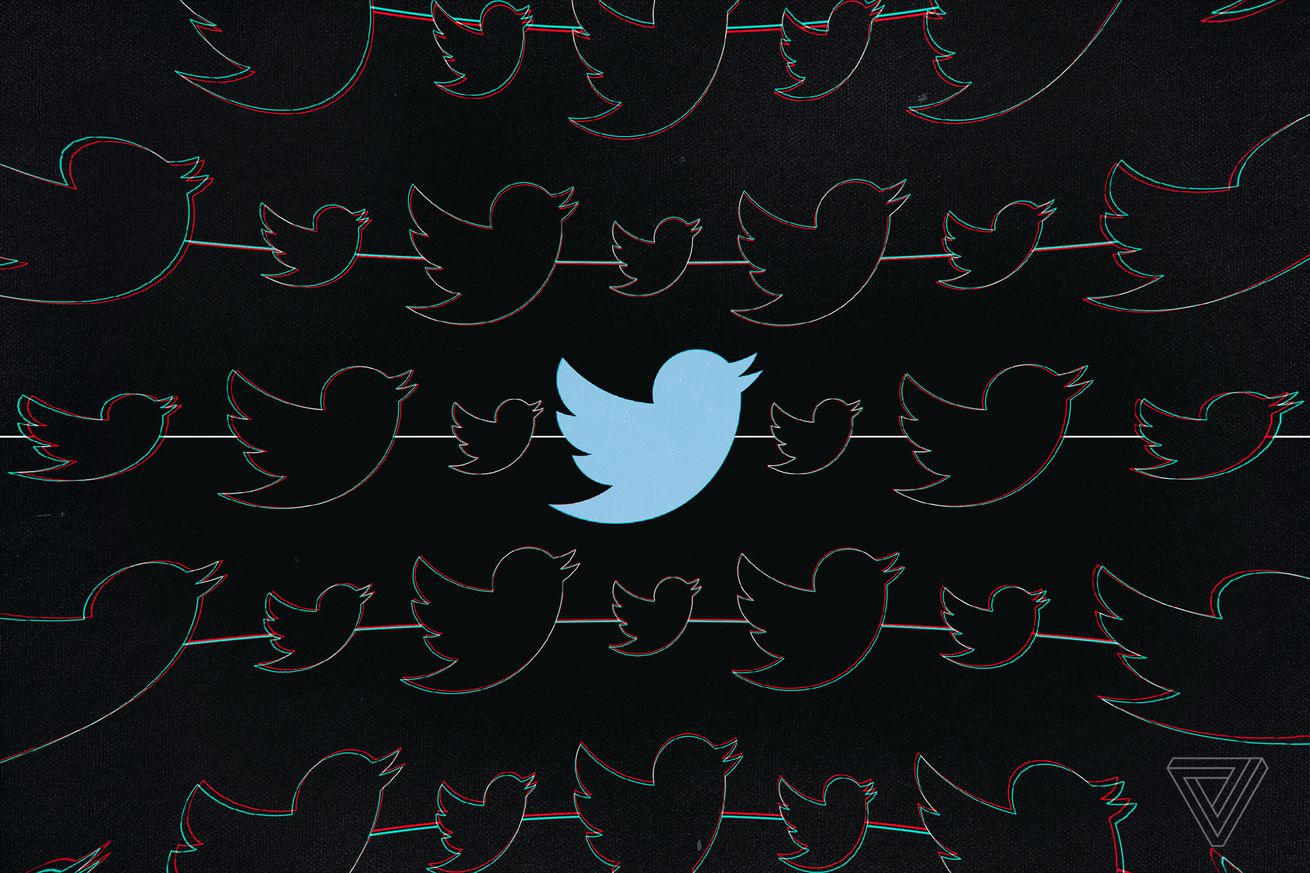 Twitter has officially confirmed that it’s exploring the idea of a paid subscription model, and now the company has started to survey users about potential features that might be added as part of a prospective paid service, via reporter Andrew Roth on Twitter.

Roth’s thread shows a variety of features that Twitter is apparently considering as part of a paid tier, including the option to quickly undo tweets immediately after they’ve been sent and the ability to post longer and higher-resolution videos. Surveyed users are asked to select the most and least important of the suggested ideas.

After CEO Jack Dorsey confirmed Twitter is exploring a subscription model, the company is conducting user surveys on what type of features they’d like to see in such a service.

Undo send, special badges for profiles and advanced analytics are among the features being considered. pic.twitter.com/hL6T8sdI0s

Twitter also seems concerned about whether users would react badly to a paid tier that would wall off some features, with a portion of the survey dedicated to asking whether users are concerned that it would hurt Twitter’s standing as an open platform or tilt conversations in favor of paid users.