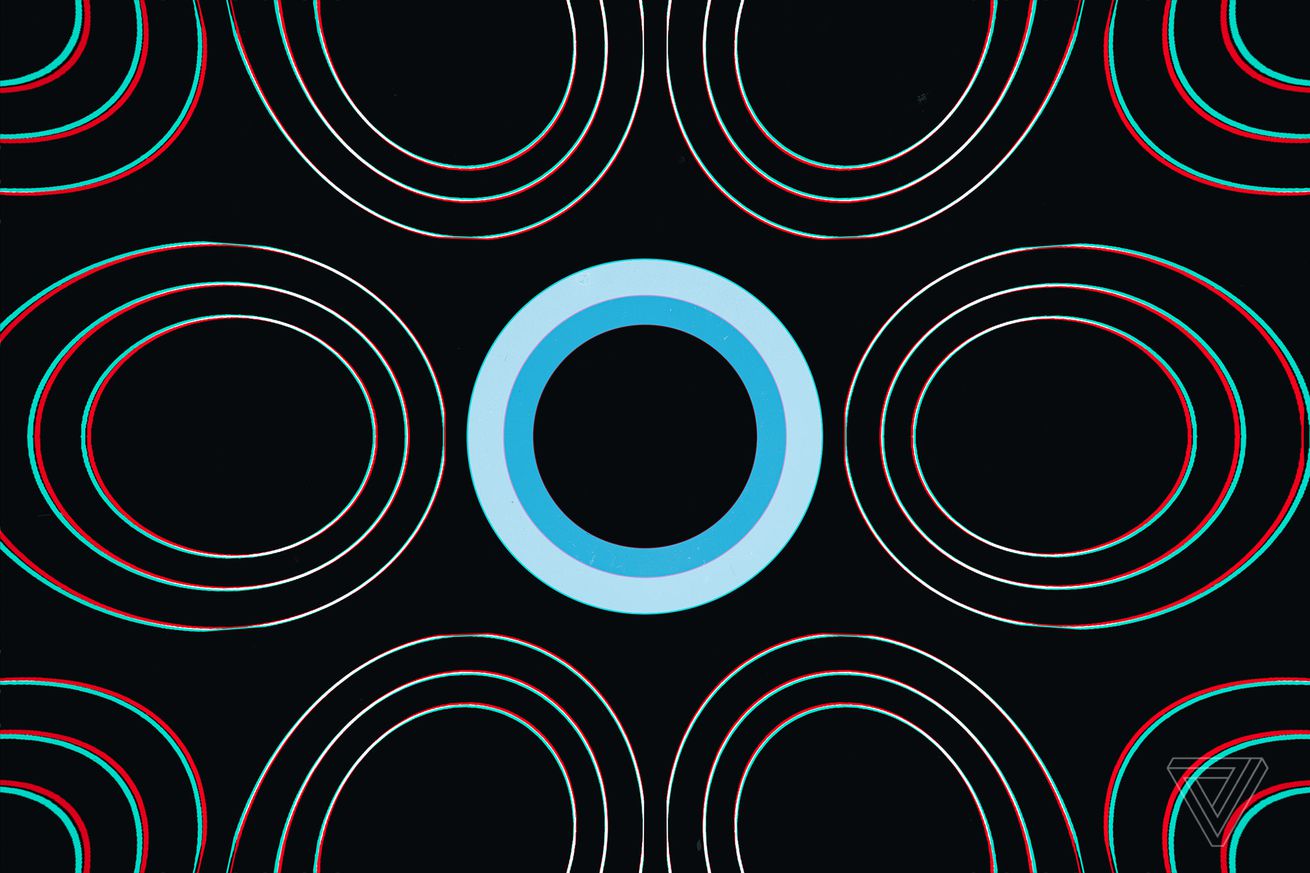 Microsoft is rethinking its Cortana assistant, announcing that it will shut downthe current iOS and Android apps, end Cortana support for the Harman Kardon Invoke smart speaker, and remove the original Cortana functionality from the first-generation Surface Headphones starting in 2021.

These changes are still a few months away, but it marks another big step for Microsoft in pivoting Cortana away from a Google Assistant or Alexa alternative to a more specialized, productivity-focused assistant — changes the company has already started making on the Windows 10 version of Cortana earlier this year. (To that end, Microsoft also put a September 7th date on the already-announced sunsetting of third-party Cortana skills for Windows.)

Microsoft will focus on its productivity features

Instead, Microsoft will be focusing on its productivity features that repurpose Cortana as a part of the Microsoft 365 suite of software, citing the revamped Windows 10 functions and integrated Cortana features in the Outlook and Teams apps as replacements. It’s not as full-featured as the original Cortana — which offered additional functions like smart home controls and music integration — but by offering a less broad set of features, Microsoft is hoping to create a product that better complements its existing software and competes less directly with established players like Google and Amazon.

Microsoft is also offering a consolation offer of a $50 gift card for Harman Kardon Invoke owners, who’ll be most impacted by the removal of Cortana — which effectively will turn the formerly smart device into a pricey Bluetooth speaker when the firmware update arrives next year. Owners of the original Surface Headphones (who will also see their Cortana experience removed) are also being offered a $25 gift card to make up for the missing service.