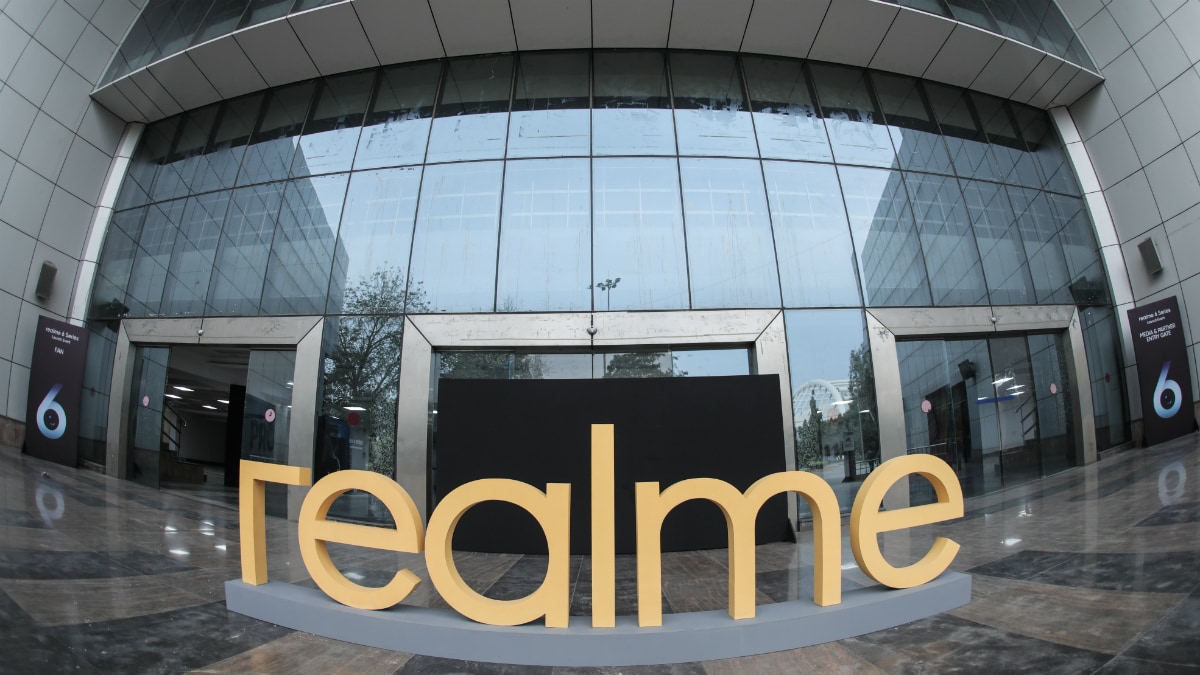 Realme India CEO Madhav Sheth on Friday teased a “big announcement” at IFA 2020 that’s taking place in Berlin from September 4. If we look at the rumour mill, the Realme X3 Pro is likely to be the showstopper by the Chinese company. It also earlier this week unveiled the 125W UltraDART fast charging technology that would be a part of the new Realme phone debuting at the three-day IFA event. Notably, this will be the first time Realme will participate in IFA.

Sheth replied to a tweet posted by the official IFA Berlin account on Twitter announcing the debut of Realme at IFA 2020 by saying a big announcement is incoming. Sheth, however, didn’t provide any specifics.

Nevertheless, the Realme X3 Pro seems to be one of the potential announcements by the company at the IFA event. A TENAA listing suggested that the new Realme phone would come with a hole-punch display and quad rear cameras. It is also likely to come with the newly 125W UltraDART fast charging technology, which seems to be a rebadge of Oppo’s latest Flash Charge development.

The Oppo spin-off, which is targeting its homegrown competitors including Huawei and Xiaomi, also has its artificial intelligence of things (AIoT) family in the works under the 1+4+N product strategy that may get a global launch in Berlin. Devices including the Realme Watch and Realme Band are already available in markets including India under the AIoT segment.

In June, Sheth revealed that Realme is working on its smart speakers and products such as electric toothbrushes, car chargers, and smart locks, among others. It is easy to believe that some of them would be unveiled during the company’s announcement at IFA 2020.

Honor, Huawei, LG, Qualcomm, Schneider Electric, and TPLink are amongst the key participants at IFA 2020 that is happening as an in-person event September 3-5 in Berlin despite the coronavirus outbreak. However, Samsung, which has so far been one of the key sponsors of the trade show, already decided to skip this year’s event due to the pandemic.