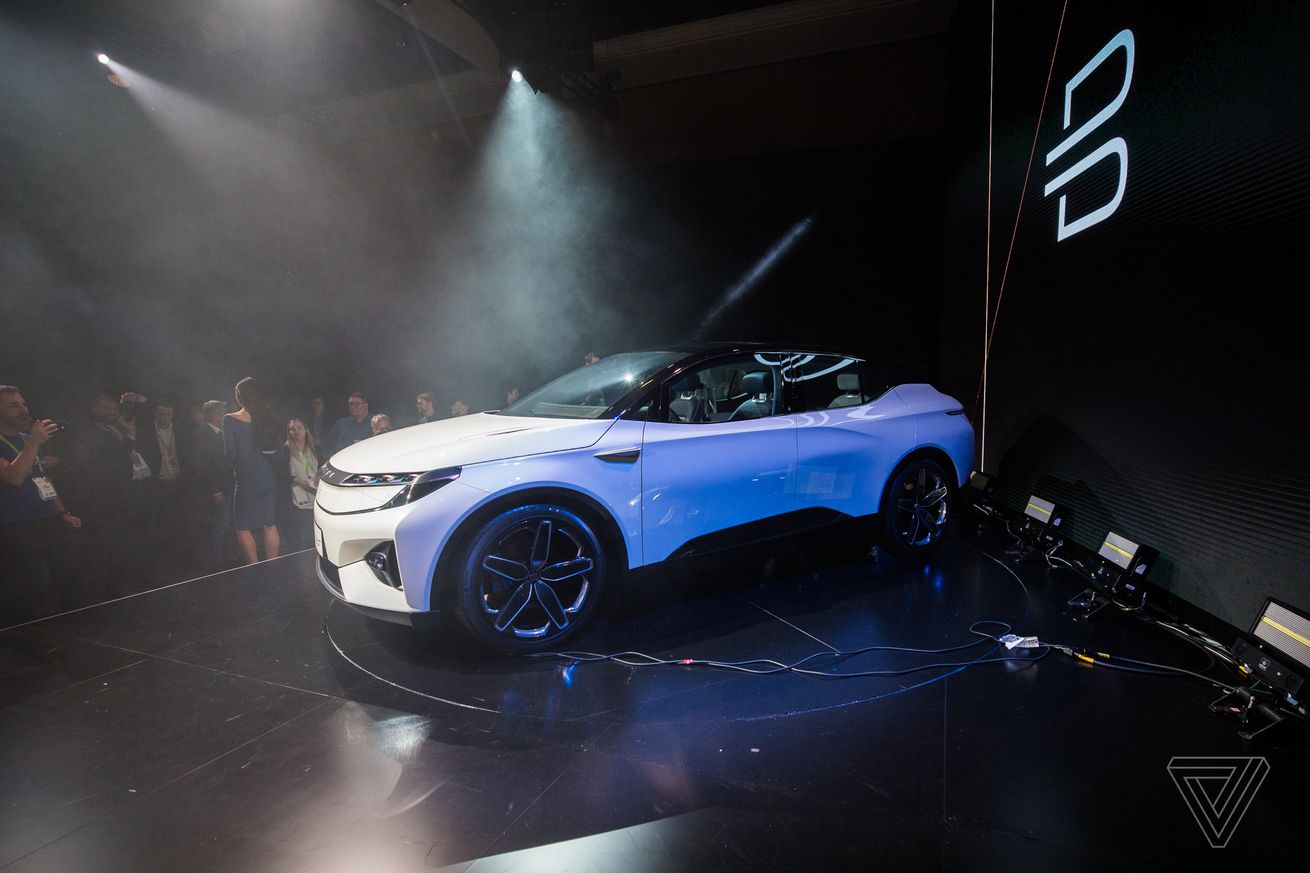 Chinese EV startups Byton, Nio, and Karma Automotive were among the companies that received the largest loans from the government’s COVID-19-related Paycheck Protection Program (PPP) in April, with each receiving loans of between $5 million and $10 million, according to new data released by the Treasury Department and the Small Business Administration (SBA).

Byton received its loan shortly after it furloughed hundreds of employees in April. The company — which is backed by Chinese state-owned automaker First Auto Works — said in its application to the Treasury Department and the Small Business Association (SBA) that the loan would help it retain 387 jobs. But just last week, the startup announced it is halting operations for at least six monthsand laid off workers at its North American headquarters.

Nio, which just received a $1 billion bailout from state-owned investment firms in China, got its $5 to $10 million loan in early April. The company told the US government that the money would help protect 204 jobs at its North American headquarters. Nio previously employed as many as around 600 workers in the US, but went through multiple rounds of layoffs last year.

Fellow China-backed EV startup Karma Automotive received between $5 and $10 million, according to the data. The California company, which arose from the ashes of the bankruptcy of the original version of hybrid automaker Fisker, has gone through multiple rounds of layoffs over the last year. It told the government that the loan would help it keep 463 jobs on its payroll. Jalopnikreported shortly before the loan was granted that the company was planning to lay off even more workers.

Canoo, an LA-based EV startup that’s backed by a consortium of investors from the UK and Asia, also received a loan in the $5 to $10 million range, according to the data. Proterra, an electric bus company also headquartered in California, received $5 to $10 million as well.

Ohio EV startup Lordstown Motors, which just unveiled an electric pickup truckthat it plans to build at the former General Motors factory in Lordstown, Ohio, received a $1 to $2 million loan that it says helped keep 42 jobs. The commercial electric vehicle company that Lordstown was essentially spun out of, Workhorse, also received a PPP loan in April, as did struggling EV startup Faraday Future, which was founded and funded by Chinese tycoon Jia Yueting.

Arcimoto — a startup based in Oregon working on a three-wheeled electric vehicle — also received a loan in the $1 to $2 million range that it says helped retain 110 jobs. And one of the few startups working on developing the hyperloop system that Elon Musk helped pioneer back in 2013, Hyperloop Transportation Technologies, received a loan of between $150,000 and $350,000.

The Treasury Department and SBA did not originally intend to disclose the recipients of PPP loans. But over the last few months, the agencies faced mounting pressure to release the names of businesses that took the bailout money from the government. They finally acquiesced on Monday and released a list of all companies that received loans of more than $150,000, though the exact amount of each loan was not disclosed (hence the ranges).

The loans were made available in April to companies with no more than 500 employees — meaning growing EV startups like Lucid Motors and Rivian, as well as more established companies like Tesla, were not eligible to apply.