There was a rumor going around that Huawei’s upcoming Mate 40-series will feature the first under-display front-facing camera on the market developed by Visionox but that has now been refuted by popular tipster Digital Chat Station. 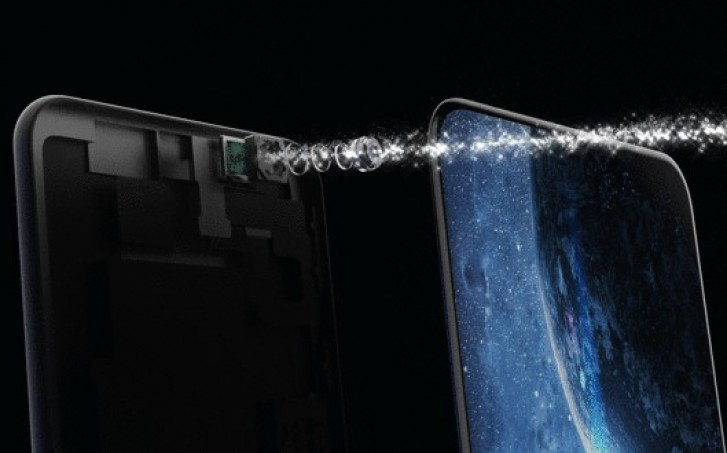 He claims that he has seen in person and has held an engineering sample of the Mate 40. And unfortunately, there’s no under-display selfie camera as we hoped. He didn’t give any specifics on whether the phone will use a regular notch or a punch-hole camera design instead.

It was always a slim chance seeing how Visionox’ solution came a bit too late in the Mate 40 family’s development process.