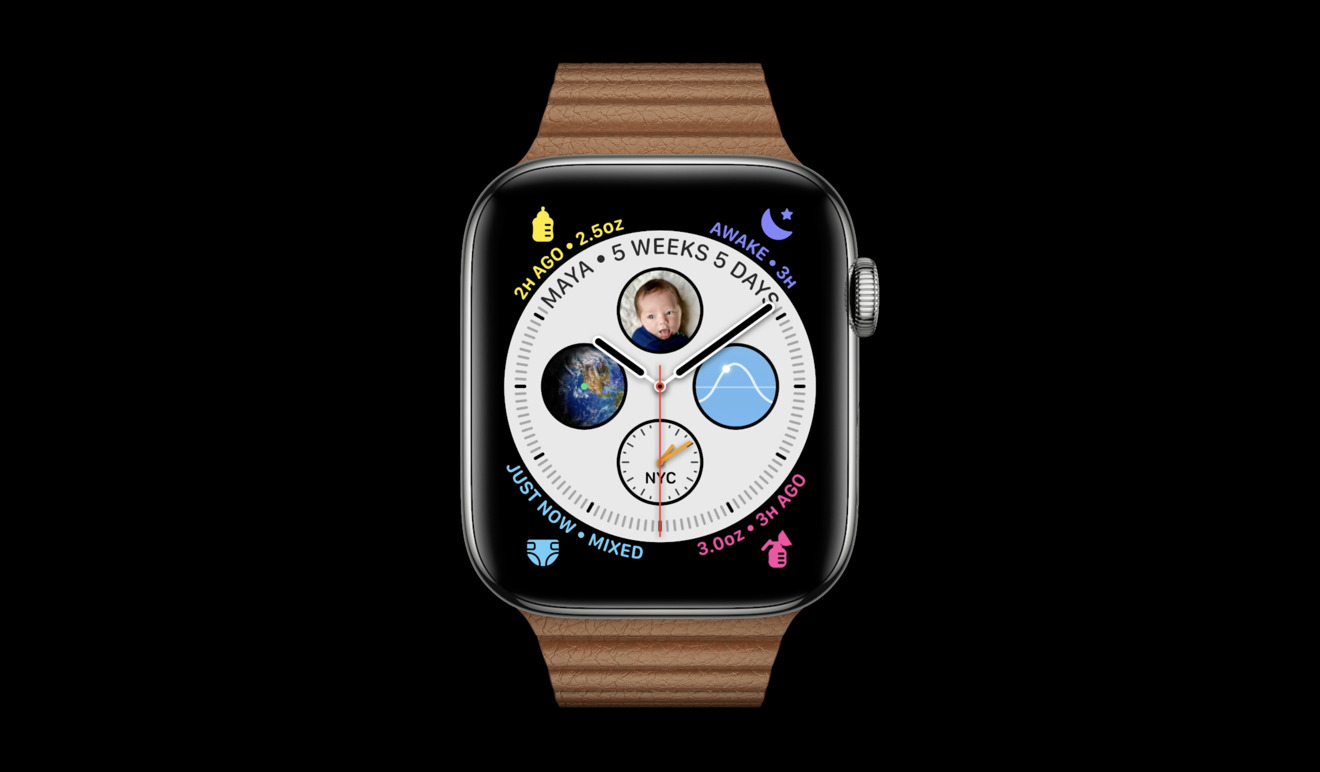 Following two revisions of watchOS compatibility going back to the Series 1 Apple Watch, watchOS 7 will leave the Apple Watch Series 2 behind.

In its WWDC keynote on June 22, Apple unveiled watchOS 7. Apple vice president of technology Kevin Lynch announced the latest version of watchOS on the keynote, stating that “the power of Apple Watch isn’t only its built-in features, but the way developers have personalized it for you.”

New features its watchOS 7 will include the ability to share Apple Watch faces, expansions of the functionality for both Siri and Maps, and a very of-the-moment function that allows users to time their hand-washing for at least 20 seconds. watchOS 7 will also offer sleep tracking for the first time.

When watchOS 6 was unveiled at WWDC in June of 2019, Apple said that the new operating system would be available on every Apple Watch except for the original. This was also the case when watchOS 5 was unveiled, in 2018. 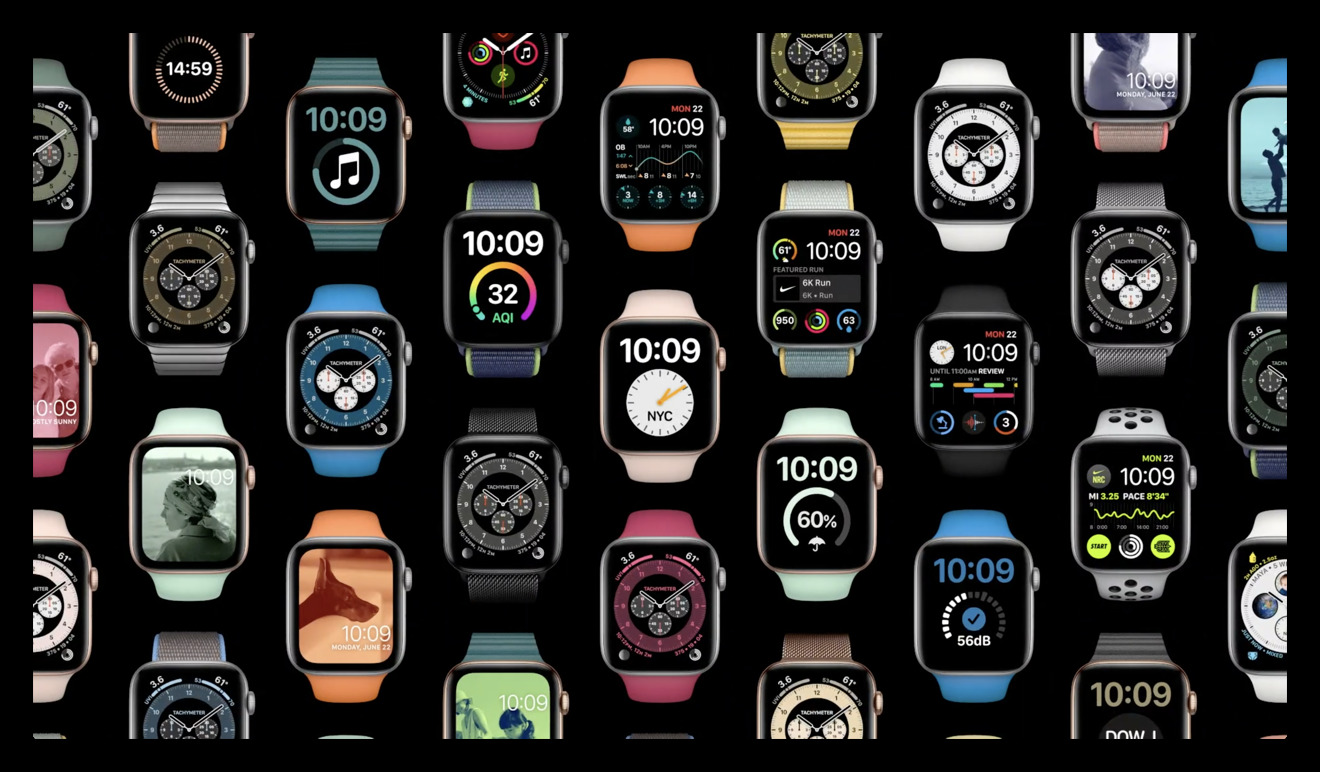 A gallery of watchOS 7 watch faces

Apple went on to announce, in the fall of 2019, that Apple Watch apps had to be built on watchOS 6 SDK and support Series 4 by April 2020.

“We’re energized by the positive impact Apple Watch is having on our customers and are excited to deliver meaningful new tools that support their health, fitness, and wellness,” Jeff Williams, Apple’s chief operating officer, said in a press release. “watchOS 7 brings sleep tracking, automatic handwashing detection, and new workout types together with a whole new way to discover and use watch faces, helping our users stay healthy, active, and connected.”