Five years since the last update, the team celebrates 50 years of the language with more architectures 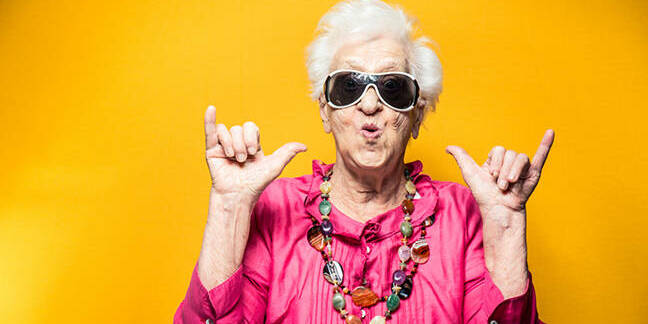 Great news, Pascal fans. After a lengthy hiatus, the cross-platform Free Pascal has emerged with an array of new features and new targets.

Version 3.2.0 of Free Pascal has arrived in the 50th anniversary year of the Pascal language with new features and compiler targets, including Aarch64 and the venerable 16-bit Windows.

While it uses its own dialect of Object Pascal, fans of Delphi and Turbo Pascal should feel at home. Free Pascal has also continued rolling while the likes of GNU Pascal seem to have stalled somewhat.

The new release is chock-full of features, including improved Dynamic Array support and management operators for record types. As well as AArch64 and (wonderfully) the 16-bit world of Windows 3.0 (and later), the Android x86_64 and Linux PowerPC64 targets have also been added. Otherwise, the occasionally eclectic list of targets remains, including the usual suspects (Windows and macOS) as well as the likes of Nintendo DS, WinCE and OS/2.

We took the update for a spin, and were delighted to see our old warhorse “Hello World” app compile. A retro text-based IDE is available for those who would prefer to steer clear of the full command line experience, and an extension exists for Visual Studio to add Pascal support, although it does need to be pointed at the location of fpc.exe to do its thing.

We stuck with the command line for old time’s sake and found the compiler both speedy and stable, although we couldn’t check out the claimed Win16 support (it is currently experimental and requires cross compilation from Win32 or Win64.) As with previous versions, it is also possible to drop back into Turbo Pascal compatibility mode.

A new release of Free Pascal is to be welcomed, particularly since it is now more than half as old as Pascal itself. Hopefully it will not take another five years before the next major update. ®