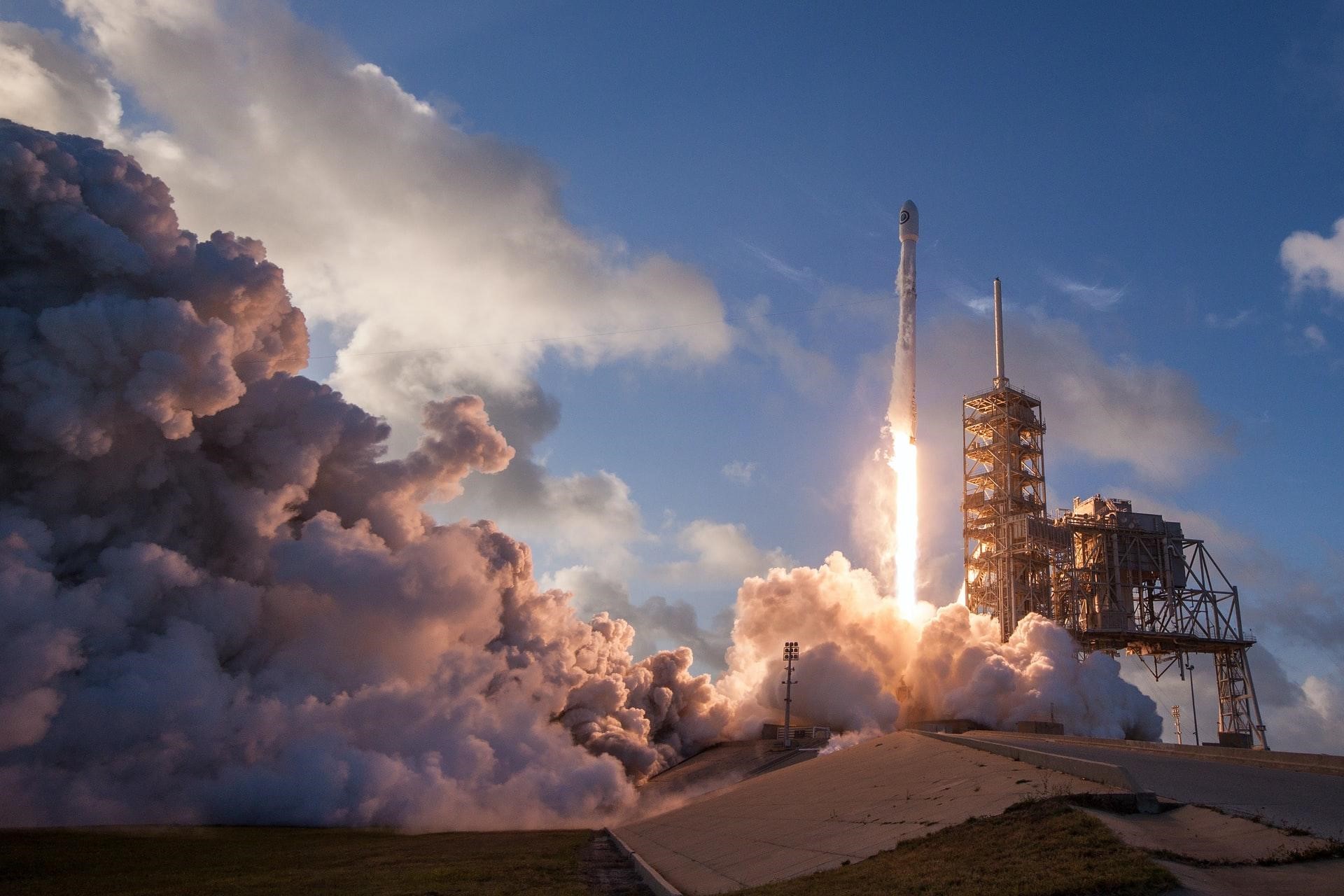 The US-Soviet space race from the 1960s has been on hold for a while but is far from over. The 21st-century space race added new players to the list and switched its political focus (most of it, anyway) to commercial profits. However, the international competition for space exploration and the associated resources it brings is getting ever more intense.

On the other hand, removing most of the political aspects from the space industry inspires some hope for humanity as a whole — mostly because the commercialization of the space industry leaves room for international collaboration. But what exactly has changed about space exploration, and what can we expect in the future?

As space exploration technologies and their potential applications evolved over time, so did the understanding of responsibility for the future of space exploration. Today’s space tech can be used in almost every sphere of daily life — from military goals such as obtaining intelligence to peaceful purposes such as observing Earth or providing broadband Internet. The progress of peaceful applications seriously affected the way we perceive space tech today.

Observing the effects of climate change on our planet and estimating the amount of space junk in near-earth orbit led to a timely (hopefully) realization that our resources are not limitless. And, instead of draining these resources even further, space exploration tech can help us preserve and, possibly, replenish them for future generations. As mankind shifted from thoughtless consumerism, the main purpose of space exploration changed to improving life on Earth.

Satellites used for earth observation can help react to natural disasters, improve logistics back on Earth and track illegal activities, such as poaching or piracy. Exploration of other planets and possible space mining can help find valuable resources not available on Earth. This, in turn, could give an unprecedented boost to our planet’s economy — something the world has not seen since the Americas were discovered. All of these factors combined inspire hope for our future as a human nation, but they also promise huge profits for the key players. And that leads us to the next point.

Commercialisation of space and its outcomes for industry players

While improving life on Earth is a noble purpose, it is impossible to say that space exploration companies invest billions of dollars into space tech development out of the goodness of their heart. Space progress is not a charitable concept, and the cost of space exploration is not cheap. So, all parties involved need to look for allies when working on large-scale, expensive projects. While most space tech was monopolized by the governments half a decade ago, today’s key players actively share resources to achieve common goals.

One of the most vivid examples of international collaboration is the International Space Station (ISS). This project resulted from the joint effort of the USA and Russia (former adversaries) and Japan, Europe, and Canada. Once these countries overcame their political differences, they created one of the most massive and costly space projects. Since 1998, the ISS has housed astronauts from 18 countries. Even though Russia, further escalating the differences at the moment, plans to leave the station and end 20 years of successful cooperation, the ISS project still remains the best example of what governments can achieve when they set their political differences aside. 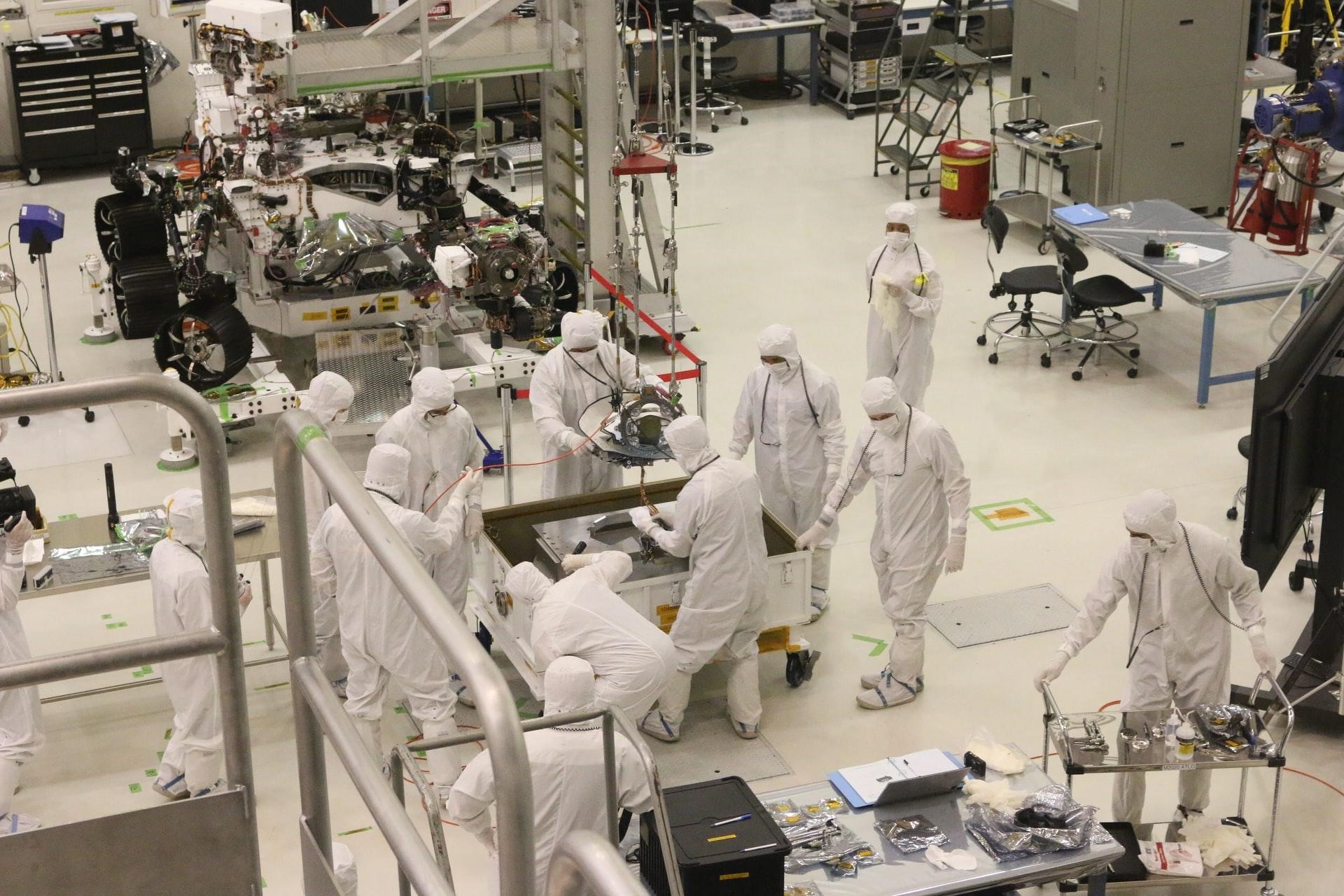 Another large-scale example of international space exploration missions is the BepiColombo developed by the European Space Agency and the Japan Aerospace Exploration Agency. The main goal behind this project is to study Mercury. Another similar project of such scale is ExoMars — a joint 2016 initiative from the European Space Agency and Russian Roscosmos, aiming to look for the traces of life on Mars.

However, governments and space organizations are not the only bodies entering international collaborations. As ever more private players enter the global space market, commercial partnerships between different countries become commonplace. Even SpaceX, one of the largest and most well-funded players in the industry, relies on partnerships to develop and grow. Elon Musk’s company has already deployed 30 European satellites from ExoLaunch — a record number of spacecraft sent in one batch and a vivid example of continued collaboration between the US and Europe.

Smaller companies are following the same logic. For example, German Rocket Factory Augsburg (RFA), still working on its RFAOne rocket, has already completed a series of successful engine combustion tests. The achievement relied on collaboration with the Ukrainian colleagues manufacturing those engines.

Rocket Lab, an established launch provider with headquarters in New Zealand and an extra launchpad in the US, relies on foreign investors, one of which is the Chinese DCVC fund. Redmond-based RBC Signals was founded with the help of a Russian native and kept progressing due to investments from Mexico, Singapore, Middle East, and China.

So, the sky is the limit for international space collaboration, especially in the private space sector.

The initial reasons for space exploration

Despite the newly found international consensus in the space arena, one should not forget the original reason for space exploration — that of political and military dominance. Even though the 21st-century space exploration facts speak about peaceful applications and improving life on our home planet, being a top space power still has a lot of symbolic meaning.

Besides, no one can completely discard the importance of military space tech for surveillance, finding targets, and eliminating them on land and sea. The original space competition for power and resources might have given way to commercial profits and mutual benefits, but the governments still keep their space defense mechanisms to themselves. So, while a lot has changed with the emergence of commercial players in the global space market, some of the original motives are still present. Since global military and economic domination is still at stake in space exploration, our safest bet as humanity would be to nurture joint projects that could potentially balance these scales.