The new diary feature has appeared in the latest release of the Nebula: Horoscope and Astrology app on IOS. It allows users to make notes about their feelings and thoughts and match them with their horoscope and astrological events. Creators of the app believe that this function will help users understand themselves better and, as a result, live a more conscious life. 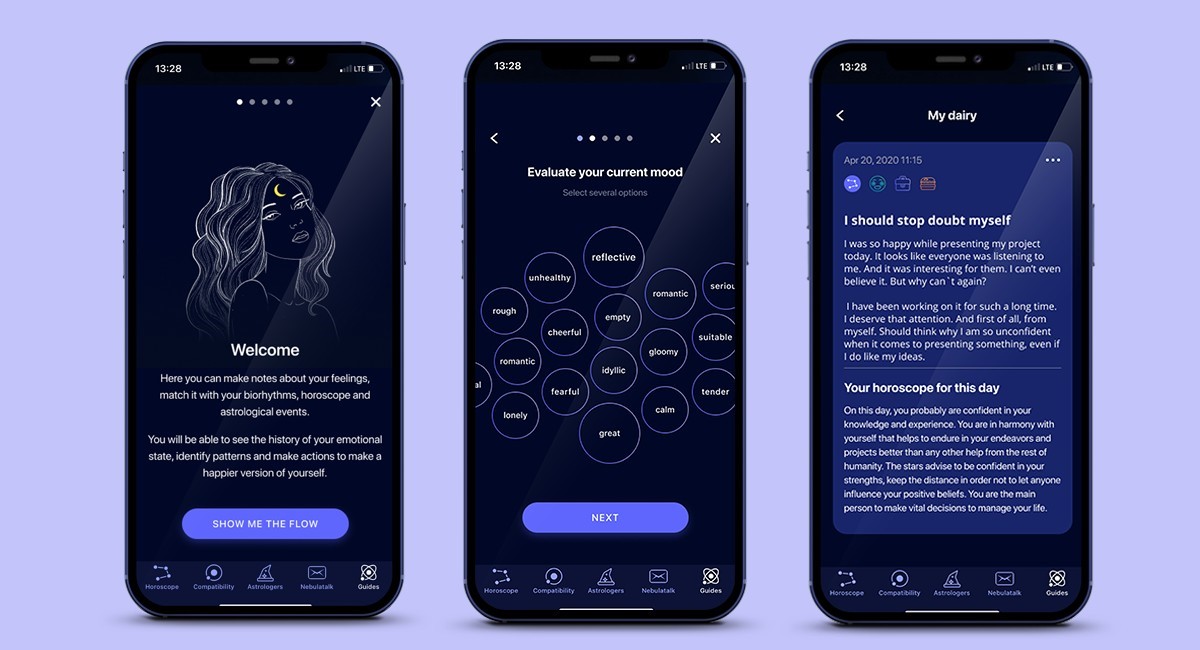 Nebula – is a global multifunctional platform for astrology lovers. According to the Sensor Tower data, currently, Nebula: Horoscope and Astrology app is the No.1 astrology app in the world by the number of downloads per month. It has been downloaded by 13 million users in more than 50 countries. Except for the basic features included in all astrology apps, such as horoscope and compatibility, it also explains the Natal Chart, allows having a live consultation with a real astrologer, and has a learning center. Furthermore, it has a social media network feature called Nebulatalk, where users can share their thoughts and feelings, chat in the forum mode or directly. 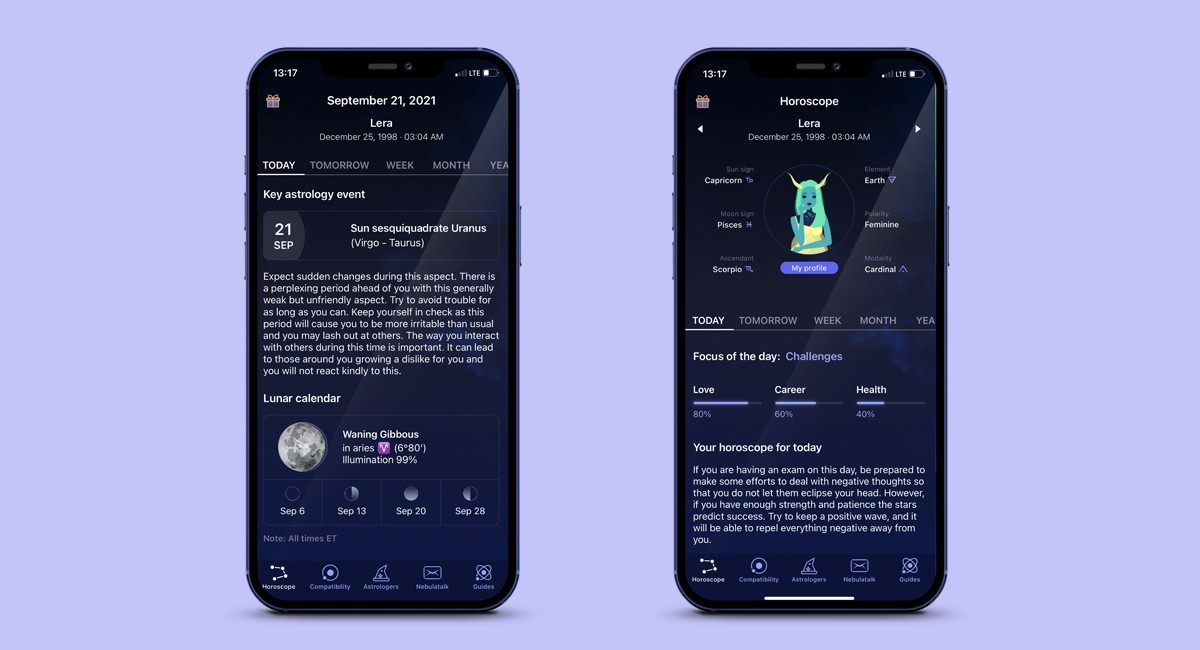 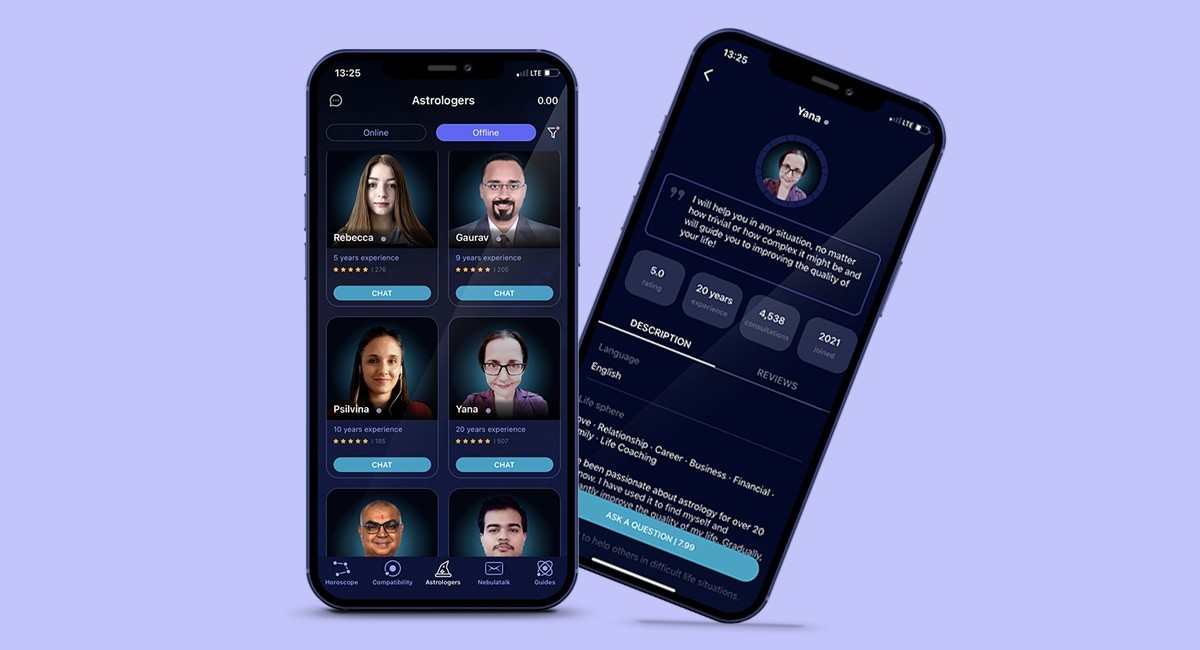 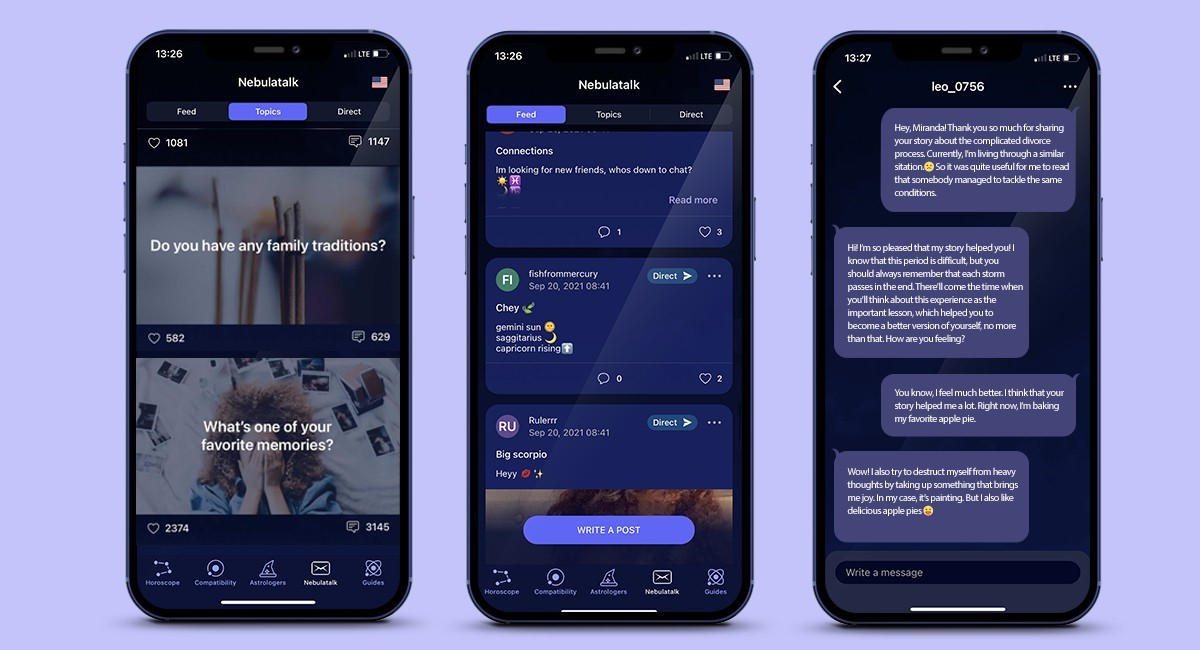 Nebula`s team has decided to add the diary feature after they analyzed the survey results conducted in June among 5000 users. The survey was regarding the benefits that people gain from astrology.

“The research has shown that over 90% of respondents stated that astrology helped them find a deeper understanding of themselves. Our team has always believed astrology is the tool that can help people find something new and important about themselves, reflect on their dreams, habits, strength, and weakness. The research was the crucial factor that forced us to create the novelty in astrology apps – the diary feature.

This feature perfectly complements the philosophy of our app. It helps the users trace their mood swings and what impacts those most. As a result, they learn to live a more conscious and happy life” tells Alex Fedorov, CEO, and founder of Nebula.

The diary feature will be available for app users for free. It will soon appear in the Android version and will be accessible in all locations. The Nebula team also adds that they are willing to enhance the diary feature in the future and add the possibility for automatic analysis.

Nebula: Horoscope and Astrology is available for free downloading on the App Store and Play Market.