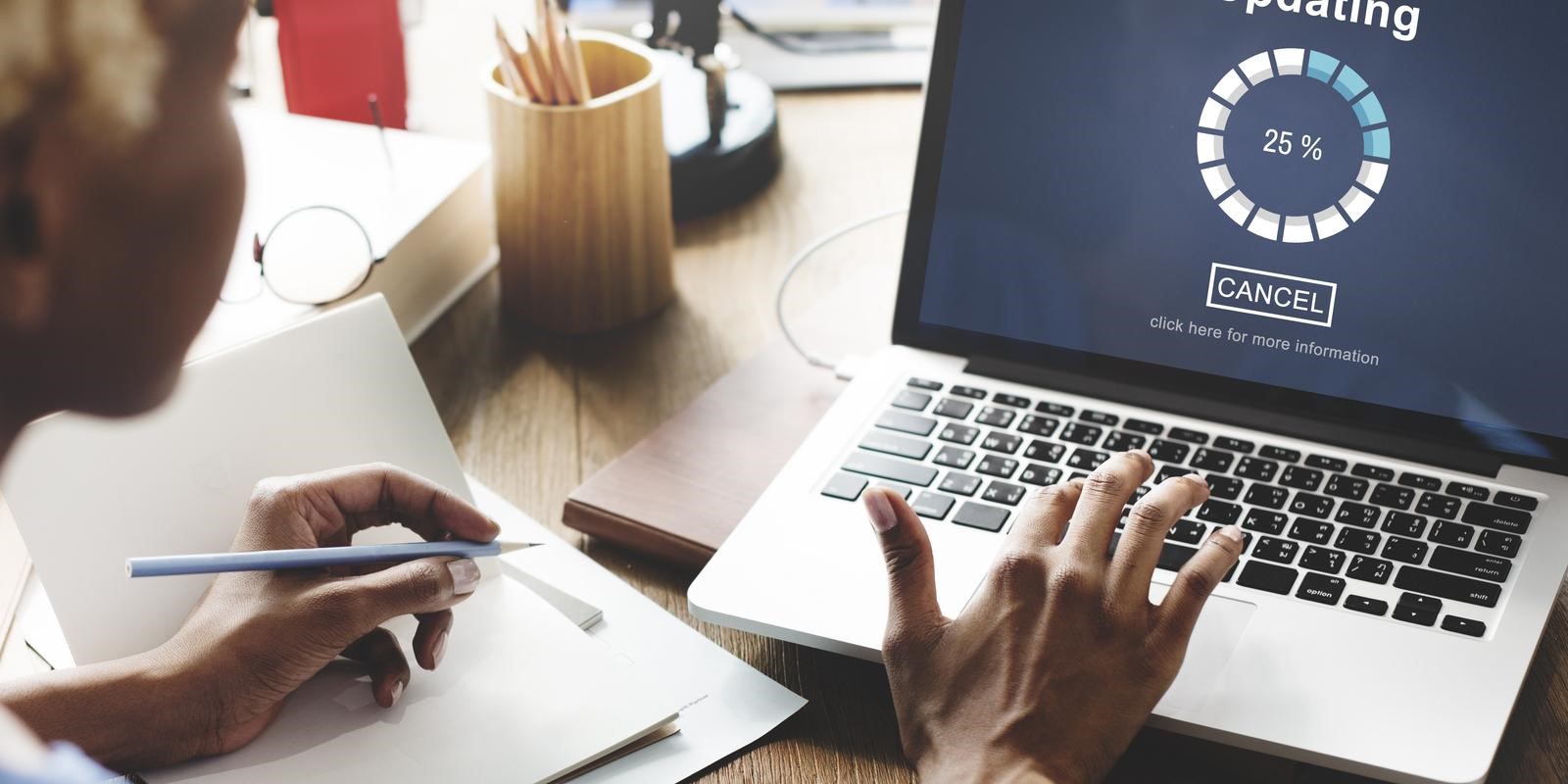 The majority of us have come across software updates in one form or another. Many people delay their updates because they can take a long time to download and install. However, delaying them for too long will put your devices at risk.

Software updates can keep your devices secure. Any update is important to your device. Whether it is a simple update to fix some bugs or a big software overhaul that is released annually.

You should never ignore these updates since they fix some major issues in most cases. In this article, we will explain why they are so important and how you can keep your systems up to date without disrupting your day.

Why Are Software Updates Important?

Software updates will be sent out if there is something that needs to be fixed. This can be a small issue in the software such as a bug. However, in some cases, they can also prevent cyberattacks on your devices.

The recent update for Apple’s iPhones for example was sent out to fix a major security flaw. This was picked up by the developers when cybercriminals managed to find a way to infect any iPhone with spyware, even if they do not have direct access to it.

The update fixes this problem, so it becomes essential to install it on your device. This can happen on a regular basis, even if the software has been secure for years. Cybercriminals will always be looking for new ways to bypass security and infect devices with malicious software.

Software updates provide a new line of defence against these criminal tactics. The hackers will target users who are behind on their software updates, as they will have an easy way to get into their devices.

However, it is not just system updates that are important. Antivirus software also has regular updates which must not be ignored by users. Flaws are often discovered through extensive user testing. Oftentimes there is no way to identify a flaw in the software during the testing phase, and it will only show up once people are using it.

Are Software Updates Sent Out Regularly?

The interval between software updates varies depending on when it needs to be refreshed. Major updates are often sent out annually. This can include the large Windows updates or the iOS updates for Apple devices.

However, some smaller updates are usually sent out in between these large overhauls. The small updates are just as important as the major ones. You should always be on the lookout for a system update and install it as soon as possible.

These smaller updates can sometimes be sent out once a month, or once every few weeks depending on the software in question. It also depends on the severity of the flaws or bugs in the software.

Which Software Updates Are Most Important?

All software updates are crucial to your system. No update is too small to carry important features, so you should never prioritize when you update your software depending on the size of the update.

Even an update that fixes bugs in the software can lead to overall better performance and security for your devices. It is best to install all software updates as soon as they are released by the developers.

You should always read through the update notes to familiarize yourself with any new features and what is being changed. You can also go online to find some reviews of the latest software.

In some cases, software updates can cause problems with other features on your device. These unexpected side effects will quickly be fixed by the developers, however, if it causes a lot of problems on devices, it’s best that you know about it beforehand.

How to Keep up With Software Updates

Software updates always seem to come at the wrong time. They often show up when we start up our computers and get ready to do some work. This inconvenient timing means that many people click the “Remind me later” button.

However, the importance of software updates cannot be ignored. The reality is that clicking that button could result in you losing all of your work to a virus. You will also be at risk of a cyberattack which could lead to even more headaches.

There are ways to get around this problem though. Most software updates will have a feature to automatically install at a specific time. This is an extremely useful feature that you can make use of if you have a busy schedule and don’t want to sit around waiting for it.

You should set your software updates to automatically download and install when you do not need to use your device. Everyone’s schedule is different, so it is important to find a time that suits you best, whether that is in the early hours of the morning or during the middle of the day.