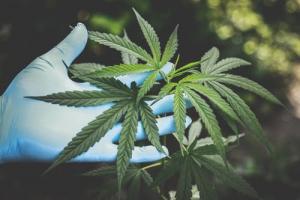 But the legal status of marijuana is complicated in the United States because federal law and state laws conflict in some cases. While you can now comfortably buy Bulk weed online without worrying about the DEA, you can still get arrested if you live in a state where weed is still illegal.

For marijuana vendors, things have changed, and many dispensaries have obtained licenses to sell weed legally. Cannabis users no longer have to go into bodegas and head shops to buy backstreet pot. But vendors still have to maneuver some legal hurdles to sell weed nonetheless.

5 Laws You Should Know if you Sell Marijuana Flower

The Controlled Substances Act was passed in 1970 and became law on May 1, 1971. This is, perhaps, the most significant law anyone who works in the cannabis industry needs to know. Marijuana is a controlled substance and scheduled under Schedule 1. 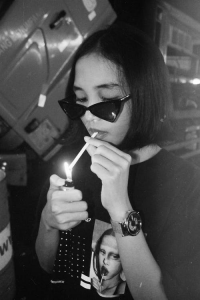 Controlled substances are drugs with a high potential for abuse, with marijuana being one of them. The CSA’s goal is to control and improve the manufacturing, importation and exportation, sale, and distribution of controlled substances.

If you deal with marijuana, the CSA requires that you register with the Drug Enforcement Administration (DEA), which enforces the Act.

Some states have passed laws that allow recreational and medicinal use of marijuana. If you live in such a state, you may use, sell, and distribute marijuana, but remember that it remains illegal under federal law. You risk an arrest if you cross the state border with marijuana.

There have been proposals to remove marijuana under Schedule 1 for years. However, the DEA maintains that marijuana has no currently accepted medicinal use. Proponents of the removal argue that marijuana does not meet the strict criteria for Schedule 1.

The legal tussles between the government and the proponents of cannabis legalizations gave birth to the Farm Bill 2018. The CSA defines marijuana and not hemp. Certain parts of the cannabis plant, including the fiber, sterilized seeds, and extracts, do not qualify as marijuana.

Technically, even under CSA, you can import and commercially distribute parts of the cannabis plants that do not qualify as marijuana. But law enforcement wasn’t clear about the difference, and you could find yourself in trouble for possessing these parts. The Farm Bill makes this legal clarification. 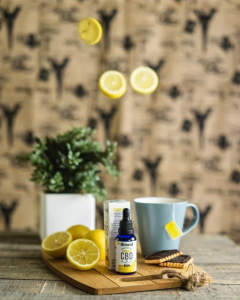 The Farm Bill defines any part of the cannabis plant that does not contain more than 0.3% THC concentration as hemp. So, the Farm Bill removes hemp from the classification of CSA as marijuana. Now, there is a clear difference between hemp and marijuana.

Hemp is now legal under federal law, but marijuana remains illegal. You can use, sell, and distribute any products that meet hemp’s definition, but marijuana can still have you arrested. If you are a hemp distributor, the Farm Bill requires that you get a license and test your products for THC limits.

The law, however, does not authorize interstate commerce. Many states still ban the use of hemp as defined under the Farm bill. So, if hemp is illegal in your state, the state law is superior.

Due to conflicting federal and state laws on cannabis, you are probably wondering how the two co-exist. The federal law, of course, has an overbearing reach and can overrule state laws when necessary.

If marijuana is legal in your state, Rohrabacher–Farr amendment protects you from federal prosecution as long as you comply with state cannabis laws. This law prevents the federal government, though the United States Department of Justice, from interfering with state-legal cannabis programs. 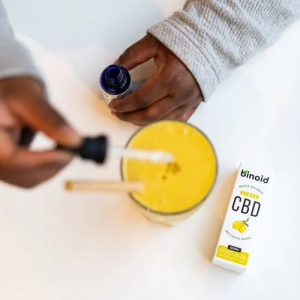 In the past, this law only protected those who used cannabis for medical reasons, but it now extends to other uses. It doesn’t really state that you can’t be prosecuted, but it bars the funding of such programs.

In December 2020, Congress passed MORE, an Act that aims to remove cannabis from Schedule 1. This would be a big move for the cannabis industry and would definitely increase legal cannabis use.

The Act does not make marijuana legal but will decriminalize cannabis at the federal level. It would also allow medical marijuana recommendations from physicians.

Marijuana has a mixed legal status in various states. You need to understand the laws in your state when dealing with marijuana. Some states fully legalize the use of marijuana for medicinal and recreational purposes, while others give partial legal status. Some states do not legalize marijuana but decriminalize its use.

So far, many states are shifting their view about cannabis. However, most of them have legalized marijuana’s medical use and using it for recreational reasons may lead to penalties. Recently, the states of South Dakota, Montana, Arizona, and New Jersey legalized marijuana’s recreational use raising the number to 15. More states like Illinois, Minnesota, New Mexico, and New York are expected to follow suit.

Knowing if marijuana is legal in your state is one thing, you also need to know important information like how much you can cultivate or own. Some states even prohibit growing marijuana for recreational use unless you have a medical condition. The limit in how much one can grow can depend on how far they live from the closest dispensary.

Generally, there are many laws in different states affecting marijuana. Understanding these laws can help your business to avoid legal issues.

Marijuana has a unique status in the United States legal corridors. Some states consider it legal and therapeutic, while the federal government and some states still hold it illegal. As a marijuana vendor, you need to be aware of all the laws that could affect your business.

The post 5 Laws Anyone Working in Marijuana Flower Should Know appeared first on Financial Market Brief.