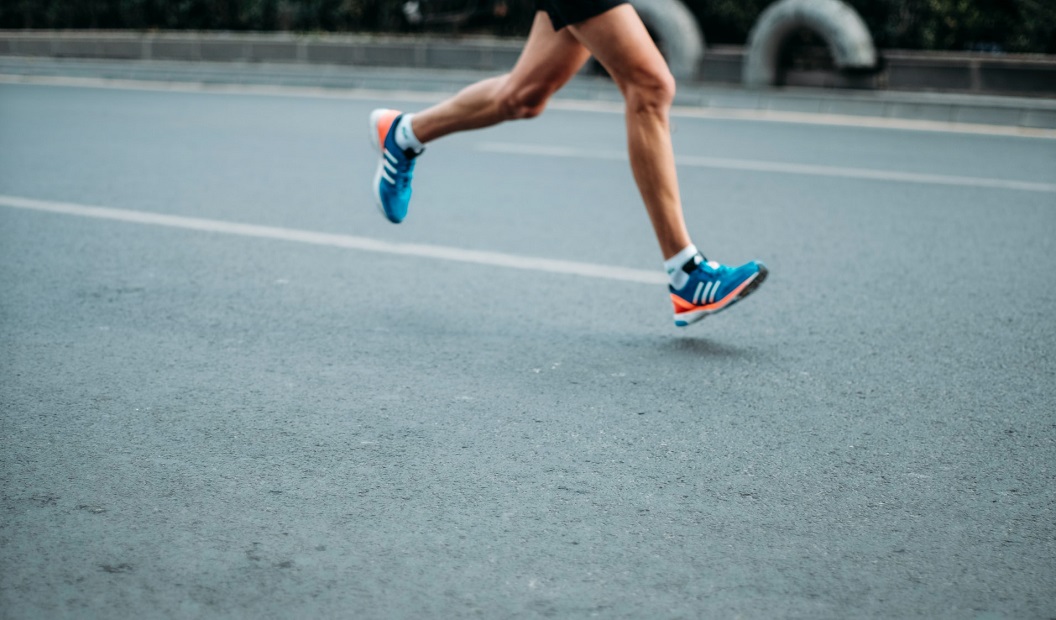 The beneficial effects of running on the body are myriad. Running, as we know, is good for the mind and frees us from stress, keeps us in shape and accentuates our good mood. But running is also really effective in the prevention and treatment of many diseases resulting from inflammatory states.

Of course, running is good for the heart and the entire cardiovascular system thanks to its positive effect on blood pressure, fighting hypertension and improving cardiac efficiency. These positive effects, moreover, are not limited to the moment of physical activity, but are also maintained afterwards and have a positive impact on our entire lifestyle.

To ensure that you’re able to keep a track of all physical activities like running, jogging, and walking, you need to invest in an activity tracker. One such tracker is KoreTrak that’s capable of tracking all health-related metrics. To know more about this useful device, read here – https://theviraltech.com/koretrak-review/.

While it is true that it increases the production of certain hormones (cortisol and catecholamines) with an immunological stress reaction (a study published in The British Journal of Sports Medicine advised not to run in the morning due to the high value of these hormones), it also increases up to six times the production of killer leukocytes and interferon (Hanson and Flaherty, 1981; Viti et. Al., 1985), important for the prophylaxis of viral infections and neoplasms.

Furthermore, interleukin-1 (IL1, the old endogenous pyrogen of Cannon and Kluger, 1983) raises the body’s temperature, creating an environment that is less conducive to the growth and reproduction of viruses and bacteria. Moreover, Pedersen (1997) showed how muscles subjected to prolonged stress produce interleukin-6 (IL6) which maintains cellular immunity stable.

The underlying mechanism of this widespread benefit is the reduction of the organism’s state of inflammation. A chronic level of inflammation, in fact, is probably at the basis of many pathological conditions. The proof is the presence of high levels in the body of substances, such as interleukin-6 and the C-reactive protein, mediators of inflammation.

Exercise has an anti-inflammatory action and therefore, in the long term, regular physical activity can protect against the development of chronic diseases.

A recent study from the University of Ottawa found that running regularly can help repair brain damage. This is possible, according to the same researchers, thanks to a substance known as nerve growth factor (VGF). The experiment carried out on a group of mice with impaired brain development shows that, during the race, the growth factor VGF increases which, in turn, seems to be able to repair damage to the myelin sheath, the lining of the nerves.

Doctors hope that this discovery will bring benefits in treating neurodegenerative diseases, including multiple sclerosis, as well as increasing the life expectancy of those who jog or jog regularly. The new research is particularly interesting because it helps explain the effect that exercise, such as running, can have on people with neurodegenerative diseases such as multiple sclerosis in which is damaged in the myelin sheath.

Some studies published in the journal of the US Academy of Sciences highlight a connection between constant physical exercise and an improvement in cognitive functions. Even children and young people who train constantly and, in particular, who apply themselves in running have enhanced learning skills   compared to sedentary peers. Training increases cerebral vascularity, neural plasticity and the production of neurotrophic factors: elements that combined make our brain work better and stay “young” for as long as possible. Running makes you learn better earlier and is good for your memory

Low-cost sports, perfect for reactivating the cardiovascular system and for toning legs and buttocks, running is also the best activity to lose a few extra pounds. Also running, if practiced consistently, makes us euphoric, helps us to regain a good mood, improves self-esteem and fights aging.

A research team at the University of Kentucky has observed that a person between the ages of 50 and 69 who runs at least three times a week stimulates the production of new brain cells. Tests conducted by researchers on participants showed that blood flows to the brain in greater quantities, allowing it to perform its functions more effectively.

A similar research project, sponsored by the University of Pittsburgh, found that brisk walking repeated three times a week has a tangible benefit: up to 2% increase in the size of the hippocampus. The effect is, once again, a younger and more polished brain.

The combination of these studies, experts speculate, bodes well for the search for a more effective therapy against some neurodegenerative diseases such as Alzheimer’s. A rejuvenated brain made more active thanks to running could react better to medicines, fight the disease and slow its course.

Many studies agree on the incredible effectiveness of aerobic physical exercise, especially running, to combat anxiety and panic disorders, by virtue of various mechanisms that are activated. Research conducted by Justy Reed and Deniz Ones, published in Psychology of Sport and Exercise in March 2006, which considered over seventy published studies on the subject. According to them, 20 minutes of physical exercise a day would be enough to maintain our biological balance.

Exercise should preferably be of the aerobic type, i.e. running, swimming, cycling, as it increases respiratory capacity, tissue oxygenation and resistance to fatigue. This determines a higher level of physical well-being which translates, in practice, into an increased resistance to disease, with an increase in the immune system, a reduction in the risk of cardiovascular disease and diabetes as well, and this is the aspect that interests us most.

In particular against anxiety, 30 minutes of running (with a heart rate not exceeding 100 beats per minute) not only has an effect comparable to that of an anxiolytic, but it also has a beneficial action at the level of muscle tension, one of the most frequent symptoms among anxious people. Furthermore, running regulates heart rhythm, another factor of discomfort for those suffering from anxiety disorders.

In short, the benefits of running that involve physical fitness, the cardiovascular system and the brain are tangible. Science confirms that running is good for you and that it is a useful prevention tool against very different pathologies.

All reasons that make running one of the most advisable practices for a healthy, balanced and sustainable all-round lifestyle.