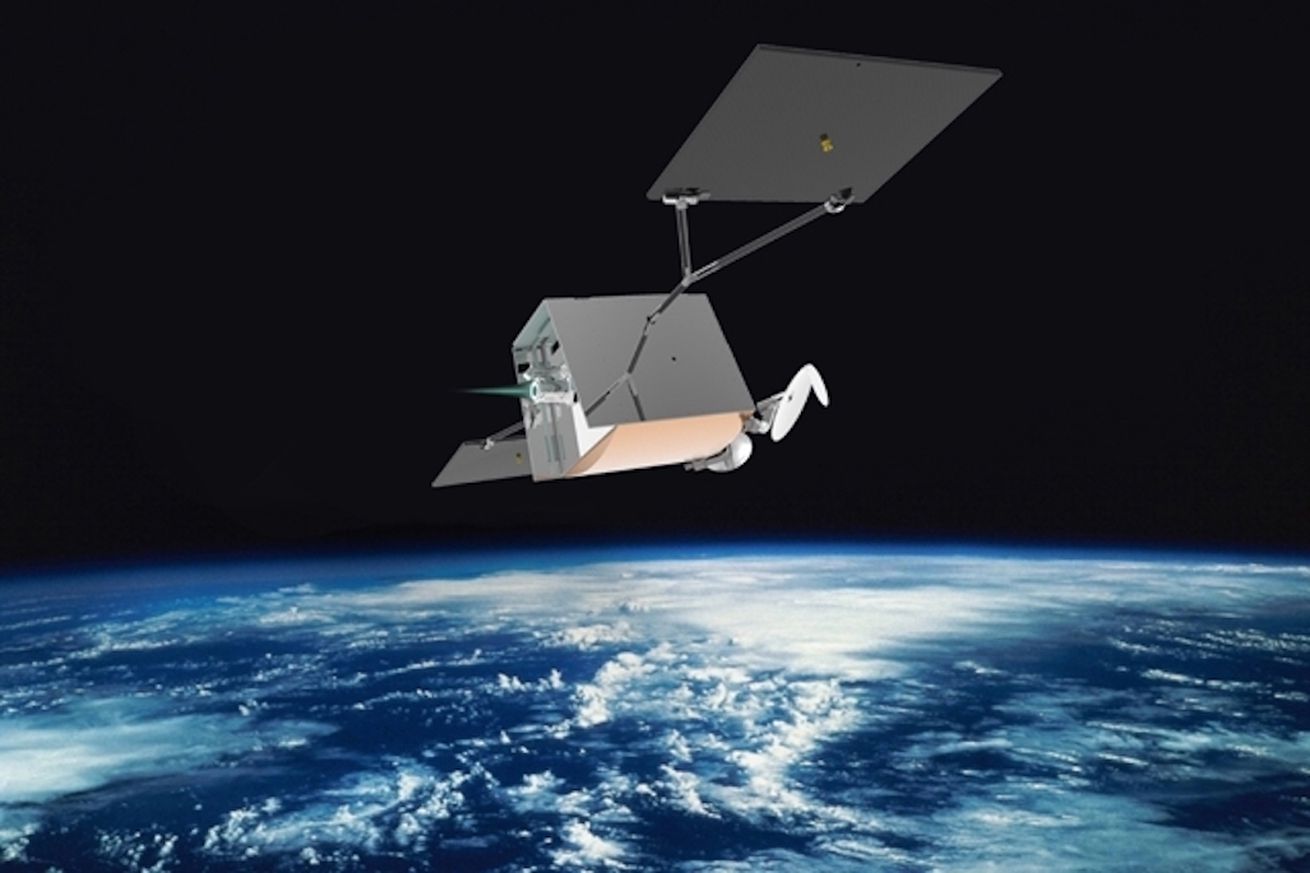 As part of a consortium that includes Indian telecom Bharti Global, the UK government will invest $500 million and take a “significant equity share” in space exploration firm OneWeb, it announced Friday. OneWeb, which has its headquarters in the UK, filed for Chapter 11 bankruptcy protection in the US in March, after it was unable to secure financing. Bharti Global also will invest $500 million as part of the deal.

OneWeb is one of several companies working on an Internet-from-space project, using a combination of low-altitude satellites to beam internet connectivity to ground terminals on Earth’s surface. It was slated to launch a constellation of 650 spacecraft, and its plans included providing internet coverage for the Arctic. So far, it has launched 74 satellites for the project.

Friday’s deal with the UK, which gives the country a 20 percent stake, will allow OneWeb to complete construction of the satellite constellation, the government said in a statement, “making the UK a world leader in science, research and development.” UK Secretary of State for Business Alok Sharma said the deal “presents the opportunity to further develop our strong advanced manufacturing base right here in the UK.” The UK lost access to the European Union’s Galileo satellite system in 2018 as part of its departure from the EU, and the UK’s plans to build its own global navigation satellite system are on hold due to cost concerns.

OneWeb said in a statement Friday that the company was seeking to resume operations as soon as possible.

News of the OneWeb deal drew criticism from some space experts in the UK, however. Dr Bleddyn Bowen, a space policy expert at the University of Leicester, told The Guardian that the deal amounted to “bolting an unproven technology on to a mega-constellation that’s designed to do something else.” OneWeb’s satellites are in low-Earth orbit, but most other countries’ GPS systems are in medium-Earth orbit, The Guardian noted.

The deal is subject to US regulatory approval and is expected to close before the end of the year.