We’ve already got some glances of Samsung’s upcoming Galaxy Watch3, but this new leak shows it from every possible angle. @evleaks gave us a 360-degree video of 45mm black version of the watch.

Meanwhile another leakster – Max Weinbach – got a hold of the firmware which revealed some of the new feature of the smartwatch.

For starters, Samsung has a bunch of new watch faces in store for us and some of them are more informative as well. There’s also a new Informative Digital Edge that can be customized to show stats of your choice and you can also change color.

The weather app will be able to show a relevant background depending on the conditions outside. 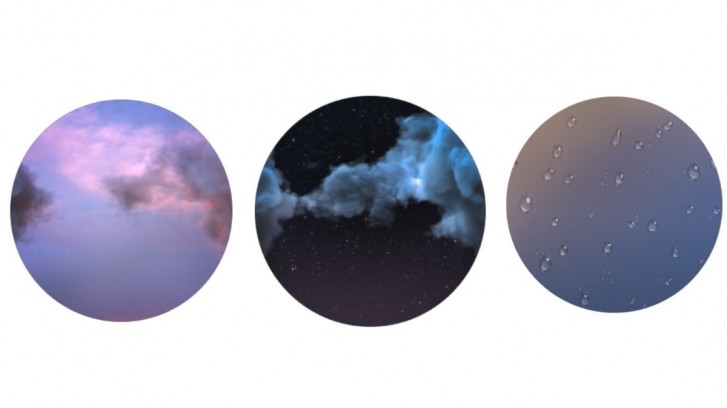 Women’s menstruation tracking has also been added along with event tracking in the calendar. You will be able to see if you have any tasks for the said days at a glance. 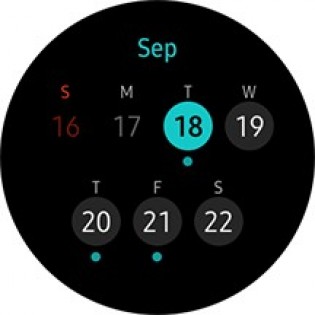 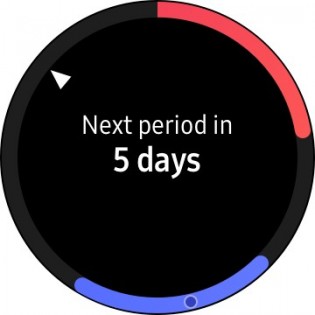 Some other changes like rich notification icons and a new music widget are also coming along with the new watch. Spotify will come pre-installed in the US while the ECG monitor will be made available only in South Korea for now as Samsung has received a license for its ECG monitor only in its home country.