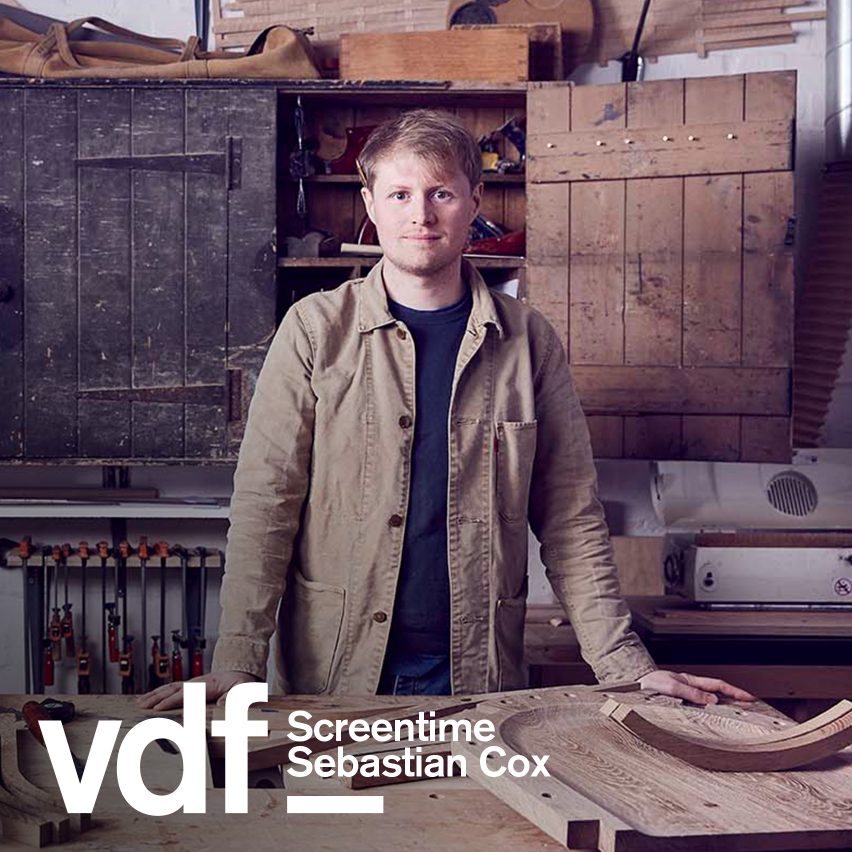 Designer Sebastian Cox will speak to Dezeen in a live Screentime conversation as part of Virtual Design Festival today. Tune in from 2:00pm UK time.

The London-based furniture designer and craftsman will discuss his work with Dezeen’s founder and editor-in-chief Marcus Fairs.

Cox founded his studio and workshop in 2011 and has since specialised in creating sustainable and zero-waste furniture using natural materials.

In 2014, the designer spoke to Dezeen about the benefits of using traditional, sometimes neglected techniques in contemporary design.

“I’m not being sentimental, or nostalgic and sad, about the idea that these skills will be lost if not passed on,” said Cox. “I get excited about the prospect of finding a new – to me, or to contemporary design – set of materials or techniques to learn and draw inspiration from.”

Previous projects include a collection of furniture designed for screenwriters together with the British Film Institute, which was exhibited during London Design Festival 2019.

In 2017 Cox collaborated with researcher Ninela Ivanova on an experimental collection of lights and stools made from mushroom mycelium and timber, also launched during London Design Festival.

The designer has previously designed a rustic wooden kitchen for English brand DeVol, and a large wooden installation with a lower carbon footprint than an iPhone 6 that was revealed at Clerkenwell Design Week 2015. 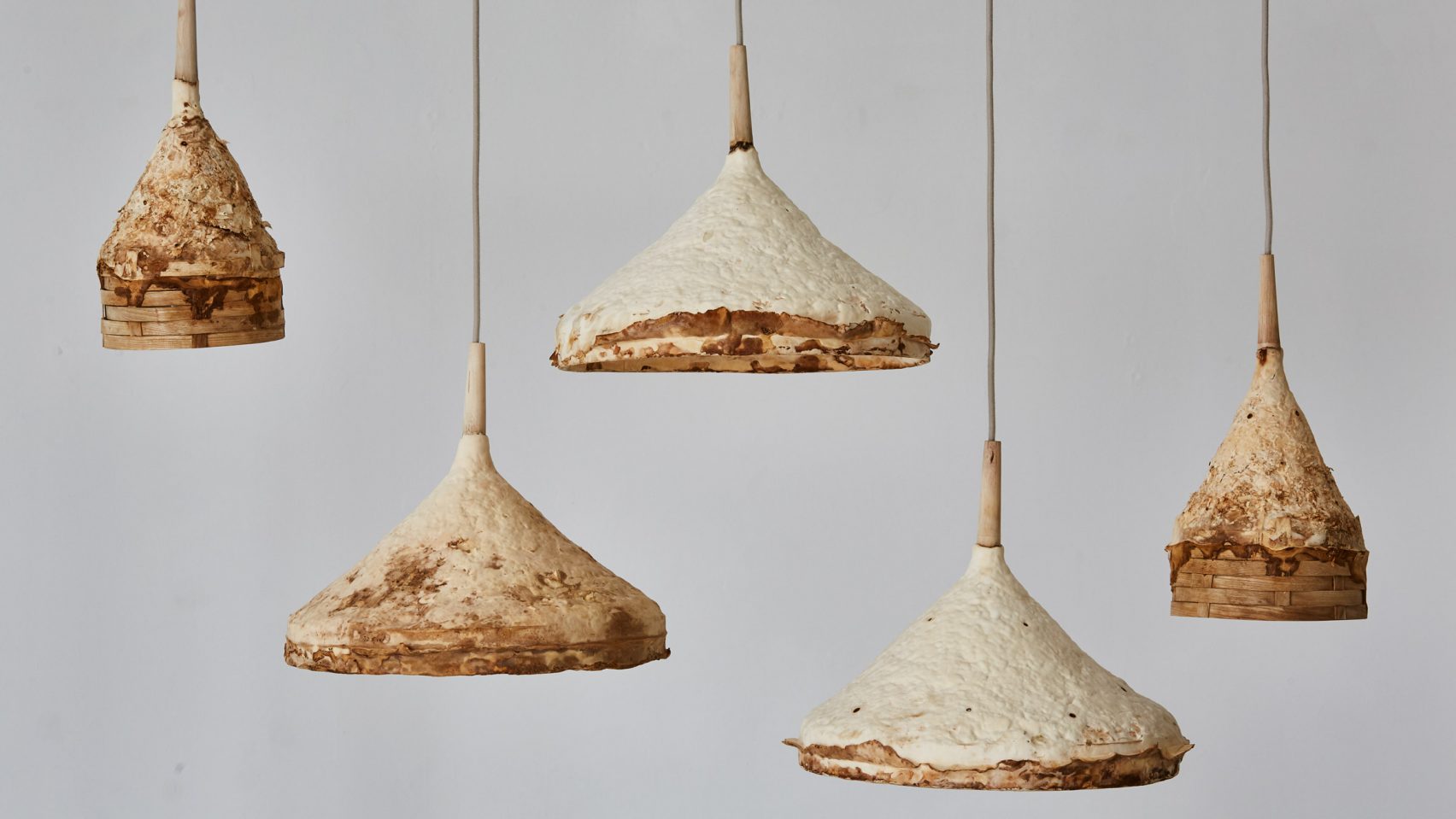 This conversation is sponsored by Philips TV & Sound and is part of our Screentime series for Virtual Design Festival, which will feature interviews with Piet Hein Eek and Anna Murray from Patternity.

Virtual Design Festival runs from 15 April to 10 July 2020. It brings the architecture and design world together to celebrate the culture and commerce of our industry, and explore how it can adapt and respond to extraordinary circumstances.

To find out what’s coming up at VDF, check out the schedule. For more information or to join the mailing list, email vdf@dezeen.com