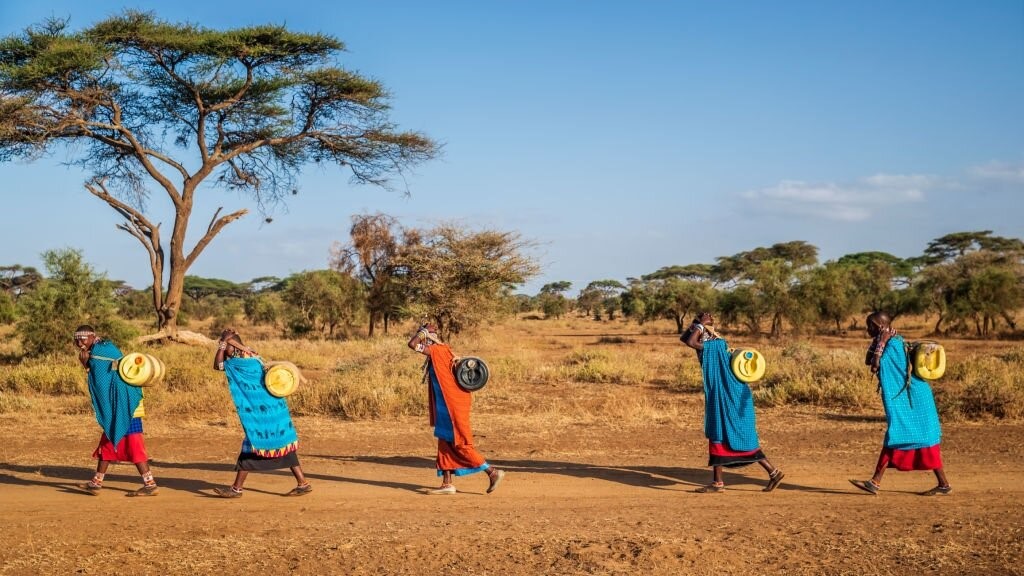 Globally, more than 1 billion people lack access to water, with over 2.5 billion going thirsty for at least one month a year, and according to the United Nations, the world’s water use is increasing at in excess of twice the rate of population growth.

What can the UK’s specialist industries do to help?

Across the globe, 17 countries are currently facing a looming water crisis, and this number is set to rise with climate change. The middle east and Africa are the worst hit, with Libya, Western Sahra and Yemen experiencing the brunt of the crisis. A severe shortage of water has a multitude of causes and consequences.

Many water sources in poorer areas are unsafe to drink, due to a lack of sanitation, this, in turn, encourages the spread of diseases. Water is also adversely affected by the increase in air pollutants, such as lead, nitrogen dioxide, which can lead to acid rain, as can sulphur dioxide, another water system pollutant.

Water mismanagement is another contributing factor in this global crisis. The agricultural industry uses in excess of 70% of the world’s water, but much of that is wasted through leaks, and poorly designed watering systems; however, the method of food production also has to be considered. A single hamburger, for example, takes over 630 litres of water to produce, with more than 140 million hamburgers being eaten daily in the US alone.

Ironically, as the global agriculture industry develops more land, using up the water, or allowing it to be wasted by poor pipework, farmers in the worst hit countries struggle to produce enough food to feed villages, be it crops or livestock, leading to large-scale famine, and disease. It is also a major contributory factor in the poverty cycle – unable to buy grain or livestock to farm, due to lack of money, and cannot earn money due to a lack of crops.

A lack of education is another factor to consider. Without the skills to implement the proper infrastructure, and the financial elements in place, countries are dependent on outside aid. Members of the United Nations have come together to form the 2015 Sustainable Development Goals (SDG), an urgent call to action to fulfil a blueprint for health and prosperity by 2030. The drive to alleviate the 17 set goals has created a global partnership that recognises that one strategy cannot exist on its own – improving health, education and inequality, are intertwined with ending poverty, spurring economic growth and increasing access to clean water sources. This can only be successful, however, if climate change and the preservation of natural resources is also tackled.

In order to bring about these goals, charities and private investors are also involved, as are numerous companies and corporations from around the globe, including the UK. Sustainable water management will need to be tackled from the ground up. Poor pipework, inefficiently laid and of inadequate quality leads to water wastage, and is one factor contributing to the global water crisis. This can be rectified by bringing in specialist manufacturers, and engineering experts to provide precision parts that are reliably watertight, and require minimum maintenance, thus eliminating water loss. In turn, this will assist the country’s agriculture production, easing famine and improving the economy; however, this is just one small cog, in a very large complicated machine, but it is achievable.

If we, as a global community, act now – together, to halt, or at least lessen, the water crisis, it will benefit everyone, and with governments, industry, charities right down to the man on the street playing their part as well as they can, the next generation to inherit the earth may yet be proud of us.