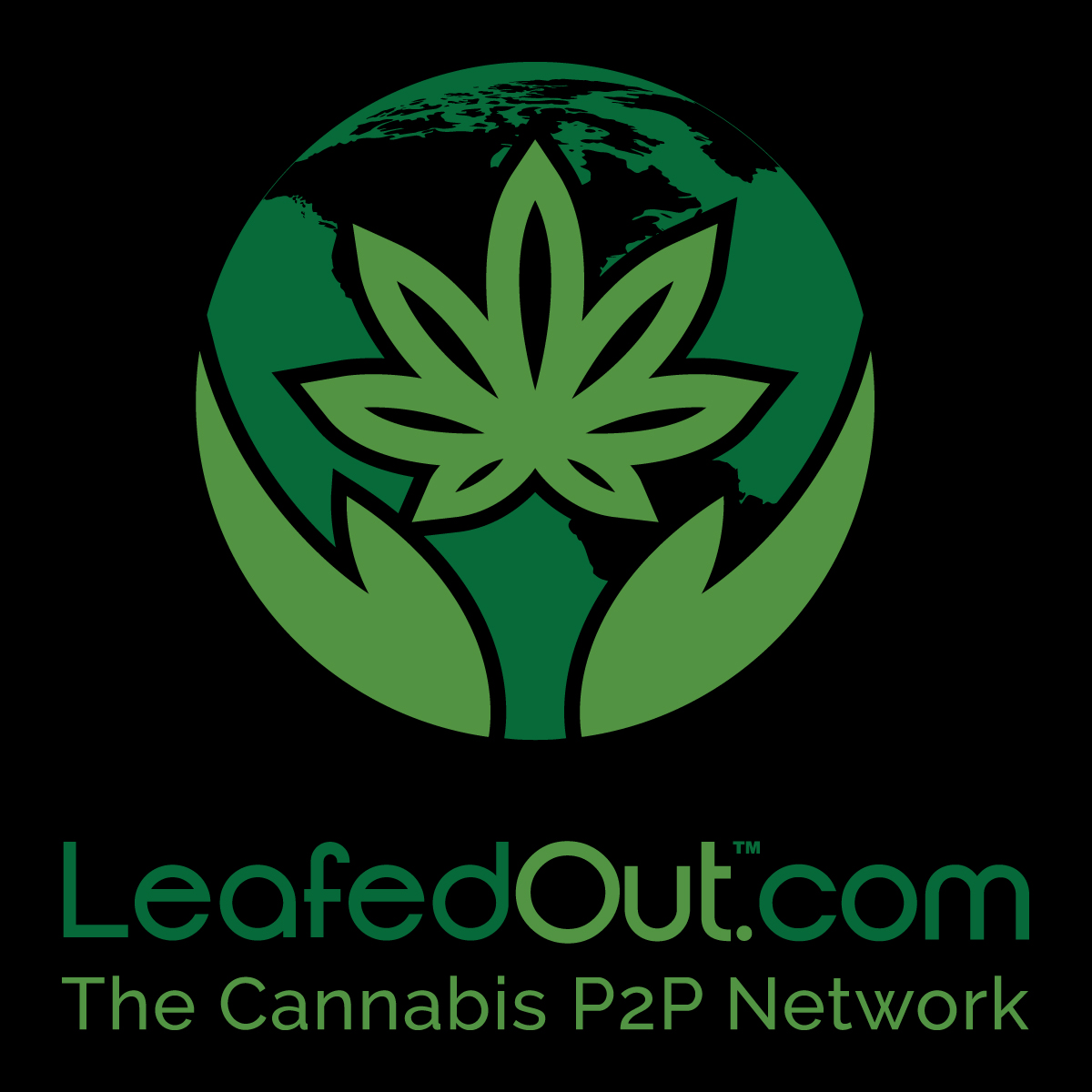 LeafedIn has gone LeafedOut, with the LeafedOut rebrand being spurred by a strategic launch of its revamped community focused marijuana networking platform ranked as the world’s most popular in 2019, along with a settlement reached with Linkedin regarding a longstanding trademark dispute.

LeafedOut, formerly known as LeafedIn, announced a resolution to their intellectual property dispute with the professional networking site “Linkedin” that correlated with their complete rebrand to Leafedout as of the start of this year. This press release signifies the end of all references to the former brand name within the LeafedOut organization.

LeafedOut emboldened even further by its brand identity upgrade, continues on as one of the most disruptive and popular cannabis tech companies in the industry today. However, unlike the industry standard, it’s management believes that putting this settlement behind them as well as moving forward with a very aggressive and ambitious roadmap for 2020 in terms of their product offering will allow them to continue their exponential revenue and user growth while providing even more value across multiple verticals for its community. LeafedOut set itself apart from other rising businesses in the canna community with its focus on social responsibility, marijuana activism, and focus on veteran and patient rights.

Commenting on behalf of LeafedOut’s executive team, one of the original LeafedOut founders and well-known canna tech pioneer, John Khainson stressed that:

“LeafedOut’s commitment to its audience and core product at all costs, even to the point of prioritizing its a brand perception within both the industry and it’s community over monetization opportunities, along with its disruptive and innovative technological product offerings has already created years of positive engagement and financial results. We are thrilled to be able to continue offering the Leafedout community more value without sacrificing our values and dedication to the community that we serve as both a company and tool for marijuana activism”.

Objectively, the data correlates with the success of the LeafedOut cannabis business social network model, specifically shown by:

With this strategic rebranding, LeafedOut has been able to optimally scale for its exponential growth, while keeping the industry on its toes. LeafedOut continues to push the bar for technology in the marijuana sector, which includes a more streamlined mapping interface, improved security for accounts and transactions along with a strongly encrypted infrastructure to provide quality services and protection to its users from all around the world. Forums and discussion boards on the website will provide users with accurate and up to date LeafedOut information.

Furthermore, users have real-time access to local cannabis news on the marijuana industry in their specific cities and regions, such as weed communities in DC & Chicago. Improved mapping capabilities will continue matching top peers in other maps based industries such as transportation, CBD white label, and food delivery services.

Earlier in Q1 2020, LeafedOut quietly began working to bring in more strategic capital partners, formal advisory, and proven executive leadership as part of its push to be the best digital marijuana connectivity tool for all industries and user needs by the end of 2020.

Since the birth of LeafedOut, the cannabis community has praised the site for its many advancements that it has created in order to make networking more safe, anonymous and convenient for cannabis users. LeafedOut’s dedication to its community is monumental, with daily maintenance to the site, to its ability to make sure every user’s privacy is protected due to constant welfare checks and blacklist updates. Advocates to advertisers alike love LeafedOut because of a true belief in the potential to bring positivity and value to the marijuana community like never before. By giving all users access to a free networking solution, users have a method to focus on the direct connection between vendors, consumers, employers, and workers.