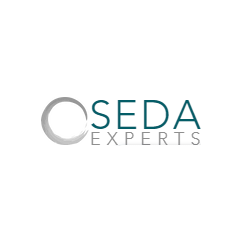 “We are eager to have Babak aboard and join the high caliber of skill and integrity that we hold at SEDA Experts,” said Peter Selman, Managing Partner and Chairman of SEDA Experts.

Mr. Eftekhari, as former head of European Emerging Markets Trading primarily managed the European local markets foreign exchange and rates businesses at Bank of America Merrill Lynch and prior to that at Goldman Sachs. In addition to his managerial role for the local markets, he had at various times supervisory responsibilities for the cash and structured credit businesses. During his time at Goldman Sachs, he oversaw a large expansion of the local markets business, and in particular the foreign exchange business, from a team of four traders to one of 20 traders, covering a wide range of markets and products.

During the last few years, Mr Eftekhari has been involved in various consulting roles related to his career in finance. More recently he spent three years as Chief People Officer and Head of Talent Acquisition at Eisler Capital.