Image and video processing applications are the latest trends in the media industry, thanks to the advancements in technology and innovation. Looking at the other side, such facilities often come with some potentially undesirable aspects. Mentioning the most widely experienced inconveniences, you may encounter blurry images in the captured videos. This article aims to sort out the query of how to fix blurry pictures for flawless image and footage processing.

Blurry Pictures: What’s the Underlying Cause?

In today’s tech-savvy era of lifestyles, almost all information you require is resting in one or the other electronic gadget. PCs, laptops, and smartphones have become the pivots of routine activities in the personal, professional and commercial realms. Because pictures have a major role to play in the aforesaid activities, blurry or unclear captures are uninvited inconveniences. While a lot has been talked about the possible causes, some of the commonest ones are outlined in what follows next:

Repairit by Wondershare is known for its excellent image repairing credibility in the software market. You can work with the tool to fix blurry, corrupted, or broken videos and images on a host of devices, such as drones, computers, SD cards, cameras, and mobile phones. The tool’s unpaid version allows you to address photo repair concerns online for a maximum of 200 MB video file size without signing up. To sort out the issue on Windows and Mac-compatible systems, use the Repairit Desktop version.

There are additionally, some general methods to fix blurry images, using the inbuilt features of your devices. Let us see through the same in what follows next:

You can take the following steps to fix blurry pictures using the Wondershare Repairit tool:

Visit the official Repairit website to download the program on your PC, followed by installing and launching the same.

Head to and tap the ‘Add File’ button in the tool’s main interface. Select and upload the desired images from your device’s local media gallery to the software. 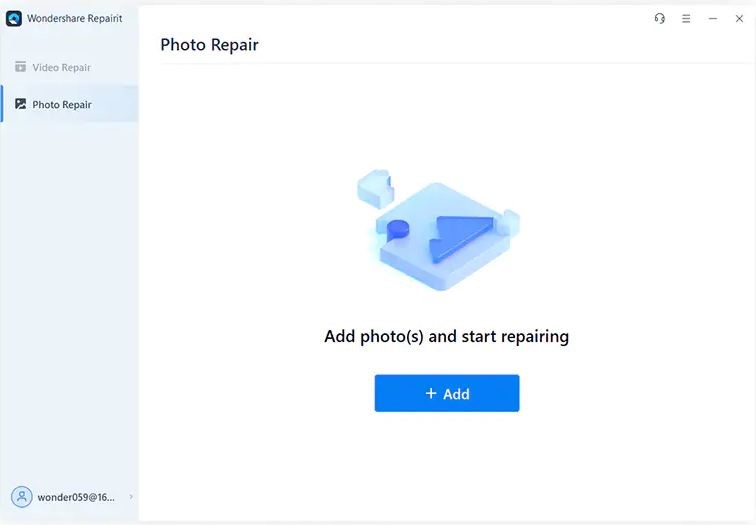 Hit the ‘Repair’ button to initiate the process of picture repair after uploading the required images and wait for it to get completed. The progress indicator at the bottom-right corner shows the extent of completion and time remaining. Make sure that Repairit does not shut down amid the process. 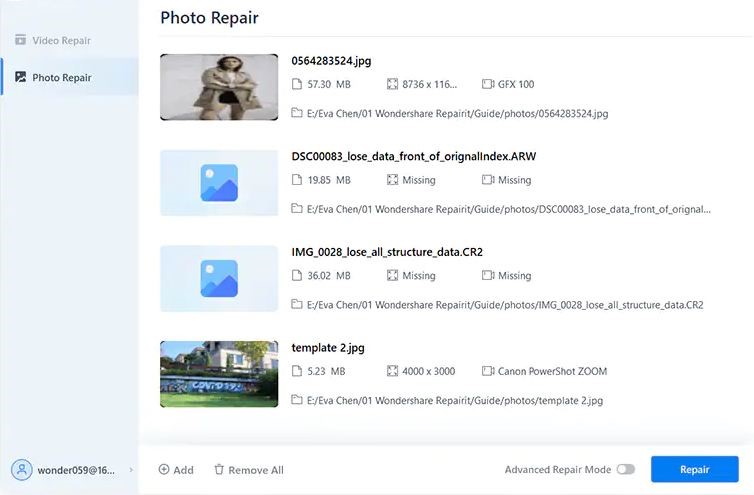 On successful completion, the repaired pictures will appear on the app screen. You are free to preview and restore the desired ones by hitting the ‘Save Repaired Files’ button. 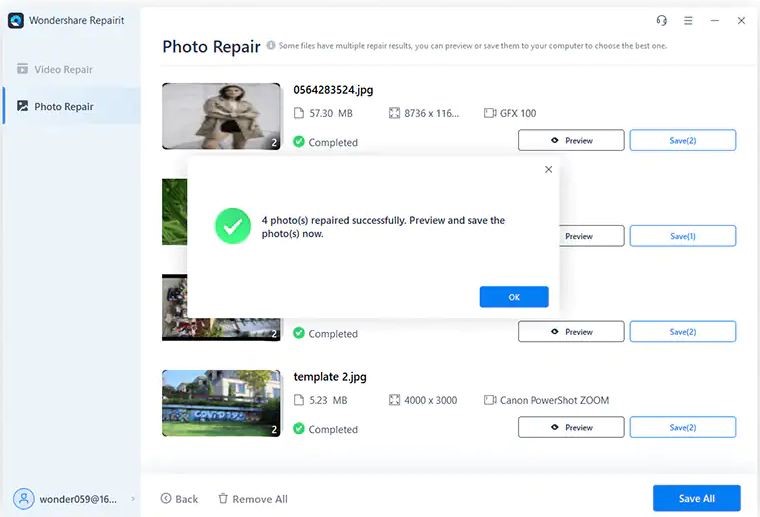 Videos on devices like SD cards, PC, cameras, and many others can be conveniently repaired.

You can take the following step to repair blurry images without Wondershare Repairit:

Click on the ‘Start’ button and type ‘Photo Gallery’ in the app search field in the “Start Menu”.

Select ‘Windows Live Photo “Gallery” from the options that appear next.

Navigate to the left panel in the Repairit window for selecting the photos you wish to repair from the listed folders. When you have made your choice, hit the ‘Edit’ tab.

To automatically optimize the picture clarity and focus, hit the ‘Auto Adjust’ button. In case of unsatisfactory results, press ‘Ctrl + Z’ from the keyboard to cancel the changes.

The image clarity and focus can be manually adjusted through a double click on the picture. To do this, open the ‘Image Properties’ window and hit ‘Fine Tune’, followed by ‘Adjust Details’.

Drag the ‘Sharpen’ slider to the right to remove the blurriness. When everything seems fine; click on ‘Analyze’ to apply the changes to the picture.

The technically sophisticated times of today are highly dependent on image and video processing applications to address a variety of concerns. Multimedia processing and allied applications commonly encounter the issues of blurry photos. But all’s not over yet with the huge diversity of online and software-based tools that are ready to sort the inconvenience. When looking for a reliable solution to fix blurry photos, Wondershare Repairit can be an intelligent choice. The tool is dedicated to accurately and quickly repairing images on a series of devices and welcomes you with a clean and responsive interface.