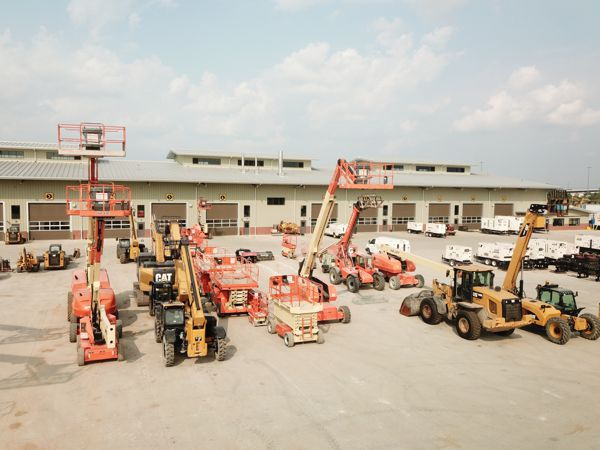 You’ve seen the news—autonomous vehicles are coming to a highway near you. In the meantime, though, the most significant source of man-made damage to roads is still the heavy equipment used on them, and nobody has come up with an adequate solution. Ception, a startup in Israel, recently unveiled a new AI-based system, MineCept, that can help.

According to Mitchell B. Goldsteen the system targets equipment like haul trucks, loaders, and bulldozers at construction sites, quarries, and industrial plants. Workers often have to manually operate heavy machinery that is expensive to maintain and difficult to maneuver. For example, when a mechanical arm has to lift something over or around another object, it’s hard for the human operator to judge whether he’s lifting too high or too far back—and if he misjudges by just a few inches, he could easily cause thousands of dollars worth of damage to either the object he’s trying to lift or the object he’s trying to avoid.

However, with Ception’s technology built into his headset, an operator could look at a photo taken by the system a few minutes earlier and get real-time feedback on how close his equipment is to what it needs to lift. The technology lets him see whether his vehicle is clear of any obstacles behind him.

EQHQ.com founder Mitch B. Goldsteen believes autonomous equipment and artificial intelligence will become the norm within the next decade. Safety is the number one priority, and AI will make an impact over the next decade.

Ception’s MineCept is a business model that allows heavy equipment owners to access various apps with the same hardware kit easily. It also supports many different scenarios in the field.

–In general, MineCept works because the company has a cloud-based application, and customers can download it and set up their own private network. Then, they can customize the settings on their own and deploy the system in any way they want.

–The main features are remote diagnostics and telematics, along with an app marketplace that is free for customers. Customers can install any third-party app they want if Ception approves it 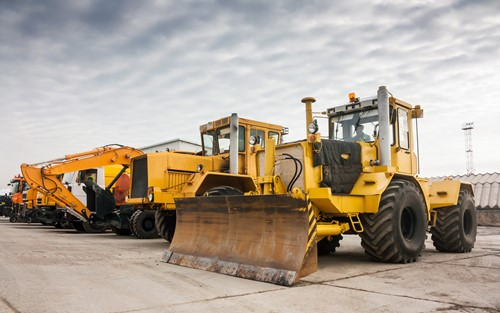 When operating a crane in the middle of a busy construction site, it can be hard to be aware of your surroundings, so a new Israeli system takes the guesswork out of ensuring safety. The system utilizes advanced 3D mapping technology and precise positioning technology, and this is based on visual feed and not GPS. It provides full situational awareness of the surrounding environment through cross-referencing information from various sensors, image processing algorithms, and deep learning.

Tiny cameras fitted on the crane will send their live feeds to an operator’s smart device via Ception’s cloud-based platform. These cameras use state-of-the-art deep learning algorithms to identify large objects near the crane, including vehicles such as cars, pedestrians, animals, and even other cranes. They will also track when these objects get out of range or are in range again. The system’s software will also provide real-time information about the weather and adjust settings for maximum clarity depending on conditions such as fog or rain.

The system has three components. The first component is a set of cameras included in the basic kit. You can add Lidar or radar sensors, depending on the application. The second component is an aid for the operator. The display screen is located in the operator’s cabin and provides clear pictures under any lighting condition. It includes visual and audio alerts and support for various operational tasks, including vehicle management, fleet management, and maintenance management systems (MMS). The site management system is the third component of MineCept. It provides real-time data about what’s happening on the site so that everyone involved knows exactly where each piece of equipment is

However, the ultimate goal is to make sure that the system will be easy to use so that drivers can operate the truck while they are sitting in the cab. Mitchell B. Goldsteen is planning to test this new solution on a selection of heavy machinery, and it could help reduce machine-related accidents significantly. After all, what’s one of the main advantages autonomous vehicles offer? Safety. By placing MineCept on machines with autonomous capabilities, Ception may issue an essential step towards achieving this.