I have come across people who asked what their favorite games are for kids based on diverse scenarios such as old friends, new friends or even acquaintances.

I have decided to share 10 favorite games for kids in this post. Here is a good mix of different games in 2022  which includes strategy games, shooters, platformers and so many more. Without much ado, let’s get into full discussion of these games below. Stay here!

Friday night funkin is a popular game among kids also called FNF. It is a  fun and unique music rhythm game that tests one’s musical knowledge and reflexes. The game was developed by NinjaMuffin99, PhantomArcade3K and Evilsk8r designed the Art format and Kawaii Sprite took care of the music. 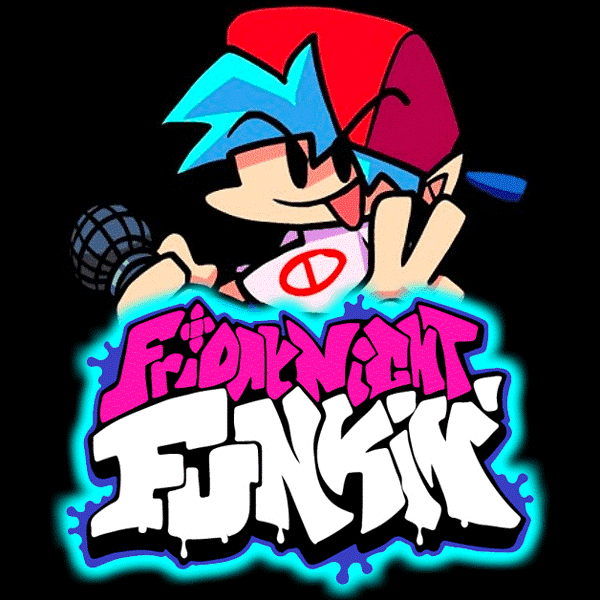 The game is about a player who tries to kiss the girlfriend but her evil father is against it and does not want him near the daughter. The father intends to end the player’s life in a bid to protect his daughter. The player is then given a small chance to fulfill his dream and win her father over to his side. The only way to get her heart and save his life is through music because her father is a former rock star. The player has to try to play all the musical notes at the right time in order to earn enough points and win the game. In the game is a variety of fresh and original tracks to play, ranging from easy to difficult musical notes. Have fun as you become a great rockstar on Friday night funkin.

Minecraft is a game that is available on Xbox One, Xbox Series X|S, PC and Android for all ages. This charming game about building blocks created by Mojang Games has become one of the biggest video game franchises in the world.

Minecraft is also referred to as the ultimate collaboration game. The game has continued to grow with every new generation of gamer. In the game, up to players can join an online game using different computers to build in the creative mode whatever they can imagine. They can also collaborate to see how long they can last in survival mode in the game. Minecraft’s game with its building mechanics tends to aid kid’s turn into budding construction engineers or inventors.

Kids can craft armor and weapons to slay the dragon spiders, creepers, or zombies in the survival mode or remain in the creative mode to build towns, castles, statues and monuments, castles, buildings or whatever they imagine they can create.

Roblox is a creative platform that is available on Xbox One, Xbox Series X|S, PC and grants gamers the ability to create their own games as well as chat with their friends in a big online playground. Roblox games have hundreds of games from all sorts of genres that kids can have endless fun with. 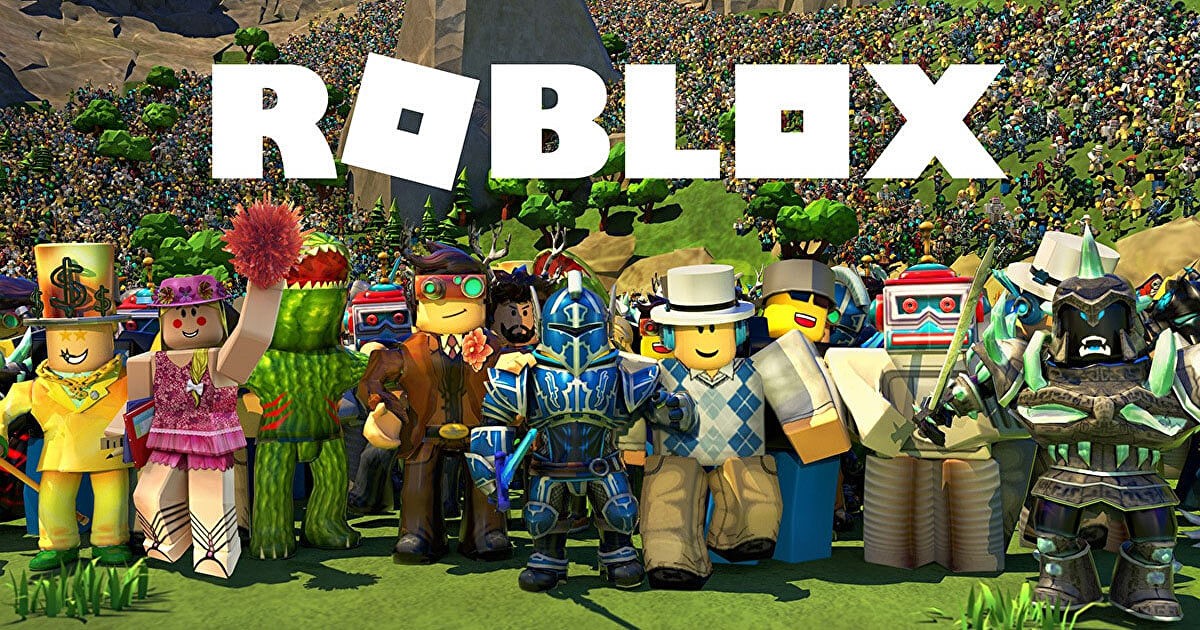 This game appeals to kids because they can be anything their minds come up with such as Jailbreak, criminals escaping prison or police officers trying to arrest the escapees, a Theme Park Tycoon 2 which serves as a building simulator to construct amusement park and Adopt Me which is a social roleplay game where you build a house, raise adorable pets, or go camping and partying with friends.

Among us is a mobile manipulation game that was first released in 2018. Then in 2020, it became a popularly recognized game all over the world after waiting patiently until the right moment to strike.

The pandemic brought the game into limelight as everyone was locked indoors. Among Us became a perfect means through which kids of all ages socialize online with a dash of entertaining tension. Kids and their friends can play as crew members on a spaceship by  completing different jobs. In the game, a player is given a secret task of eliminating the others in which the victim must try to see through the deception before it is too late.

In the game, all that needs to be done is to hit the fairway and complete daily challenges to earn rewards and find collectables. Kids can join a club while playing this game, meet new friends, play together with friends and get your club on the leaderboard to win great prizes. The clubs can only be unlocked at level 14 and anyone can join afterwards.

Fortnite is a simple game that can be played even by the youngest kids. Many kids are familiar with this video game and have played it several times. The game is available on platforms such as Nintendo Switch, PlayStation 4, Xbox One, Mac, PC, Android and iOS. 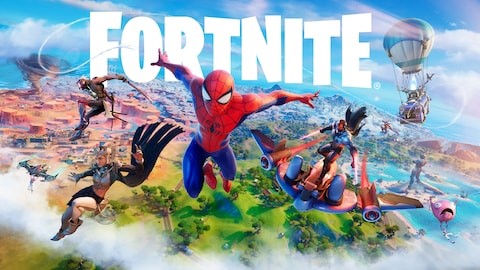 Fortnite is a free, battle royale game considered not just as the biggest gaming platform but also as one of the biggest things in culture. This game inspires so many memes, dances, crossovers with brands such as Marvel and Star Wars.

Candy crush saga is one of the most popular mobile games in 2022. This game is as sweet as cake and can be twice as addictive if not checked and balanced.

This is one of the user’s choices mostly played on mobile devices. This game can serve as a great distraction, most especially during boredom. It started as a basic Bejeweled clone but now has a lot of people’s attention all over the world. It has become one of the most expensive habits as it takes a lot of cheats, tricks, tips and advanced strategies to climb to the top of the leaderboard or earn great rewards. The game can be downloaded on iOS and Android.

Pokémon Go is a free-to-play 2016 augmented reality (AR) mobile game. It is developed and published by Niantic in collaboration with Nintendo and The Pokémon Company for iOS and Android devices.

With a smartphone’s GPS and camera, users can locate the well-known creatures called Pokémon across real geographic areas and catch them within the app. The game features the use of real historic locations as either ‘PokéStops’ where users can gather important items for gameplay. The game uses your mobile GPS and clock which makes you able to interact with your friends and track their activity in the game.

UNO game is the classic card game that can be picked up easily and played by kids. It is a multi-player card game in which the aim is to be the first player to get rid of all the cards available in the hand.

In this game, players take turns matching a card in their hand with the current card shown on top of the deck either by color or number. They can match the number, color, or type of card to play or use one of the eight wild cards to score big and the first player to obtain 500 points wins the game. It’s a fast and fun game for kids of all ages.

Monopoly is a multiplayer economics-themed board game that allows players to roll two dice to move around the game board while buying and trading properties.

Monopoly is a real-estate board game for two to eight players. The main objective in the game is for the player to remain financially solvent. The player has to try to force opponents into bankruptcy by buying and developing every piece of property available on the board game.