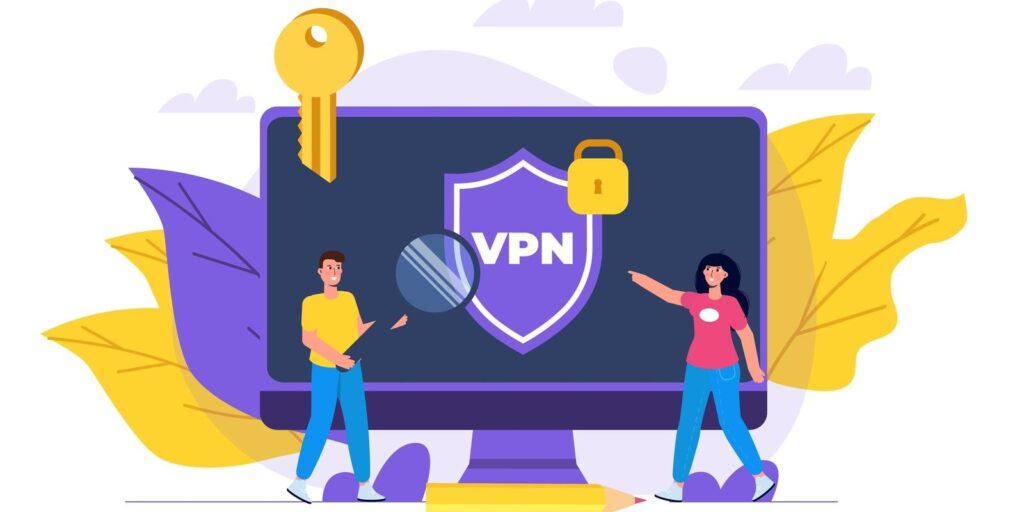 VPNs have become more and more common in our modern society. Tons of internet users from around the globe have started using VPNs in recent times as they begin to realize just how important they truly are.

The most important factor to consider is that VPNs keep you secure, however, they also have other benefits which are sometimes overlooked by many internet users all around the world.

If you know how to get the most out of your VPN you will ultimately get more value for your money. It’s always a good idea to utilize your VPN to its fullest potential, especially if you’re paying to get the best quality premium VPN on the market.

Use Your VPN When You Travel

It is always best to have a VPN installed on your device when you are travelling. This will maximize the privacy and security of your device, especially when using public WiFi hotspots such as the ones found in hotels, airports and restaurants.

Public WiFi hotspots are extremely dangerous because they often are not secured. This means that anyone else can connect to the hotspot easily and use that shared connection point to infiltrate your devices, which is extremely dangerous. This is also known as modern day eavesdropping as the cybercriminal will be able to intercept your data.

This will allow a cybercriminal to snoop around through your files and information. In some cases, they can commit crimes such as fraud and identity theft, and in other cases, they can install malicious software such as spyware and ransomware on your device without your knowledge.

Having your VPN active during these situations will prevent a cyberattack because your internet connection will be encrypted. This means that no one can infiltrate your device from the public WiFi hotspot.

Use Your VPN to Plan Your Travels

Websites that allow you to book flights and accommodation will often track your location. The prices of staying at the accommodation or booking your flights will change depending on your location. This is a simple tactic that has been used for many years which allows companies to make more money off of foreign visitors.

Accommodation is often charged at a higher rate to tourists because they are willing to spend the money and they do not have a complete understanding of how much things cost in that region. The same goes for flights as most companies will charge extra when you are booking for a popular tourist destination.

Use Your VPN to Find New Netflix Shows

Netflix shows will differ depending on which country you are in. While many users have questioned this, there is actually a good reason behind it. Netflix is very strict on which shows can be streamed in which countries.

This is because most movies and TV shows have licenses. Some of these licenses are not valid worldwide, which means that Netflix is limited to streaming these movies or series in the specific countries that the license allows them to.

Netflix uses geo-blocking, also known as geographical blocking to ensure that movies and series can’t be accessed from specific locations. They can determine your location by using the IP address that you are connecting from.

An IP address is a unique identifier and one of its main jobs is to provide websites with your physical location. However, luckily for us, you can change your IP address by using a premium VPN. Changing your IP address, and therefore also your ‘location’ is as simple as connecting to one of several global servers.

VPN software has several global servers that you can connect to. Often these are in different countries or cities around the world. Connecting to one of these will change your IP address to make it seem like you are connecting to the internet from that country, just like with the previous tip where you can change your location to find different prices for flights and accommodation.

VPNs are often used to access digital streaming. For example, if you are in the UK and you would like to access American Netflix to watch the latest movies and TV shows, you can connect to a global server in New York. Once you’re connected, you will have full access to the American version of Netflix, which will have different movies and TV shows for you to watch.

Use Your VPN to Stream Sports From Anywhere

When it comes to sports, the companies that broadcast and stream the sports need to pay a lot of money just to secure the rights to stream a particular sport. However, there are some rules that need to be followed when a company buys the rights to broadcast a sport, and it’s not as simple as just streaming to anyone who wants to watch.

One of the stricter rules when it comes to sports streaming is which region the broadcasting company is allowed to stream the sport in. This varies depending on the country that the sport is in as well as the regions where the company normally broadcasts to.

For example, if you want to watch English Premier League football on Sky Sports, it’s unlikely that you will be able to watch it if you’re not in the UK or Ireland. There are some other countries around the world that have access to Sky Sports, however, in the majority of countries around the world you will be met with an error message stating: “this content is not available in your region”.

This geo-blocking, similar to the geo-blocking in the Netflix scenario above, can cause you many frustrations if you’re a sports fan. However, using your premium VPN you can change your IP address once again to a different location which will allow you to access the streams you want to watch.