Taking the digital world by storm, the current NFT market as of this writing is worth a whopping $42 billion. The art industry in particular has been relatively successful, as auction houses sold NFTs representing simple cartoons for millions of dollars. In fact, last year, the average sale price of a Cryptopunk increased from around $100,000 in July to almost $500,000 in November. Such volatility allowed investors to make huge profits within days. Even some of the world’s top brands like Coca-Cola, Pepsi, Nike, Gucci, and many more, have also cashed in on the NFT craze. As a result, this brought more mainstream attention to cryptocurrencies and blockchain technology, i.e., making the public even more aware of its possibilities.

Such a boom inspired people to create all sorts of beautiful artwork and collectibles within the NFT library. So, keeping all that in mind, an upcoming NFT project known as Bangsta Bears, will bring amazing opportunities for users to make the most from its extensive and unique NFT collection.

Bangsta Bears are a collection of 5,000 NFTs representing bears that will be attired in a plethora of inspired, vintage apparels. About 250 of them have already made their way to the Ethereum blockchain. The remaining 4,750 will head on towards the Solana Blockchain instead, since Solana’s gas fees are significantly lower than Ethereum’s. Also, the Solana’s ecosystem seems to have much more room for growth in the future. 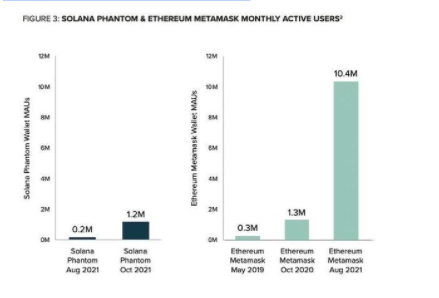 The team behind Bangsta Bears consists of three very talented individuals. The founder, Austin aka “Erk”, has been in the crypto space for about five years now and has been in the NFT game for over a year now. Tyler is a developer who has worked on and counselled over twenty NFT projects to date. He has also worked on many other crypto projects before NFTs became popular. Then finally, there is Edrian from Valiant Graphics who has done work for ESPN, Etsy, Passive Owl and more.

On January 28th at 5pm EST, Bangsta Bears will launch on the Solana blockchain with a mint price of 0.39 SOL. If you are new to the space, the team heading Bangsta Bears will roll out a step-by-step video to make sure you are ready for its launch. You can mint Bangsta Bears from: http://www.bangstabears.com

Ownership of Bangsta Bears comes with exclusive benefits for members. These will include access to members only stock, crypto and NFT calls, and also an analysis and daily overview of each market, along with weekly classes (for holders only) on many different topics such as NFTs, crypto, investing and more. Not only that but they have big plans for a token drop, where Bangsta Bear holders will hold the majority of it and airdrop the rest. It will be interesting to see if they can pull it off, as if they could, it really could tenfold the price of a Bangsta Bear. Last but not least, you will also get presale access to hot new projects, exclusive giveaway, free airdrops, alongside many more benefits after the Bangsta Bear community gets to vote on what to do with community funds. 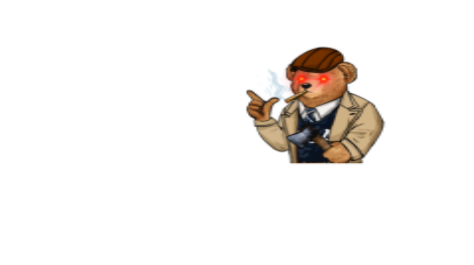