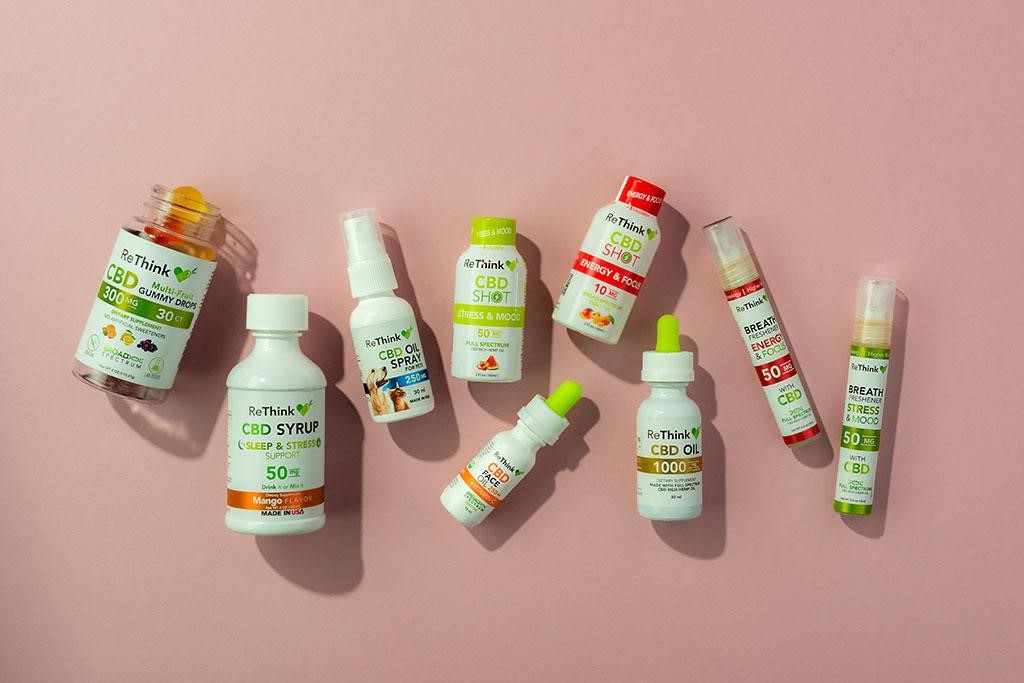 The use of CBD was outlawed in the United States until 2018. That’s only last Tuesday on the calendar of the human narrative. And now you can buy it on every corner of the internet. Crazy, right?

The history of hemp is a history of controversy. We’ve known of its almost otherworldly properties for millennia.

We’ve been cultivating for almost as long as we’ve fermented grains to brew alcohol, but the prohibition of alcohol ended a century ago.

Why the difference? Why the embargo? That’s what we’re here to expose.

Origins of the CBD Industry

The history of CBD and the history of cannabis are intertwined. THC, the component that causes a high when consumed, has been maligned since the end of the prohibition era in 1933.

Because CBD and THC both come from the same plant, the controversy surrounding THC often conflated with CBD.

A Brief History of CBD

A team of scientists from Illinois University isolated CBD for the first time in 1940. This reveal showed it could be separated from the psychoactive components present in cannabis.

Research ramped up in the 1960s. In 1963, Dr. Raphael Mechoulam – a trailblazer in the study of hemp and cannabis since – proved the relationship between THC and psychoactive effects.

This discounted CBD as a mind-affecting drug.

The War on Drugs that kicked off under Nixon’s presidency hampered research into CBD in the 1970s. It became prohibitively difficult to obtain the compound – even for scientific pursuits.

The landscape changed a decade later. In 1988, GW Pharmaceuticals began investigating the medicinal properties of CBD in earnest. It didn’t take long for the benefits of CBD to step out of the shadows and into the light.

By the 21st century, the stigma surrounding CBD had begun to fall away. No longer a taboo in the minds of policymakers and the American population, it entered the consumer market with a mighty splash.

The Use of CBD Today

The CBD industry has been innovating and evolving rapidly since the floodgates of legality were opened. Around 14% of Americans claimed they used CBD products in 2019 – almost immediately after the farm bill.

Yes, but it comes with a tiny string attached.

The state of California was the first to legalize medical marijuana in 1996, and others soon followed suit. This represented a fundamental shift in the perception of the plant.

CBD has been legal in every US state since December of 2018 when the laws on CBD were updated with the Farm Bill. The Bill removed CBD from the list of scheduled substances of the Controlled Substances Act.

But US states have their fierce independence and autonomy written in their DNA. CBD’s legal status is complicated, to say the least.

While technically legal on a federal level, in many, it still remains in limbo, trapped in a legal gray area. But given that CBD has no mind-altering effects, it won’t be long until the legal quandary resolves itself.

A Spectrum of Applications

The list isn’t limitless, and research into the therapeutic properties of CBD continues. But now, three years after decriminalization, there have been a lot of developments in how CBD is used.

This includes treatment for MS, chronic pain, stress, and anxiety. That’s the tip of the iceberg and there are many different CBD products for consumer needs:

The FDA has a vested interest in the properties of CBD. It’s their job to investigate the potential risks of any consumable product. Vaccines, makeup, medical devices, and the food we eat. Even dog treats.

Nonetheless, there are a lot of myths around CBD that don’t seem to want to go away. So let’s address them in a flash:

The benefits of CBD are backed by scientific research more and more each day.

The CBD industry is built on decades of research dating back to the 1940s. Scientists continue to research and uncover its health benefits.

Even so, CBD is no miracle cure to every ailment – in spite of what some alternative thinkers would like to think.

Between its decriminalization, rapid global acceptance, and ongoing positive research findings, CBD is projected to grow more than ever.

First and foremost, expect to see it completely legalized in states (e.g., Alabama, Texas, etc.) where it’s currently stuck in a legal gray area. It’s difficult to predict when this will happen though.

Expect to see more formal regulations issued by the FDA in the next couple of years as the industry grows.

Economics of the CBD Industry

The industry is exploding. In 2020, its value surpassed $7 billion. With a staggering estimated compound average growth rate (CAGR) of 35 percent, it’s projected to top more than $100 billion before 2030.

If you’re looking to invest to turn a profit, there couldn’t be a better time than now.

With the ever-increasing global threat of climate change, hemp’s environmental benefits will put it in the spotlight. It’s not just CBD – hemp works wonders in agriculture.

CBD Is Here for Good

The use of CBD and its benefits are now well established. Science is sound. New discoveries are made at breakneck speed and the industry has shifted out of neutral gear in the wake of decriminalization.

CBD isn’t going anywhere – and it won’t be long before it’s a household product for millions of US consumers.

Looking to stay ahead of the game on CBD news, buy CBD products online, or get in the know with a bitesize FAQ section? Click here.