David Morrison, Boca Raton commercial sanitation authority, is a strong advocate of placing hand sanitation stations at locations convenient for every employee throughout the workday. The benefits to a business establishment’s bottom line are significant and aren’t limited to reduced infections. Morrison cites a study published in the Journal of Occupational and Environmental Medicine.

Many infections are spread through hand transmission 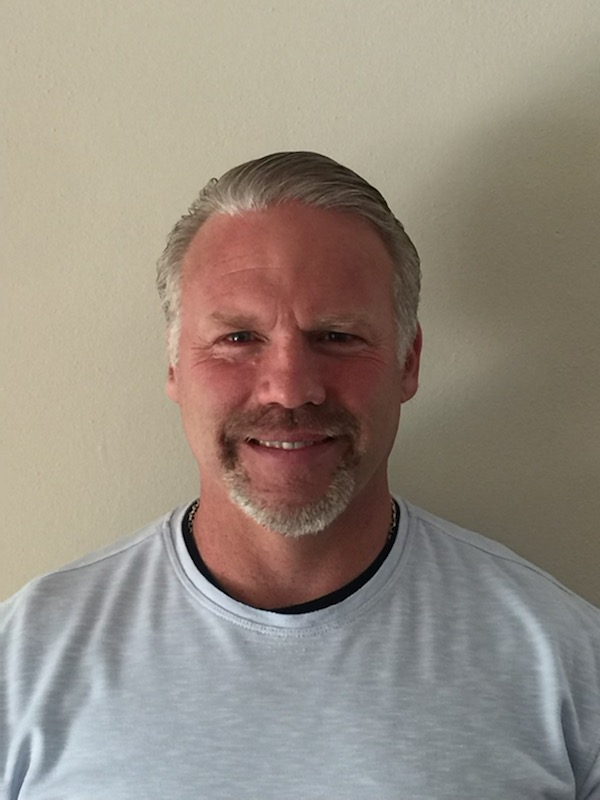 High counts of bacteria have been found when experts swabbed elevator buttons, desk phones, door knobs, and computer mice. After swabbing 4800 surfaces in an office building, one research team found that 75 percent of breakroom faucets, 48 percent of microwave handles, 28 percent of computer keyboards, and 27 percent of refrigerator door handles were covered with germs that cause disease—even though many look clean.

Across the nation as a whole, employers reimburse $13 billion a year just on doctor visits for colds and flu caught at work (figures are not yet available for COVID-19). This is more than they spend reimbursing healthcare for heart attacks, emphysema, or cancer.

That doesn’t include about $40 billion in lost productivity, from absenteeism or from presentism, showing up for work but not being able to function efficiently. Helping employees avoid these simple infections should boost the bottom line, and an experiment at a health insurance company shows that they do.

In 2015 and 2016, Cleveland-based Medical Mutual of Ohio ran a study for 13 months to determine the costs and benefits of putting out no-touch hand sanitizer stations at locations where employees could use any time they left their cubicles.

The company had one group of employees as a test group, giving them hand sanitizer stations, and one as a control group, letting them follow their usual practices.

At the end of the 13 months, David Morrison, Boca Raton health expert says, these were the results.

It’s true that a 1.2 percent reduction in overhead may not be something to shout about. But hand sanitizer isn’t very expensive. And when you consider that employees didn’t take infections home with them and had one less thing to worry about on the job, David Morrison, Boca Raton health expertsays, a few dollars spent on hand sanitizer may bring an extremely significant ROI.