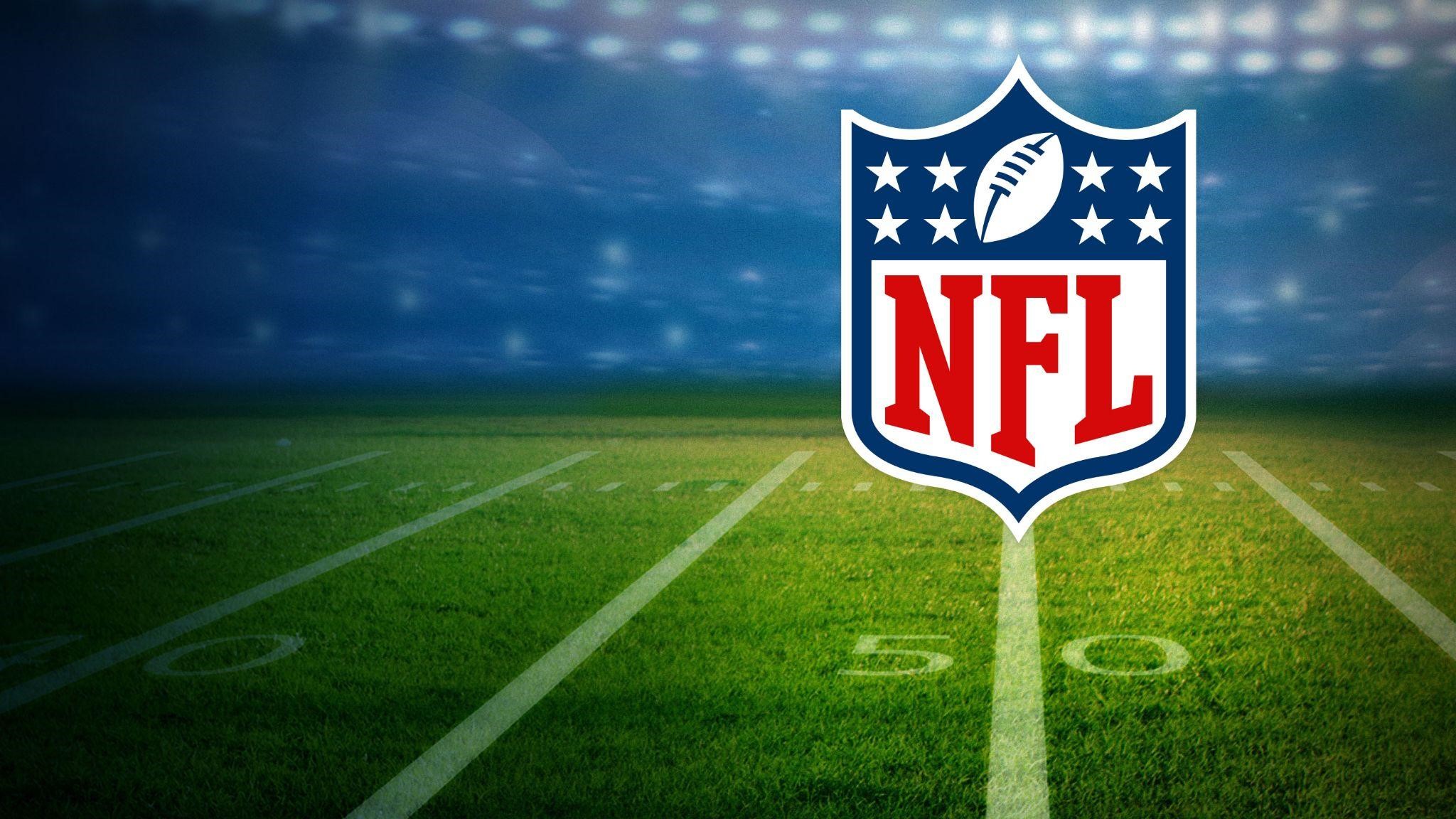 Without Reddit NFL Streams watching football can be a hassle. Now that it’s been banned, what’s the best way to catch every week 3 game?

The NFL’s biggest ever season has not disappointed thus far. With fans back in the stadiums to witness some incredible games over the last 2 weeks, everything seems right in the football world.

Week 3 promises to keep that momentum going, with all eyes expected to be on the Rams-Buccaneers showdown at So-Fi. The 2 NFC powerhouses may well meet again in the playoffs, but for now, Sean McVay and his team will be out for revenge on Tom Brady after the heartbreaking Super Bowl LIII loss in 2019.

Both teams are 2-0, and have been led mainly by their electric offenses so far. It’s simply a game you don’t want to miss.

Apart from this matchup, the Packers will take on the 49ers on SNF in a rematch of the 2020 NFC Championship which should be exciting and the Cowboys and Eagles will battle it out in an NFC East rivalry game that could prove to be important later on when the division title race warms up.

What Channel is NFL Week 3 On?

As usual, nearly every game will be broadcast on FOX or CBS. The only exceptions are the Packers-49ers SNF matchup which is on NBC and the Cowboys-Eagles MNF game which will be shown on ESPN. For more specific information, you can always revert to the NFL’s official schedule.

However, if you don’t have cable, you might be concerned about missing the action now that Reddit banned r/nflstreams. Read on to find to why Reddit NFL streams was banned and what the best alternatives are.

The r/nflstreams subreddit was one of the most valuable resources for NFL fans around the world. Links, which were reliable for the most part, were posted for every single NFL game.

Fans were also spoiled for choice, considering they could watch NFL Redzone and NFL Network. And the best part about all of this was that the streams were completely free. No payment, no account, just a link with a couple of pop-ups here and there.

However, the free ride came to an end when Reddit banned the page. So, why did Reddit ban one of their most popular pages?

The short answer to this question is that the subreddit was technically illegal. If you watch other sports, you probably weren’t too surprised to see Reddit make this decision. Before the ban, the page for NBA and Soccer streams were also taken down.

The basic problem is that posting free links is a clear case of copyright infringement and leagues were starting to take notice. Interestingly though, Reddit was never forced to ban the subreddit, but rather chose to do so according to their own repeat infringement policy.

Our policy is to close the accounts of users, in appropriate circumstances, who have repeatedly been charged with copyright infringement. Sometimes a repeat infringement problem is limited to one user and we close just that user’s account. Other times, the problem pervades a whole subreddit community and we close the subreddit.

Luckily, with the growing trend towards “cord-cutting”, or the movement of television viewers to online platforms, there are various ways to stream football games.

If you already have a cable subscription but prefer to watch the game on another device, you can watch the games on the channel’s respective website or mobile app. For instance, you can catch the SNF game on the NBC Sports app or website (this works similarly for FOX, CBS, and ESPN).

However if you aren’t a cable subscriber, you need to check which channel your team’s game is on, and then find a streaming platform that carries that channel. These are some of the best options:

Of course, not every streaming service will carry every channel, but most of them carry FOX and CBS which is where the majority of NFL live games are shown.

If you aren’t already subscribed to any of these platforms, now might be a good time to take advantage of a free trial on one of them as the season heats up, seeing that all of them except the NFL app offer this feature.